90 Day Fiance Spoiler: Did Nicole and Azan Get Married In Morocco? Find Out Now! 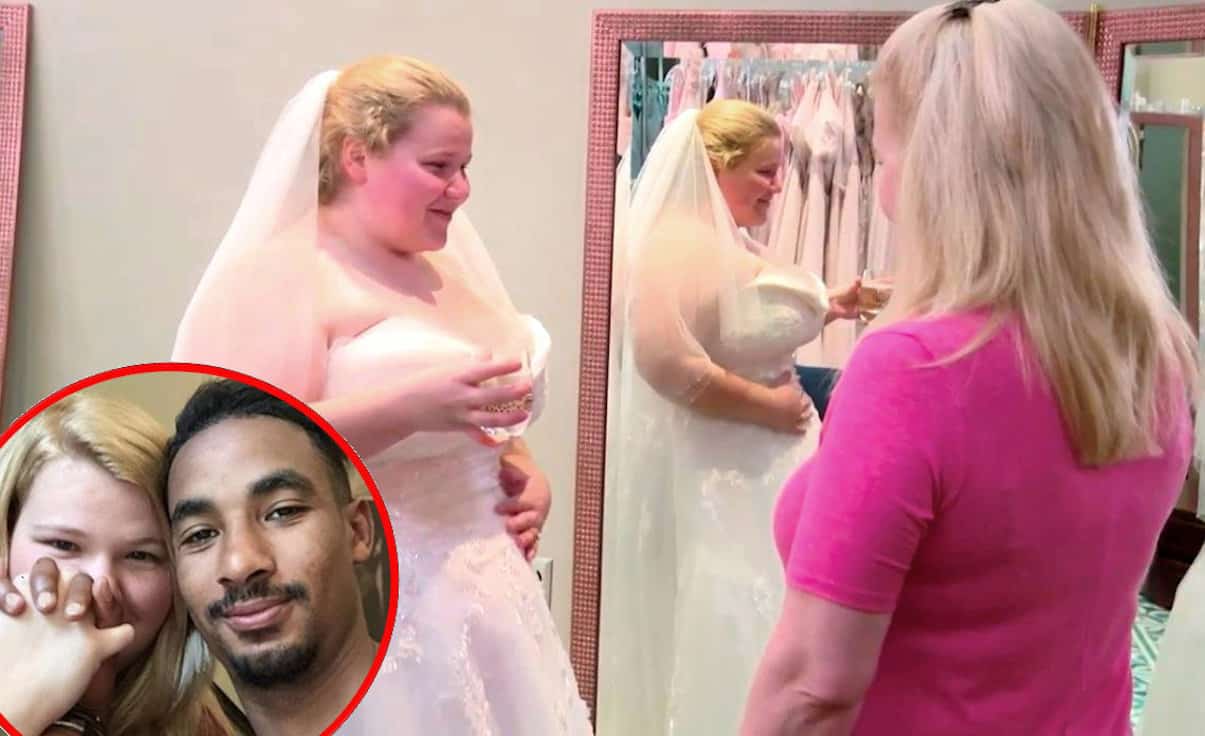 On a recent episode of 90 Day Fiance: Happily Ever After, Nicole Nafziger was shown making plans to move to Morocco. with her daughter May, in order to marry her fiance Azan Tefou.

The reason for the move? Azan’s K-1 visa got denied and Nicole figured out another way to get him to the U.S. was by marrying him and getting a spousal visa. So what is the current status of Nicole and Azan’s relationship? Especially following Azan’s cheating scandal. Did the two tie the knot? Are they still together? Well, the answers to those questions are below!

Nicole’s stepdad gave an interview this week during which he revealed the couple called off their wedding.

“They called it off,” Nicole’s stepdad Joe Fouraker, who is married to Nicole’s mom Robbalee Nafziger, told Radar Online. “They said the timing wasn’t right.”

But despite Azan and Nicole calling off their wedding, Joe reveals the couple is very much still together.

“Is she going back to get married? I don’t know,” he stated. “She still talks to him. I think she still intends to go back. The wedding dress is still there.”

Joe reveals Nicole returned back to Florida on May 21 with he daughter as her visa was about to run out.

“She had to come back here,” he shared. “She was there for almost six months. She is now living with her sister in a mobile home. Her daughter May is with her.”

Nicole’s stepfather also addressed the cheating allegations made against Azan, which includes leaked voicemails of him leaving sweet messages to other women, plus an interview with a woman claiming to be one of his many girlfriends, who exposed his plan to marry Nicole, divorce her after a few years and bring his Moroccan girlfriend to the U.S.

After he was confronted by Nicole about the voicemails, Azan claimed he only made the calls after he was dared by his friends during a drunken night.

“He had an explanation and said, ‘That was before I met you,’” said Joe. “She believed him. She wants to believe the best in people. She isn’t mature enough to understand people will take advantage of her. She’s a foolish young lady.”

For the time being, 90 Day Fiance fans can continue to see how this all plays out on the TLC hit show.

TELL US – ARE YOU SURPRISED BY THIS LATEST NICOLE & AZAN UPDATE? DO YOU THINK THEY WILL END UP GETTING MARRIED?