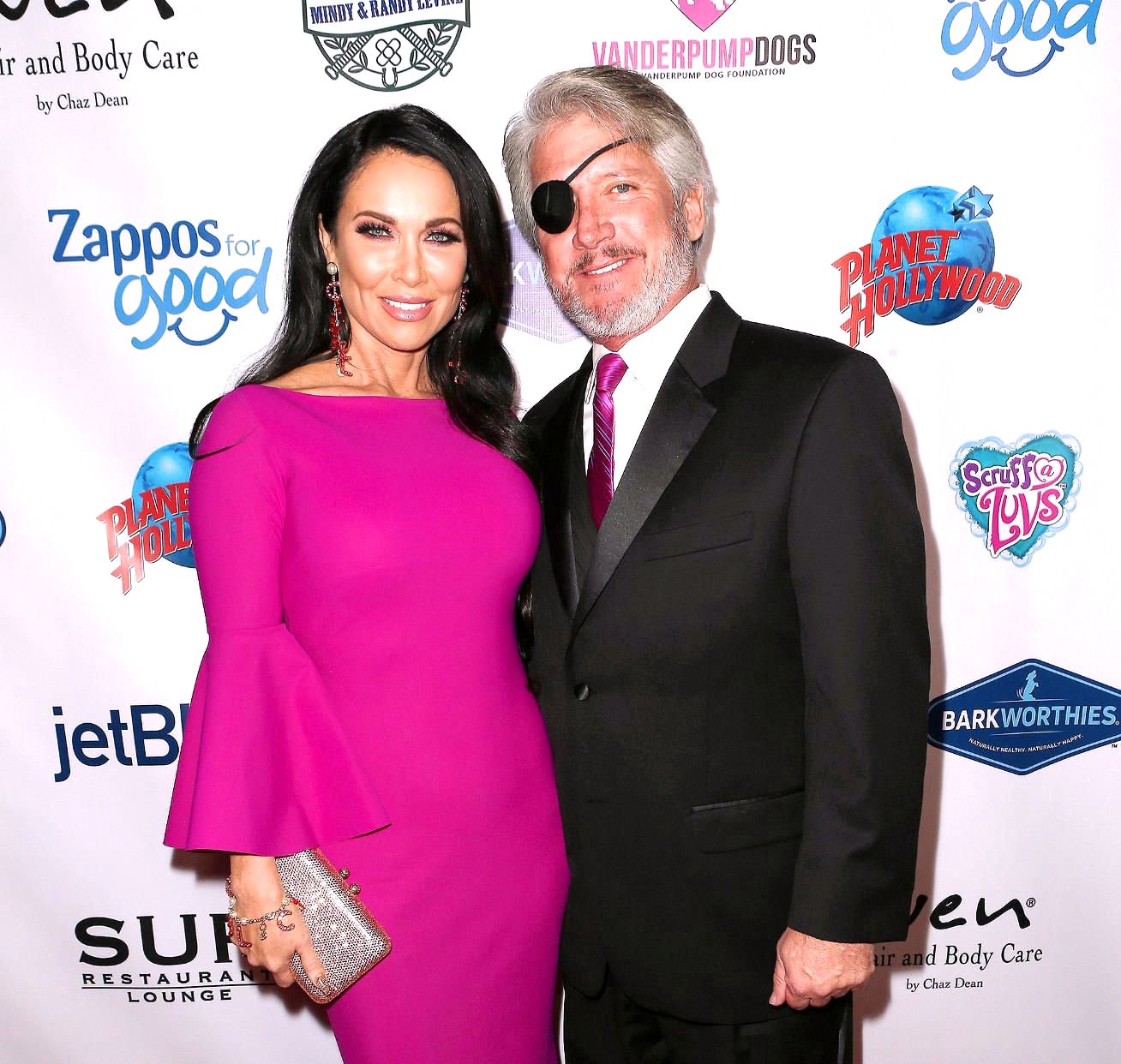 On April 27, the Real Housewives of Dallas star married her longtime love Rich Emberlin, almost three years after they got engaged at a carnival back in 2016.

LeeAnne, 51, and Rich, 54, tied the knot at the Cathedral of Hope Church in Dallas, Texas in front of their family and friends.

Hours before getting married, LeeAnne couldn’t contain her excitement about her big day. “Happy WEDDING DAY ⛪️ .. .. Today I marry my #bestfriend and #soulmate ❤️❤️,” she shared on Saturday.

As for LeeAnne‘s wedding cake, it was quite massive, measuring at 12 feet tall, with the couple’s initials featured on it.

According to a report from Us Weekly, LeeAnne‘s co-stars Cary Deuber and Kameron Westcott attended the wedding, while D’Andra Simmons and Brandi Redmond were not in attendance. Photos from social media show Stephanie Hollman was in attendance as well.

The absence of D’Andra and Brandi isn’t all that surprising as LeeAnne feuded with both ladies last season. While D’Andra didn’t attend the wedding, she did share a rather curious photo of herself wearing a ‘Queen Bee’ ring on her Instagram page yesterday.

Below are more photos from LeeAnne‘s wedding, which shows she changed into a jumpsuit style attire for her reception ceremony.

Ahead of the wedding, Kameron also threw a fabulous bridal shower for LeeAnne. Picture from that event is below.

This is LeeAnne‘s first marriage and the third marriage for Rich, who has one adult daughter from a previous relationship.

The fourth season of the RHOD is currently filming and is expected to air on Bravo later this year.