by Lindsay Cronin May 7, 2019 14 comments
ShareTweetWhatsappPinterestRedditTumblrMailFlipboard 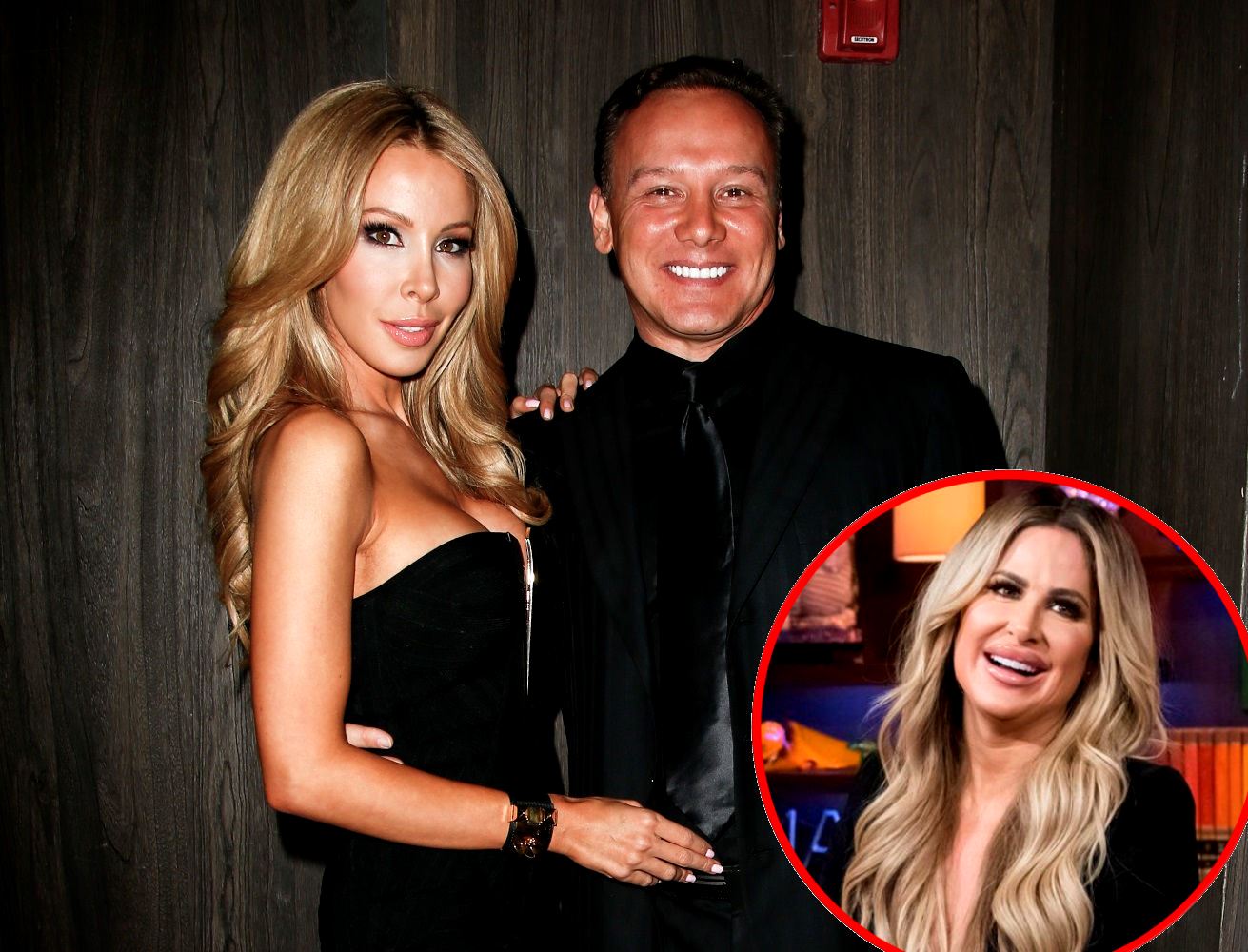 According to a new report, the Real Housewives of Miami husband, who has long been known as the “boob god,” has filed lawsuits against two women he claims did damage to his reputation by sharing unfair reviews about him on Yelp.

“My reputation is the most important thing to me. My patients come to me strictly through word of mouth,” Hochstein told NBC Miami on May 2 of the lawsuits he filed in Miami-Dade County court. “You want to defend yourself against things that you know didn’t happen.”

One of the patients, Nicole, responded to Leonard’s lawsuit by asking NBC Miami, “If you can’t give a real, honest review, negative or positive, what kind of practice are you?”

In her review, Nicole accused the plastic surgeon of botching her “mommy makeover,” which included a tummy tuck, liposuction, breast lift, and breast augmentation, and leaving her with unsightly scars and different sized breasts.

“I called to ask Dr. Hochstein about my concerns. He told me, ‘Your case is not significant to me,’ which devastated me,” she wrote. “How awful to hear.”

According to the report, Nicole signed an agreement that she would not leave any negative reviews about Leonard. However, federal law prohibits businesses from having their clients sign such non-disparagement agreements.

“I put my name on the document because I thought it was standard for all plastic surgeons,” Nicole explained.

As for the second patient, named Kristen, she said in her review that Leonard made her breast augmentation too large.

“I was very unhappy with the results. The implant put in wasn’t even the size I requested,” she wrote. “I also have horrible scarring.”

“Be honest, tell the truth,” Leonard told NBC Miami in response to his patients’ reviews. “There’s nothing wrong with saying, ‘I didn’t like my surgery, I didn’t like how it went,’ and just stop there. Don’t make things up.”

According to NBC Miami, Florida records have confirmed that in the 24 years since he became licensed to practice medicine, there have been no complaints or disciplinary action taken against Leonard.

Don’t Be Tardy star Kim revealed last year that Dr. Hochstein was the one who helped her perform her breast reduction surgery.