by Lauren Mills May 8, 2019 45 comments
ShareTweetWhatsappPinterestRedditTumblrMailFlipboard 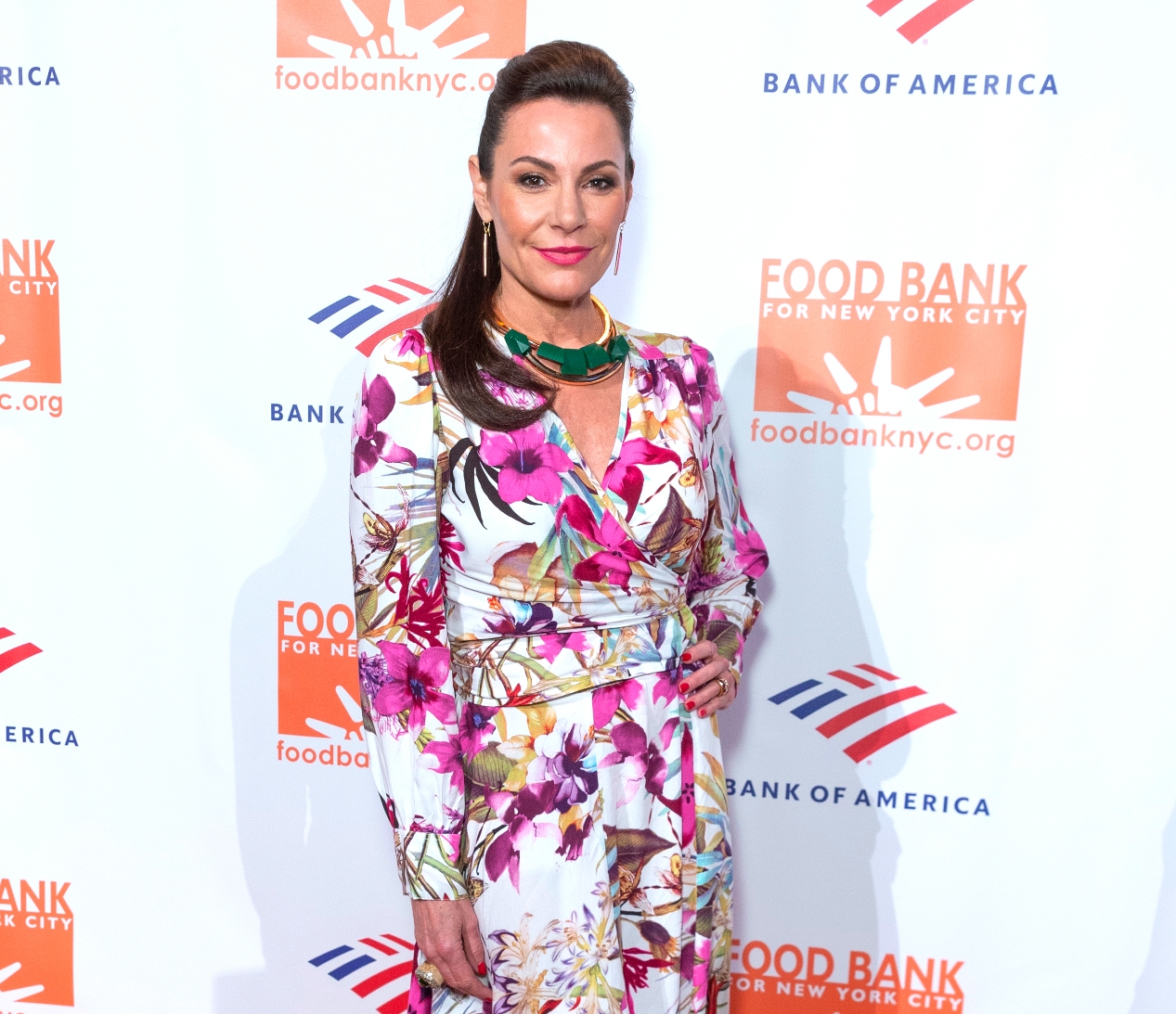 Luann de Lesseps has been ordered back to court after she admitted last month that she had consumed alcohol during her probation, violating the court’s guidelines set out for her to avoid jail time.

The Real Housewives of New York City star revealed that she had consumed two mimosas after a performance in Chicago, after she failed an alcohol test in April.

In addition to this probation violation, she also previously failed to provide sufficient evidence that she had completed her required AA meetings. After failing the alcohol test, her probation officer offered her two options – immediately enroll in outpatient treatment or wear an ankle monitor. Luann refused both options, citing it would inconvenience her cabaret tour.

Luann’s decision has landed her a court date. The RHONY star is due back in court on May 23 for a probation violation hearing. She had previously avoided jail time for accepting the plea deal with the outlined probation requirements.

“I am looking forward to my day in court to present evidence clarifying these allegations,” she told TMZ.

Fortunately for Luann, her probation officer is not recommending jail time, and is simply asking the courts to order her “to complete a 4-week outpatient treatment” and have her “fitted with an alcohol ankle monitoring device,” according to The Blast.  The final decision will, however, be up to the judge.

Luann was originally arrested in December 2017 after lashing out at an officer and was charged with battery on a law enforcement officer, resisting arrest with violence, and 2 counts of corruption by threat.

Other than her probation violation and her upcoming court date, things appear to be going well for the RHONY star. Not only have her children dropped the lawsuit against her, but she’s also dating someone new.

“I’m dating,” she told Us Weekly following her Countess and Friends Cabaret Show at The Wiltern in Los Angeles on Friday, May 3. “I have somebody that I like. I’m just not bringing him around because I’m taking it easy. I’m taking it slow this time.”

Luann also revealed that she doesn’t stay in touch with Tom D’Agostino, but continues to have a great relationship with both Count Alexandre de Lesseps and Jacques Azoulay.