by Lauren Mills May 3, 2019 95 comments
ShareTweetWhatsappPinterestRedditTumblrMailFlipboard 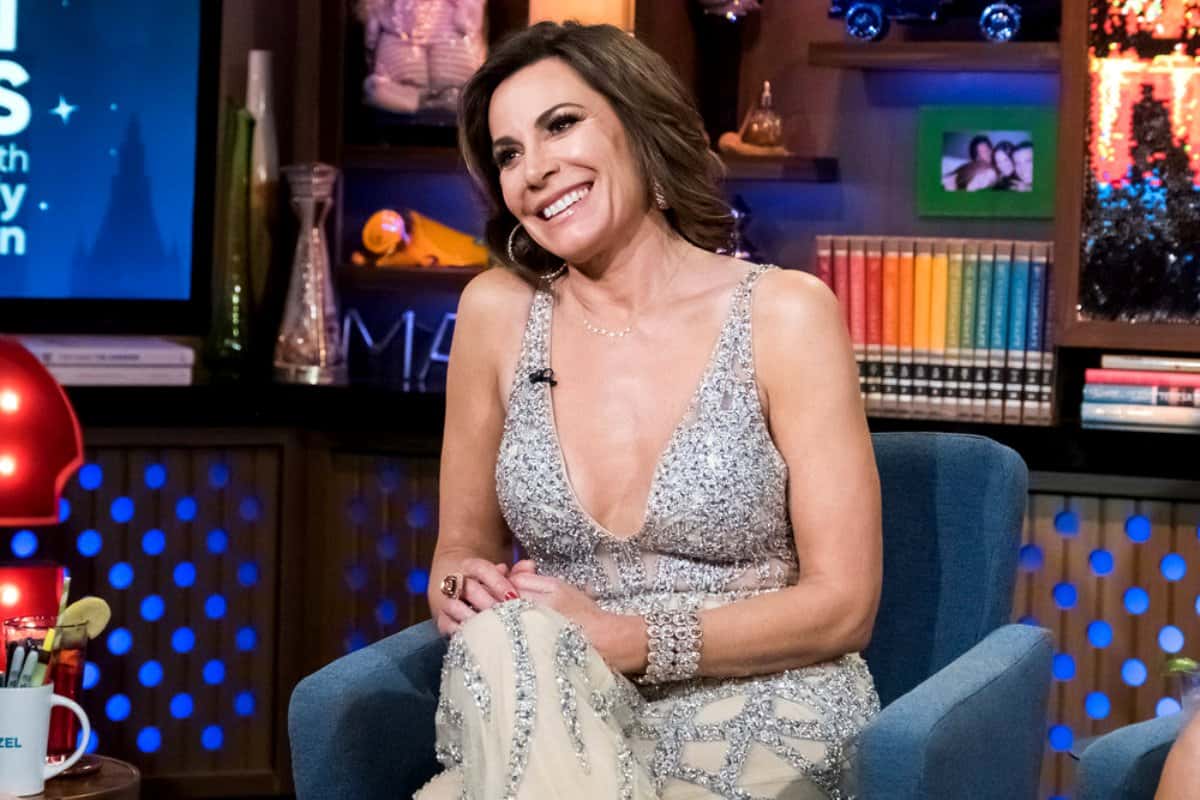 Luann de Lesseps violated her probation twice and now The Real Housewives of New York star is speaking out about her mistakes.

Luann has issued a statement following the news yesterday that she failed an alcohol test in late April, and then turned down a suggestion to return to rehab. Her latest violation came just two months after she first violated her probation by failing to provide proof that she had been attending the AA meetings she was required to.

“I take my sobriety very seriously and like many in my situation, it is a daily struggle,” Luann tells PEOPLE magazine in a statement after the website obtained a report about the reality star’s progress. “I remain committed to doing whatever it takes to continue living a healthy sober lifestyle.”

The report in question was filed on April 24 with the Florida Department of Corrections. The RHONY star was able to avoid jail time, following her arrest for attacking a police officer while drunk, by agreeing to a plea deal which placed her on one-year probation and required her to perform 50 hours of community service.

The failed alcohol test caught Luann consuming alcohol after a performance she had in Chicago, where she consumed 2 glasses of mimosas.

“The subject was also given the option to be fitted with an alcohol ankle monitoring device in which she declined stated that it is too intrusive,” the report stated with Luann declining the treatment due to her touring schedule.

The report goes on to say that Luann doesn’t appear to be serious about her sobriety or about the court’s orders.

At the present time, no decision has been made as to how Luann’s future looks, but the courts could decide to make an example out of her. But a source close to Luann claims she takes this all very seriously.

“Luann takes this all very seriously,” a source close to Luann tells the website. “She’s remained positive and hopeful along this journey and has already completed her community service and her MADD course. She continues to attend AA meetings on a regular basis, too. Her friends are all continuing to rally behind her, and know that sobriety is one day at a time.”

Luann’s probation is scheduled to conclude on August 28, 2019.