RHONY Star Luann de Lesseps’ Kids Drop Their Lawsuit Against Her, See Her Reaction to the News 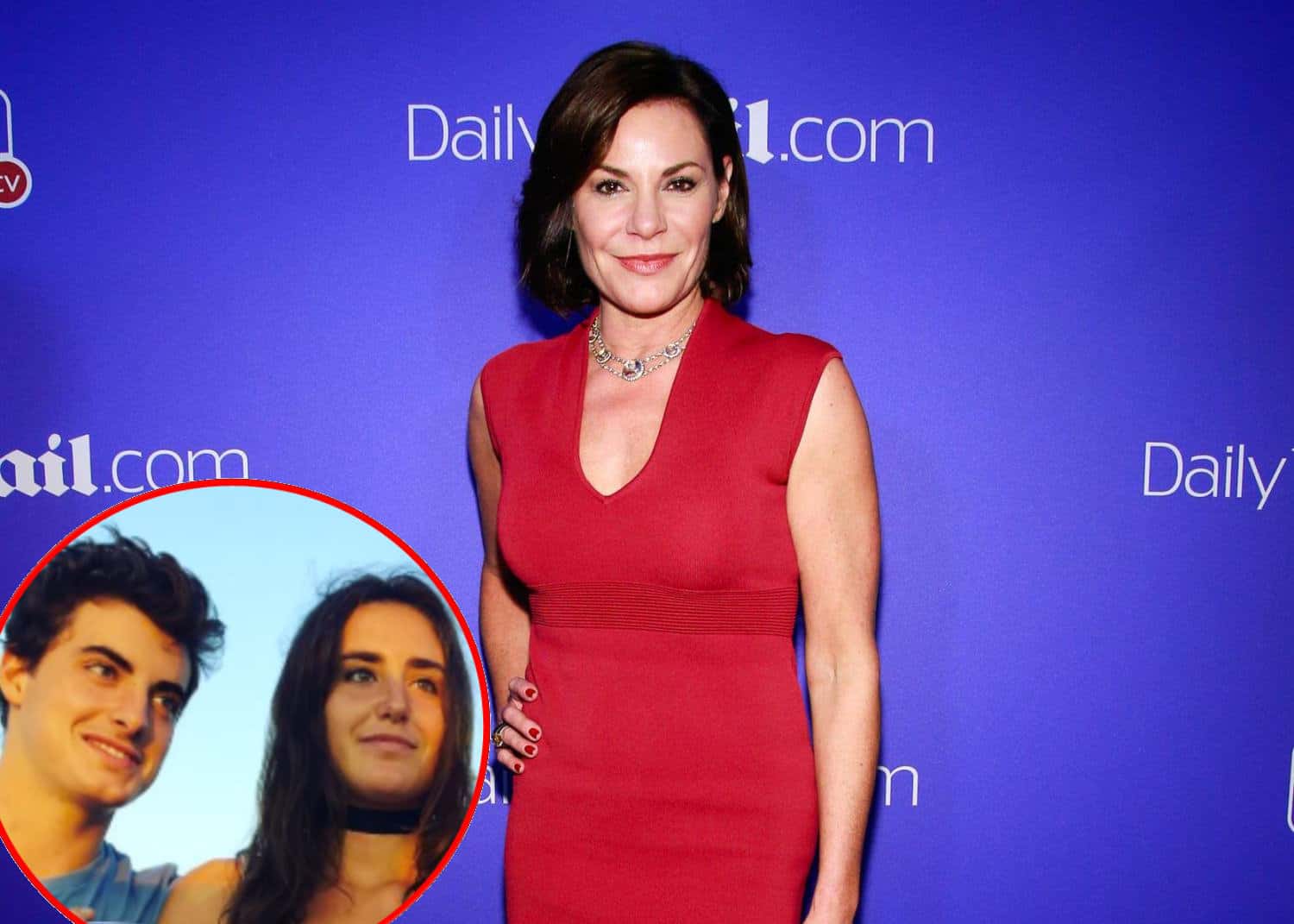 The Real Housewives of New York City star Luann de Lesseps has reason to celebrate today as her kids have officially dropped the lawsuit they filed against her.

If you recall, last year, Luann was sued by her two children, Victoria de Lesseps, and Noel de Lesseps, along with her ex-husband, Count Alexander de Lesseps, in a lawsuit that essentially accused her of stealing from them.

In the court docs, Luann’s family alleged she breached an agreement from her 2009 divorce that awarded her a home in the Hamptons, on the condition that her kids also owned 50% of the home. Luann was required to put 50% of the proceeds of the home in a trust for her two children whenever she sold the home. She however allegedly refused to do that after selling the home for $8 million. Instead, she used proceeds from the home sale to purchase a $3.1 million home in Sag Harbor and appeared to have pocketed the rest of the proceeds.

It was her attempt to sell the Sag Harbor home that triggered the lawsuit.

Page Six is now reporting that the lawsuit was dropped on April 24, after attorneys from both sides signed a “stipulation of discontinuance,” which ends any ongoing litigation.

It is currently unclear what deal Luann reached with her family, but she has been saying for months now that the issue got resolved once she decided to stop the sale of the Sag Harbor home.

Luann had been trying to sell that home so that she could purchase a pricier $6 million home in upstate New York. Eventually, she settled on a more modest $1 million waterfront property. You can see photos of that home here.

During her appearance on Watch What Happens Live last night, Luann reacted to the news of the lawsuit being dropped.