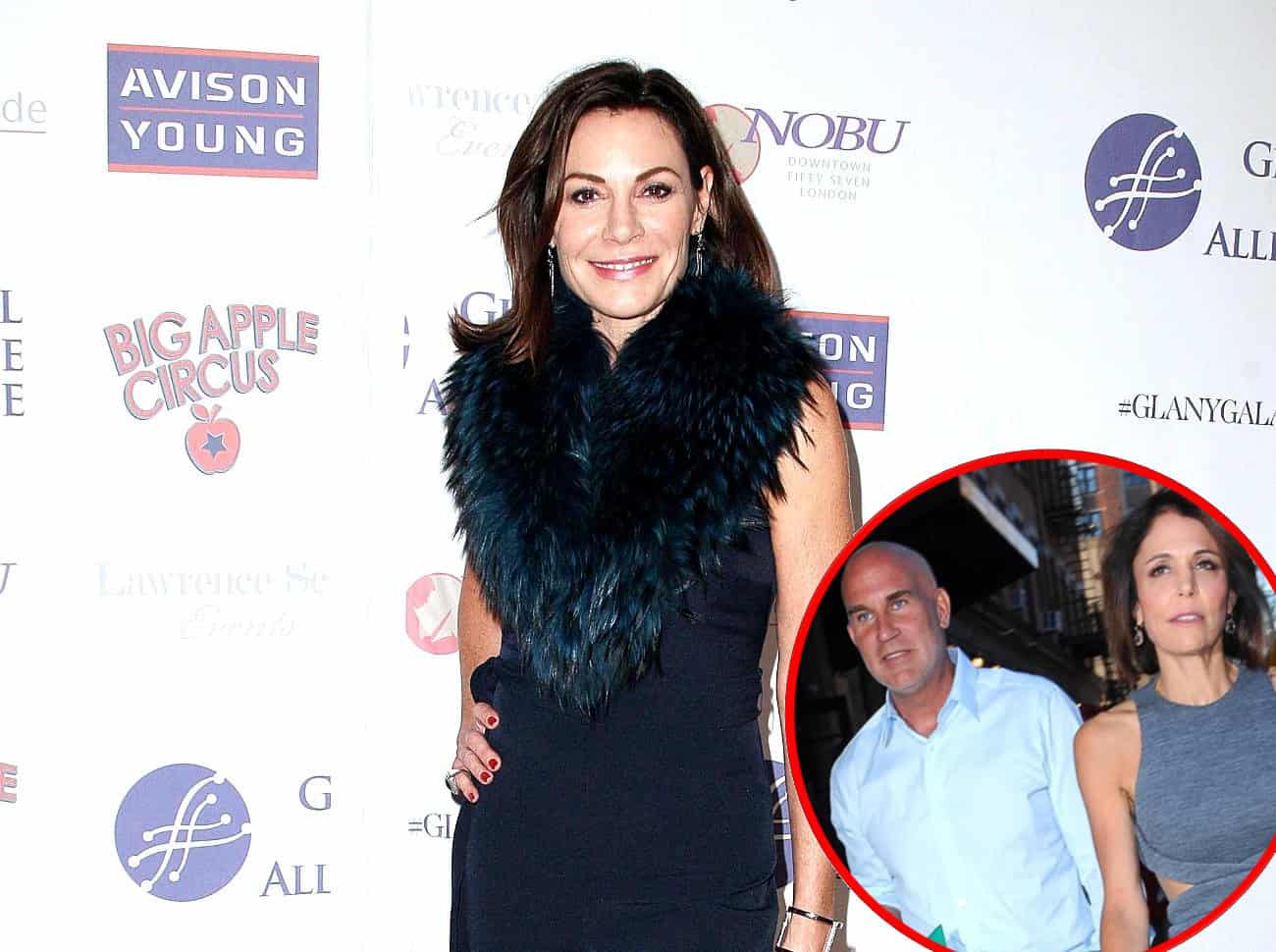 Bethenny Frankel dropped a bombshell during the latest episode of the Real Housewives of New York City when she revealed her co-star Luann de Lesseps had actually asked her late boyfriend, Dennis Shields, for a $6 million loan right before her second stint in rehab.

During Wednesday night’s RHONY episode, Bethenny, Barbara Kavovit, and other friends of Luann reminisced about the weekend, last summer, during which they decided to hold an intervention for Luann to get her back into rehab.

According to Bethenny, Luann had began making “irrational financial decisions” which led to a lawsuit by her kids and ex-husband over allegations she mismanaged their trust. Luann admitted that she had been desperate to purchase a 8,000 sq. ft. home in upstate New York that cost $6 million.

In addition to being willing to pay an extra $1 million to secure the home, Luann also reached out separately to both Bethenny and Dennis to ask them to loan her the money, and when they said no, Bethenny revealed Luann started telling others that she was a “bad person.”

During Luann’s appearance on Watch What Happens Live last night, a caller asked her why she chose to go to Dennis, a banker, to ask for the loan.

“You know, Bethenny and Dennis were very helpful to me. At the time, Bethenny and I were talking a lot and she knew that I really wanted to have this house,” explained Luann. “Part of what Dennis did at the time was lend large sums of money. So, when I thought of who can I ask, Dennis was the obvious first choice for me because I knew he might listen.”

Also during last night’s RHONY episode, Dorinda Medley and Ramona Singer were shown discussing Luann’s second rehab stint and questioning why it was such a short stay. The ladies speculated that Luann had only spent two weeks in rehab and wondered how effective that was.

When asked about their comments on WWHL by host Andy Cohen, Luann insisted she spent more than two weeks in rehab.

Luann also denied that doing cabaret shows could possibly be a trigger for relapsing.

She stated, “Walking out on the street and being in this clubhouse, everywhere is a trigger so no, not at all. In fact, I love watching them having a good time and I’m on stage working. I mean, it’s work what I do but I love it. It gives me great joy.”