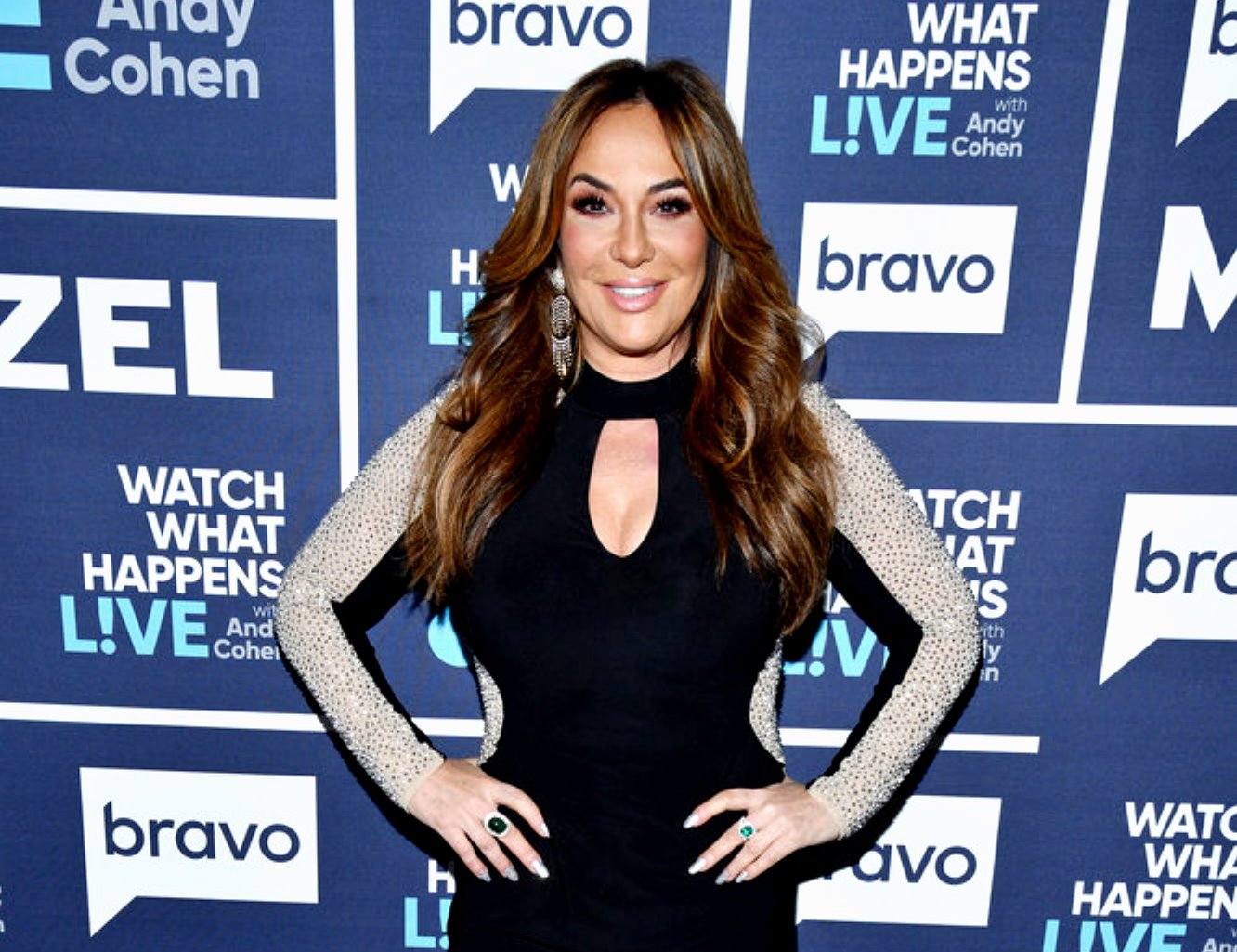 Barbara Kavovit is trying to save her home from foreclosure.

After being sued by Deutsche Bank National in 2018 after allegedly skipping out on her mortgage payments, the newest star of the Real Housewives of New York City is said to be doing what she can to put an end to their $2.4 million court battle.

On June 3, The Blast told readers that Barbara and her bank are currently “engaging in good faith settlement discussions” and hope to resolve their issues outside of court.

According to the report, Barbara took out a loan with her father, Joseph Kavovit, in 2006 in the amount of $2.4 million to purchase a five-bedroom, seven-bathroom home in Wainscott, New York. Then, in 2015, two years after Joseph passed away, Barbara failed to make her mortgage payment and was later accused of owing the bank $2,482,167.44.

Following the missed payments, Deutsche Bank National sued Barbara for the loan balance and interest and requested the judge allow them to sell the home in a public auction.

In response, Barbara demanded the lawsuit be dropped and said the bank failed to give her advance notice about their plans to sue. According to Barbara, the bank shouldn’t be allowed to foreclose on her home because the terms of her loan were illegal. She also said her father was made the sole obligor on the loan in 2010 after she filed for bankruptcy.

Barbara then pointed out that it should have been her father’s estate that was sued.

Although a hearing was set to take place in regard to the lawsuit, Barbara and the bank filed documents prior to the hearing, confirming they were in talks for a settlement and were withdrawing all hearings and motions from the calendar.

Barbara’s New York home is currently available for rent at $58,333 a month.