New RHONY Star Barbara Kavovit Filed for $1 Million Bankruptcy and Was Once Sued for $600,000 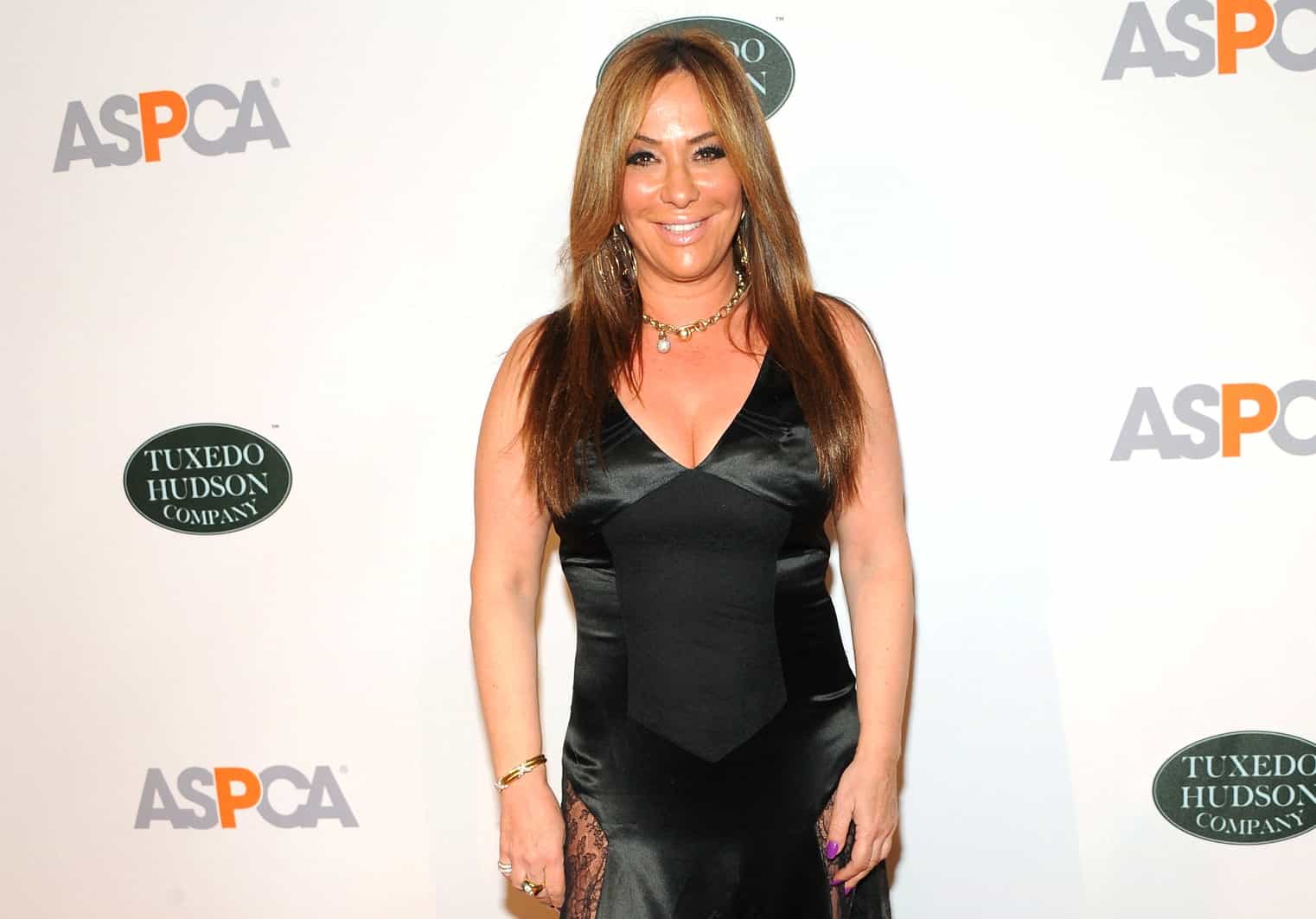 Did Barbara Kavovit join the cast of The Real Housewives of New York City because she needed the Bravo TV paycheck?

On September 20, Radar Online shared details of Barbara’s court documents with readers, revealing that while Barbara was bringing in $20,000 in income each month, she had monthly expenses totaling nearly $13,000.

In the latest development in her bankruptcy case on February 8 of this year, Barbara filed a notice of appeal and the case was transferred to the United States District Court for the Southern District of New York.

Amid her $1 million bankruptcy case, Pryor Cashman, a creditor of Barbara, filed a lawsuit against her for what was described as “determination of non-dischargeability of debts, denial of entitlement to discharge and declaratory judgment.”

In her bankruptcy filing, Barbara listed Pryor as a creditor she owed $673,000.

According to Pryor, he began working with Barbara in 2002 but terminated his legal services to her years later due to her “habitual non-payment” of his invoices.

In May 2009, Pryor sued Barbara in hopes of receiving payment for the services rendered and after a three-day trial, Barbara was found liable in the amount of $420,145.43 plus interest, costs and disbursements, which made for a grand total of $673,247.88. However, Barbara “failed and refused to make any payment to Pryor Cashman,” the report explained.

Following the three-day trial, Pryor served Barbara with an Information Subpoena and a Restraining Notice.

In the notice, Pryor claimed Barbara failed to produce the documents requested by his subpoena. He then asked the court to hold Barbara in contempt of his court order and to be awarded with a judgment in his favor. He also requested Barbara be restricted from being granted a dismissal of her bankruptcy.

The Real Housewives of New York City season 11 will air next year on Bravo TV.