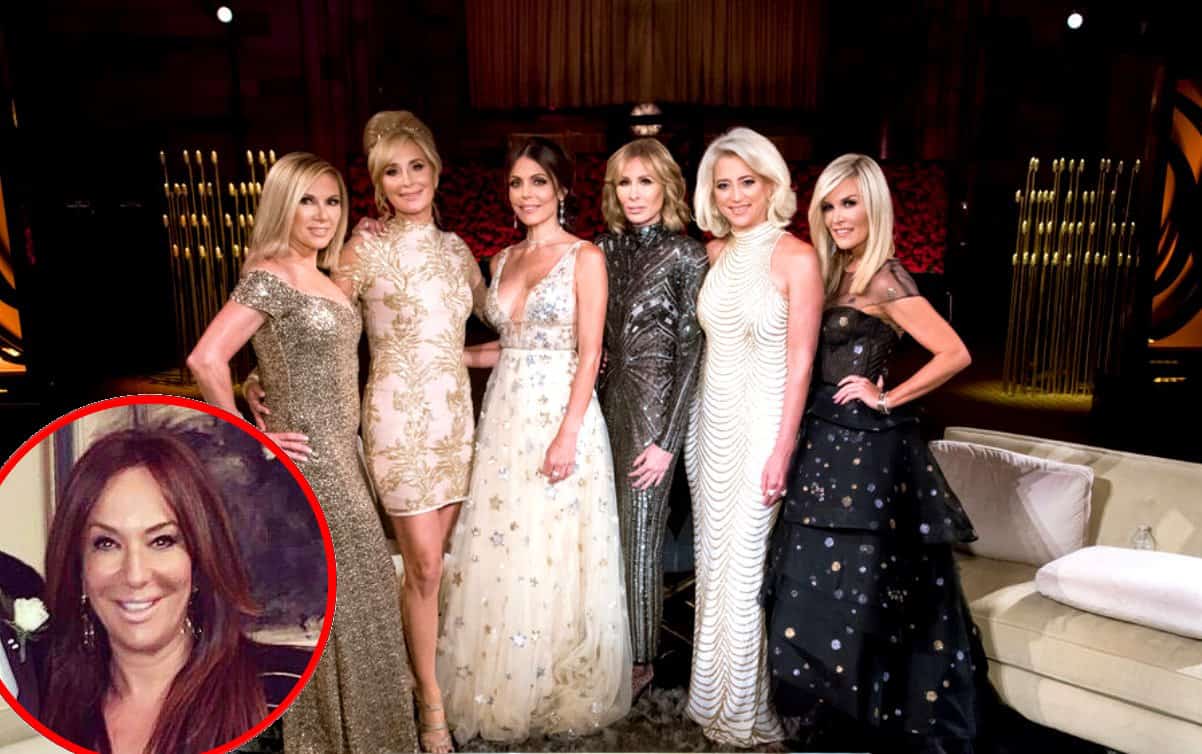 Barbara Kavovit is reportedly in talks to fill the empty space left by Carole Radziwill on The Real Housewives of New York City.

Weeks after Carole confirmed she would not be appearing on the Bravo TV reality series’ 11th season, a report claims the network is “testing” Barbara for the show — after she took them to court over a conversation between herself and Carole that was filmed for a previous season.

On September 5, sources confirmed to Page Six that Barbara had begun filming with her potential co-stars in hopes of landing a full-time role on season 11.

According to the report, Barbara attended a filmed event with the cast in 2016 and in May 2017, she attempted to get an injunction against the network after claiming what she thought was a private conversation between her and Carole had been picked up by Carole’s microphone for the show.

Although the exact nature of their conversation is unknown, it was reported that Barbara, who owns a DIY business, put LuAnn de Lesseps on blast and wanted it edited out of the episode. In her case, Barbara submitted a text message from Luann as evidence.

“I really don’t want to see you. You watch the next episode that’s on Wednesday and you tell me what you would do,” the message read.

At the time, Barbara and LuAnn weren’t on good terms but judging by Barbara’s recent posts on Instagram, they’ve since mended their friendship.

Following the filing of Barbara’s case against Bravo TV, a judge decided to dismiss the case on First Amendment grounds.

Below are more photos of Barbara – 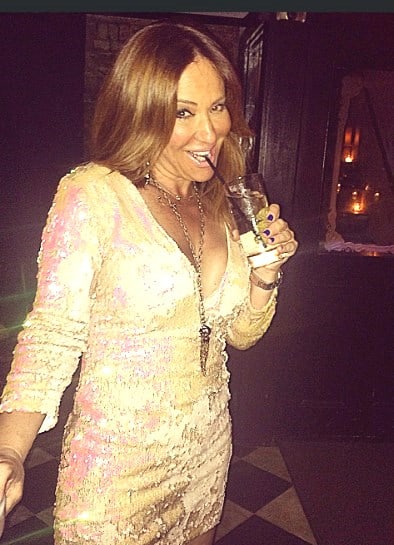 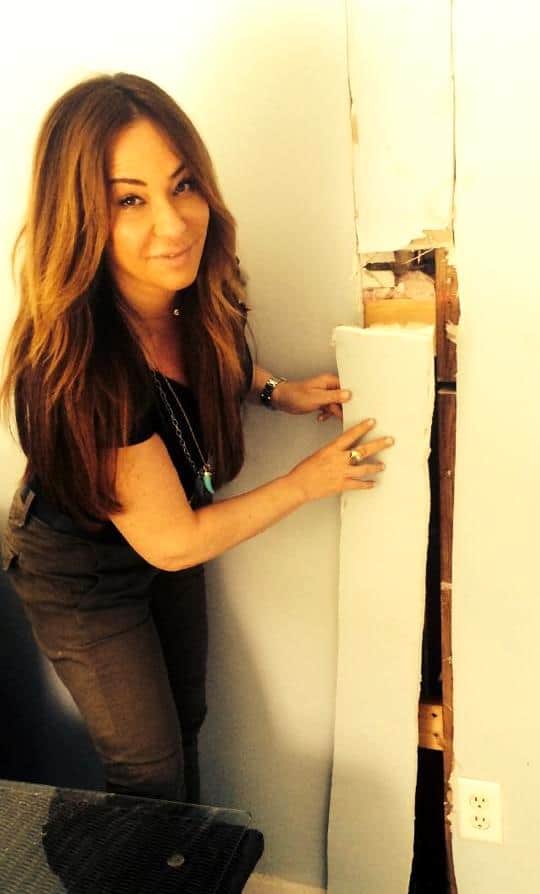 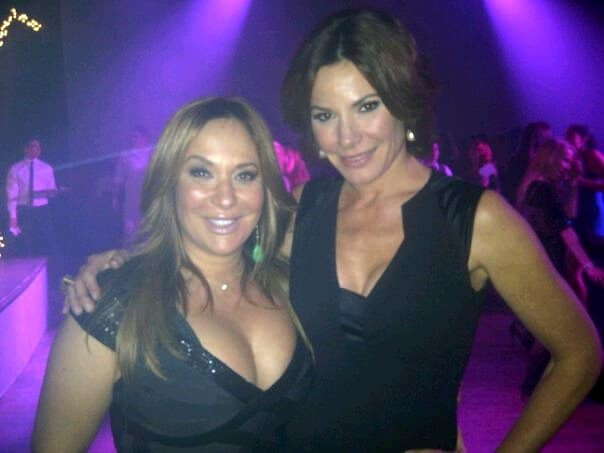 An old photo of Barbara and Luann