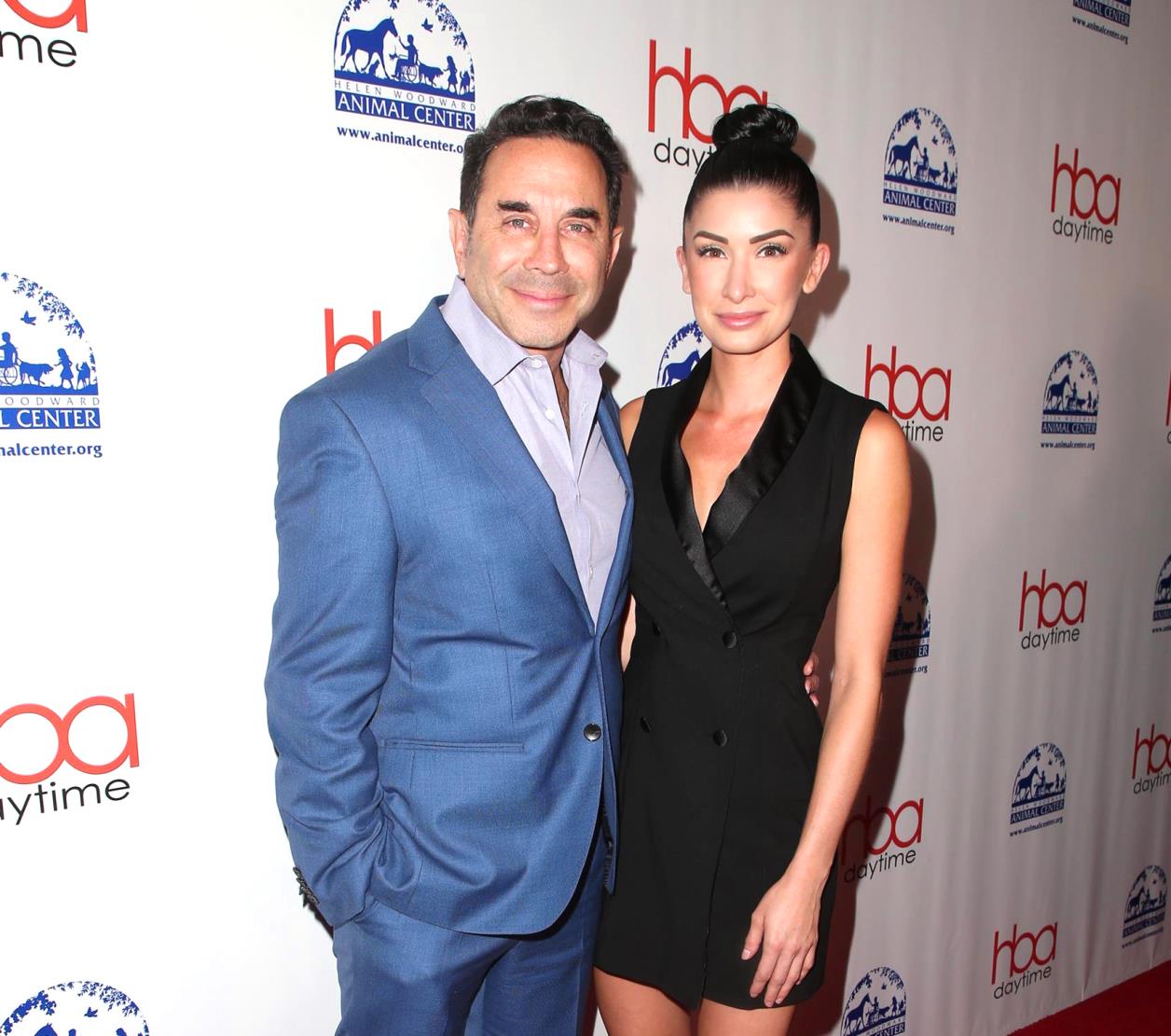 Paul Nassif is officially off the market! The former Real Housewives of Beverly Hills star got down on one knee this weekend and proposed marriage to his girlfriend, Brittany Pattakos. Paul shared the beautiful moment on Instagram, a proposal that was planned to perfection.

In the proposal video, fans can see the Botched doctor sailing a boat with Brittany taking in the breeze and nice weather on Saturday, June 1, 2019. That’s when she spots a banner on what appears to be a bridge. The banner has a photo of Paul and the question, “Brittany, will you marry me?”

You can see the proposal below.

The bride-to-be is beaming with excitement and happiness. After the boat ride, the two went to an establishment on shore.

Paul, 56, was happy she said yes, writing on Instagram, “This weekend I found out I get to spend the rest of my life with my soulmate.”

Terry Dubrow, Paul’s Botched costar and husband of former Real Housewives of Orange County star Heather Dubrow, was also present during the proposal, helping Paul hold up the banner which asked for Brittany’s hand in marriage. 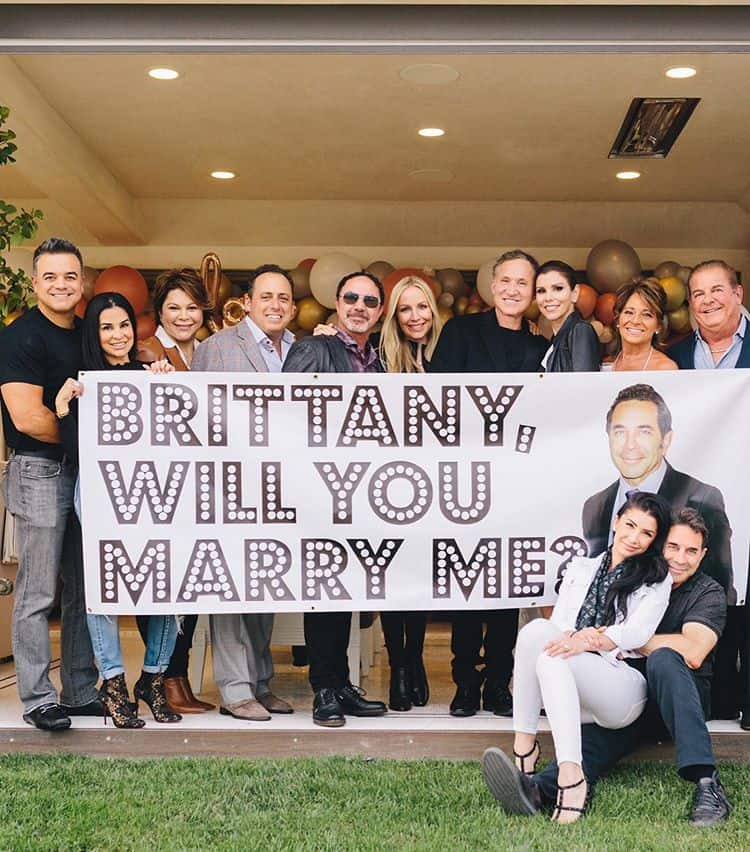 Brittany, 28, also shared the news on Instagram, writing, “Best day of my life! I get to marry my best friend!!” 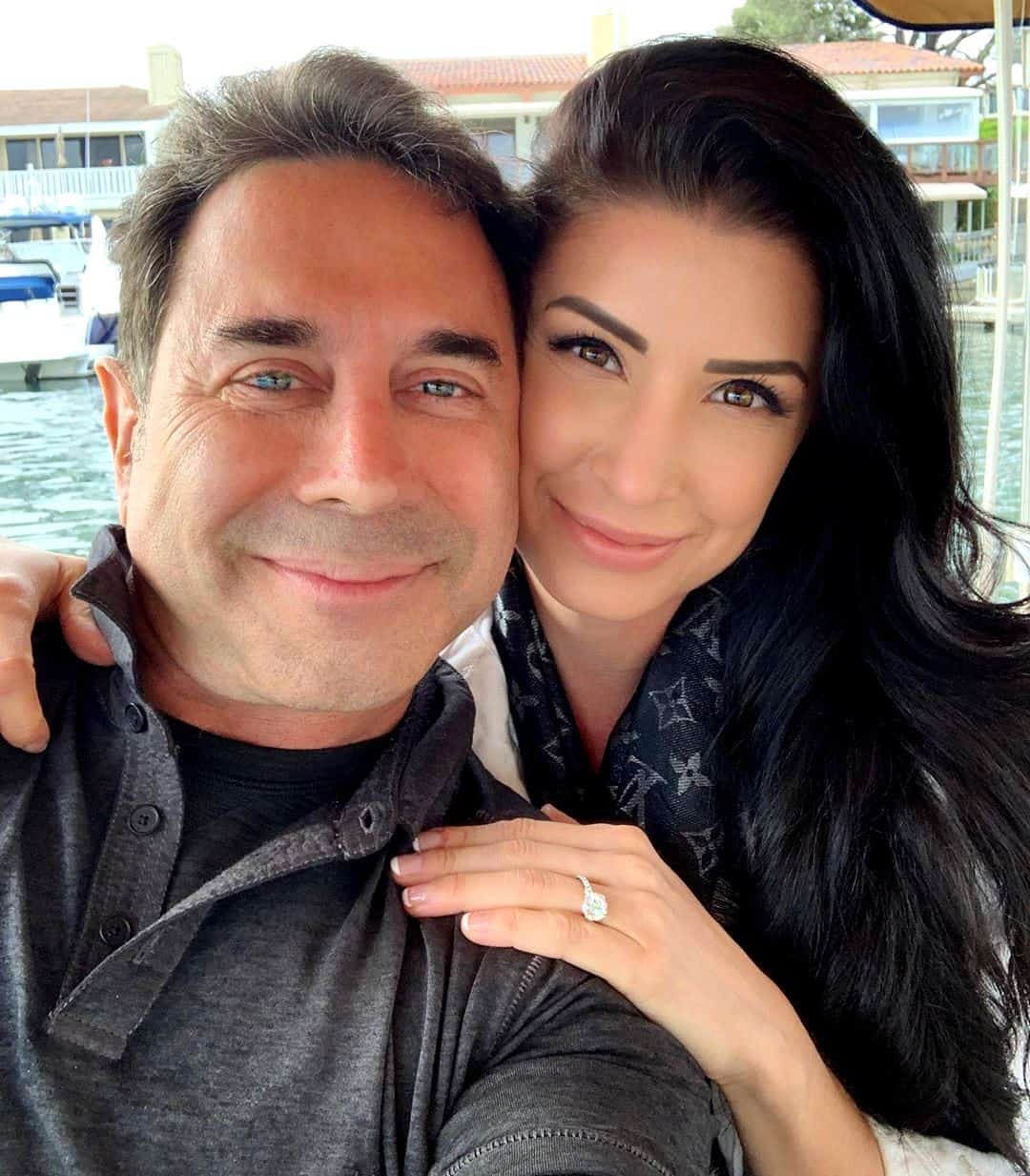 Paul has previously revealed that both marriage and children are in the cards for him and Brittany. Now, the two can start planning their wedding.

Paul was previously married to Adrienne Maloof and the two were part of the original cast of The Real Housewives of Beverly Hills. After bickering on screen for a few seasons, Adrienne revealed that she and Paul would be getting a divorce in 2012. Adrienne refused to show up to the final reunion taping, possibly to avoid answering questions about her divorce.

While Adrienne was briefly on the show again in 2017, she has expressed no desire to return to the show. Adrienne and Paul share three sons – twins Collin and Christian, both 13, and Gavin, 16.