Botched’s Dr. Paul Nassif Shares Update On Relationship With Ex-Wife Adrienne Maloof & Talks Starting a Family With Girlfriend Brittany Pattakos, Plus Will He Return To RHOBH? 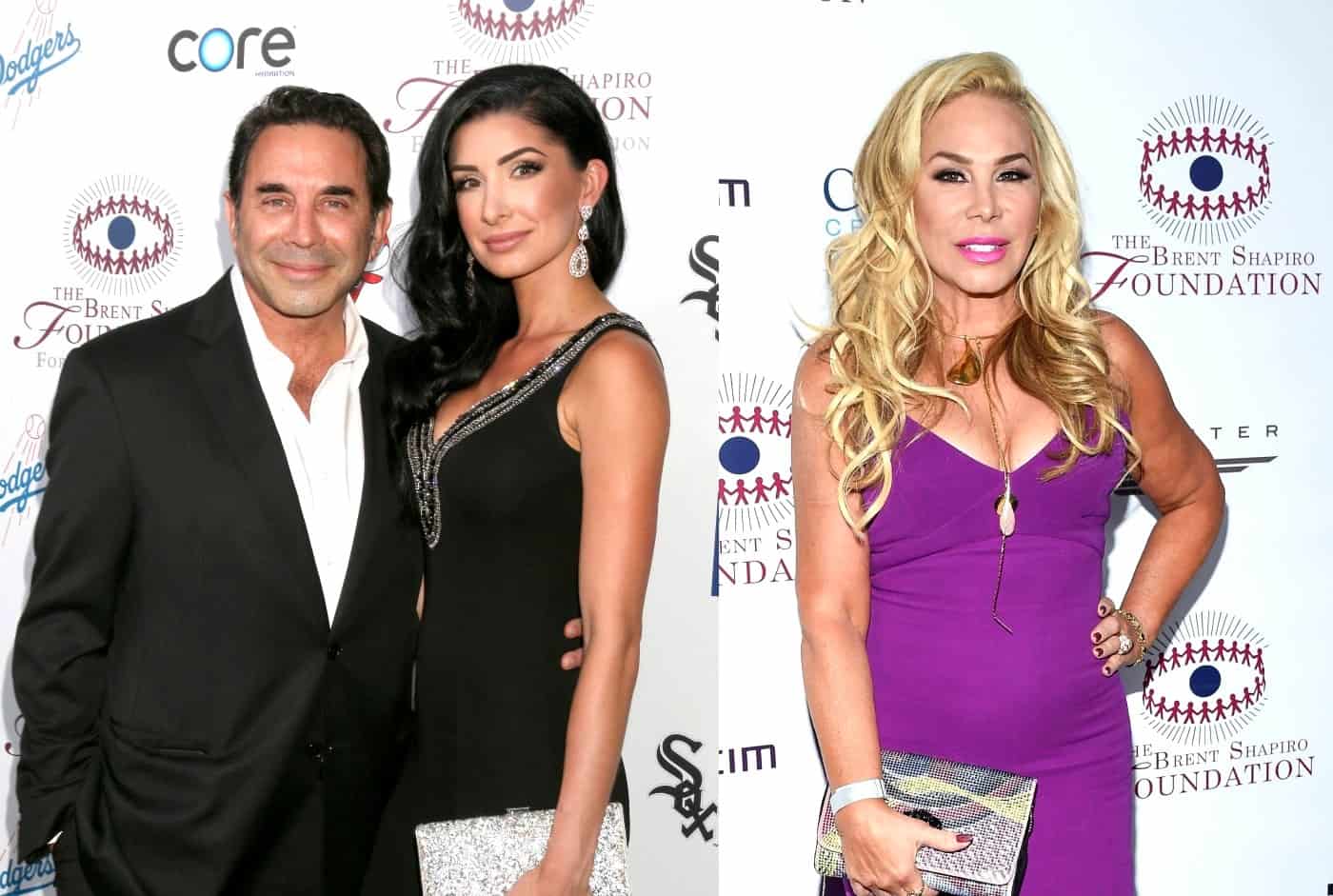 Dr. Paul Nassif is ready to settle down with his model girlfriend Brittany Pattakos after just 13 months of dating, as he also shares an update about his relationship with his ex-wife, former the Real Housewives of Beverly Hills star, Adrienne Maloof.

During a new interview, the former cast member of the RHOBH and current star of Botched spoke out about his future plans with Brittany, confirming that both marriage and children could be on the way sooner rather than later.

“Oh yeah, that should be in the cards,” Paul, 56, told the Daily Mail Australia. “It’s all a progression. First comes the dating, then the next part comes the second part of it, and then the whole goal with that would be a child.”

“That’s always the goal. I am not close minded at all to having more children,” he added.

Paul first gained fame after starring for three seasons on The Real Housewives of Beverly Hills alongside his former wife, Adrienne, with whom he shares three sons.

Although Paul and Adrienne’s split was quite messy when they divorced in 2012, Paul shares they are now on ‘amicable’ and much better terms, and have actually been known to spend time together with their new partners in recent months.

During a separate interview with E! News last year, Paul gushed about getting along with Adrienne.

“Adrienne and I, we are doing fantastic. We’re taking care of our kids and doing great together,” he shared.

As for a potential return to The Real Housewives of Beverly Hills, Paul’s potential future wife told the Daily Mail there was “no way” she’d consider any such idea.

“I don’t want the drama!” she explained.

“I think this is enough, she can come on Botched once in a while,” Paul agreed.

Also during the interview, Paul dished on his signature skincare line, Nassif MD.

“The response to the line has been incredible,” he said. “The sales are always fantastic because the products are great for the Australian consumer, because of the sun and how strong it is and the kind of skin damage Australians have.”