RHONY Star Barbara Kavovit’s NY Home is Up for Rent at $58K Per Month, Plus She Addresses Foreclosure Drama 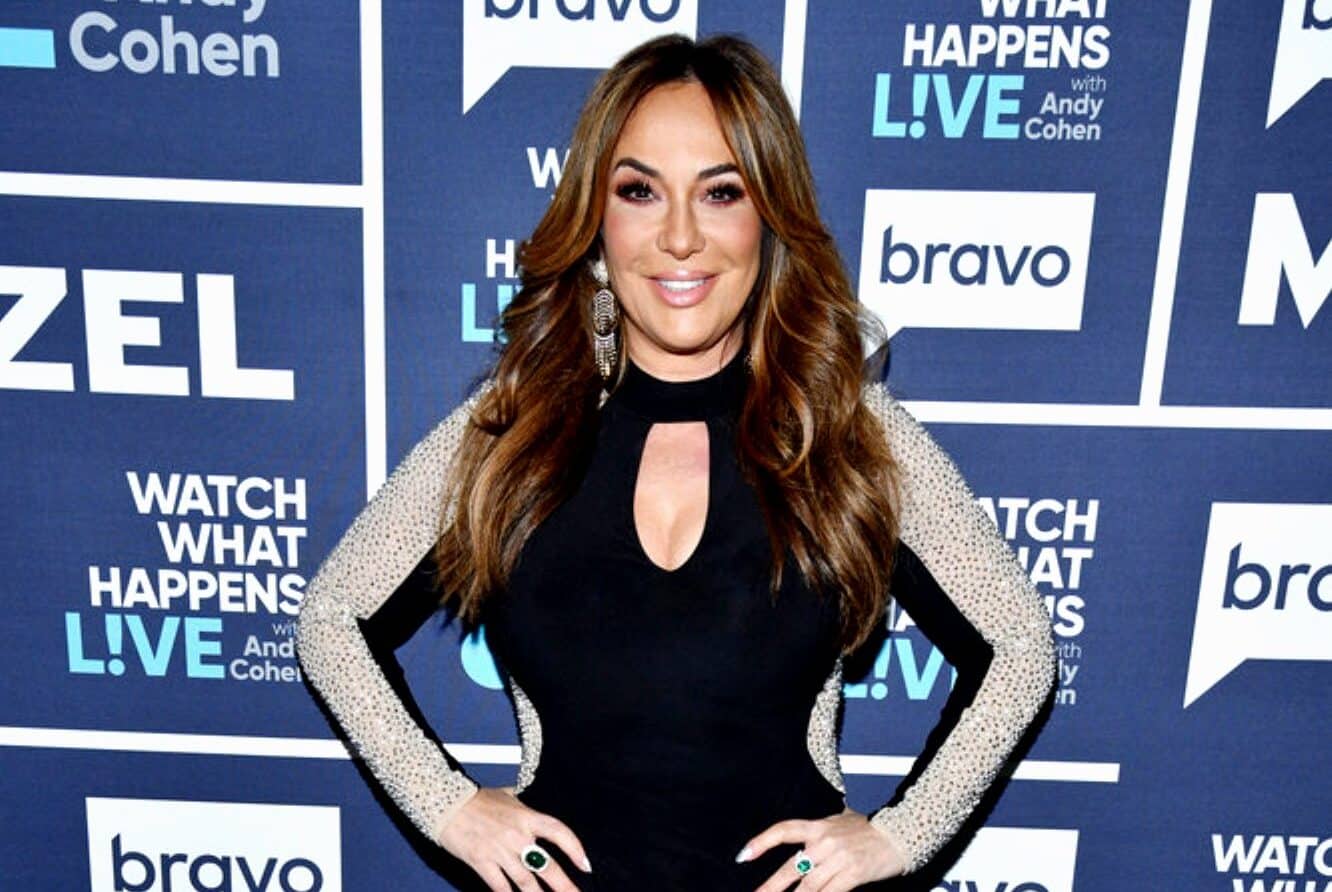 Barbara Kavovit‘s Wainscott, New York home is up for rent.

As the Real Housewives of New York City star attempts to save the home from foreclosure, fans are getting a look inside the five-bedroom, seven-bathroom, 6,500-square-foot property, which is located just a short distance away from the beach.

According to the $58,333 per month listing, Barbara’s home features plenty of sun-filled spaces, a country kitchen, and a beautiful master suite with its own private deck. Outside of the home, which is situated on an acre of land, is a furnished patio and a heated gunite pool.

Earlier this week, following news of a potential settlement with a bank who previously sued her for failing to make her mortgage payments, Barbara released a statement in regard to her legal foreclosure drama.

“Part of being an entrepreneur means that business and life can sometimes take unexpected turns,” Barbara told Page Six on Monday. “In 2015, I filed for personal bankruptcy protection which has been discharged, and am currently in settlement discussions with Deutsche Bank, with every expectation this will be concluded soon.”

Barbara reportedly owes $2,482,167 to the bank and is currently working towards a settlement.