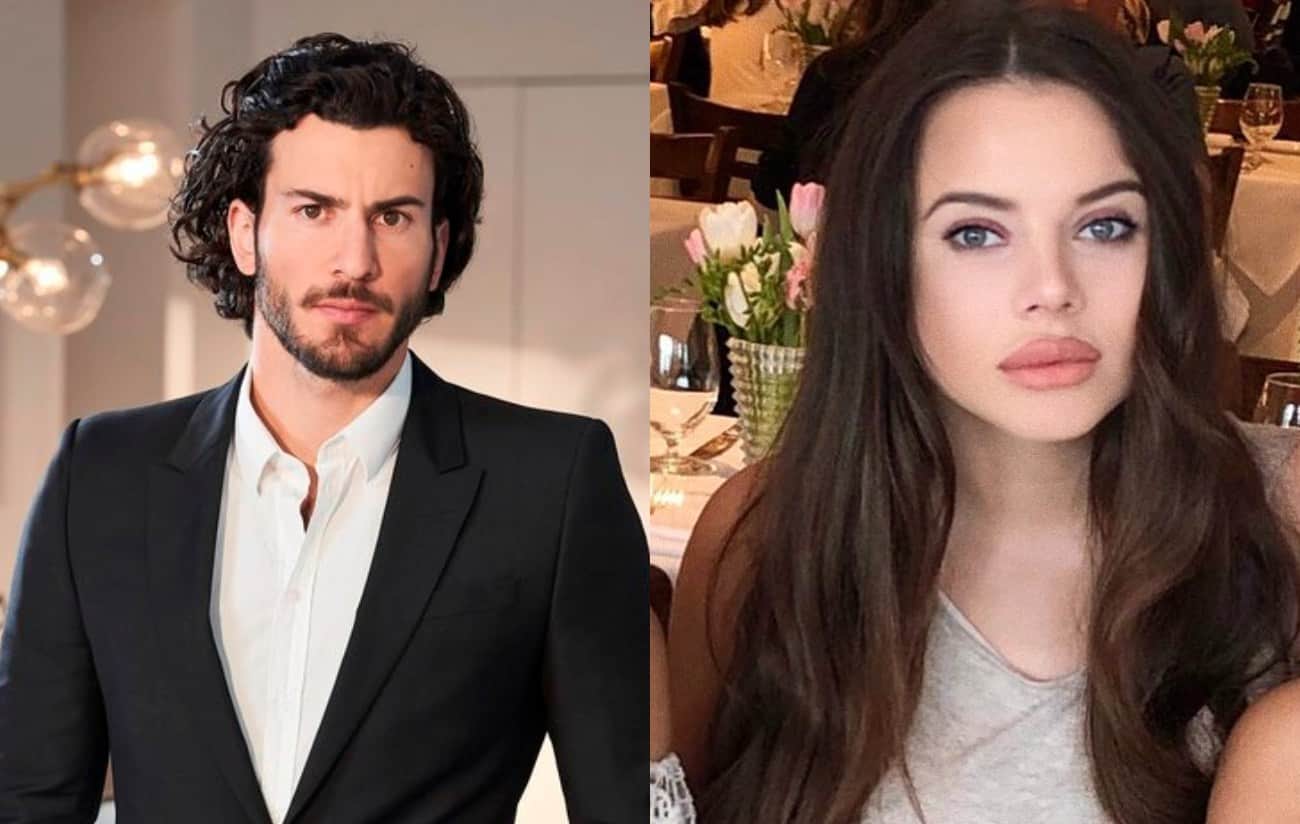 Steve Gold is a father! The Million Dollar Listing New York star announced the news on Instagram yesterday, sharing that his girlfriend Luiza Gawlowska had given birth.

In the birth announcement, Steve revealed that they had a little girl, who they named Rose Gold.

“Wow. Words cannot begin to express this feeling. This morning, we welcomed our daughter Rose Gold into the world and I can’t stop staring at her beautiful little face (and feet)! It’s been so tough to keep such a big part of my life under wraps, and I want to thank everyone who respected our privacy along the way,” Steve wrote on Instagram on June 6.

“But now, after staring down and seeing those perfect little eyes looking back up at me for the first time makes me so excited for this incredible new chapter. I can’t wait for all the adventures and memories we are going to make. Welcome to the world Baby Rose. We love you so much!” he added.

Steve had previously revealed how his life has changed since he started dating Luiza. During an interview with Us Weekly in March, he opened up about falling in love with Luiza, who he met during an August 2018 flight to London. He ultimately moved her into his New York apartment earlier this year. 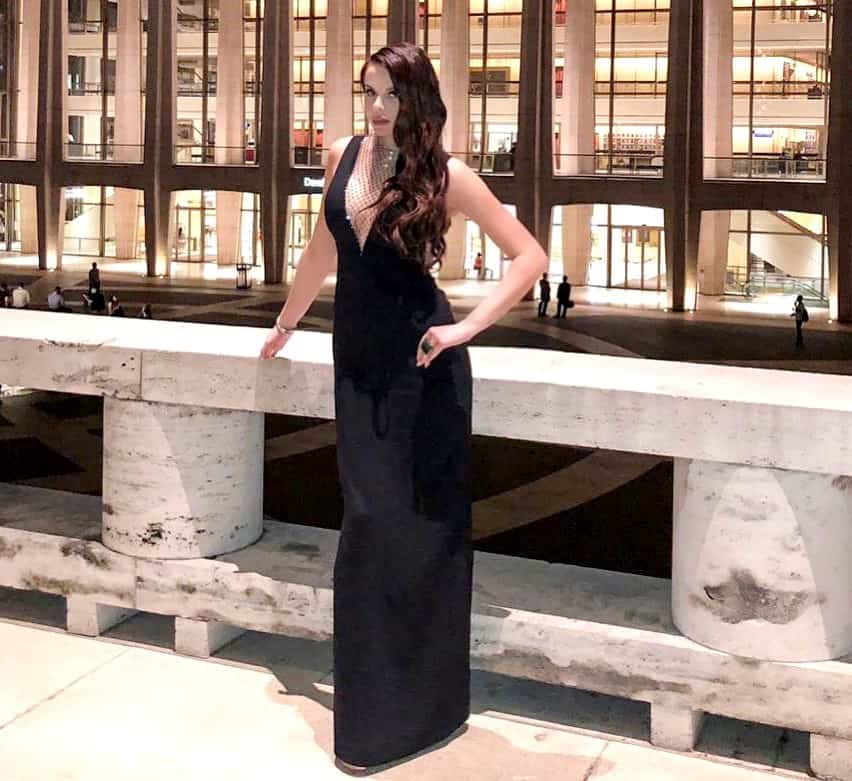 “Since we’ve been together, everything in life has just changed. I go to sleep earlier and wake up fresher. I drink less, I want to be home more,” Steve gushed.

Despite opening up about his relationship, he chose to keep Luiza’s pregnancy news under wraps until the birth announcement yesterday.

Before meeting Luiza, Steve was previously linked to Brittny Gastineau. He is also the last of the three brokers on Million Dollar Listing New York to become a father, as Fredrik Eklund welcomed twins almost two years ago, and Ryan Serhant just became a father to a little girl this year.