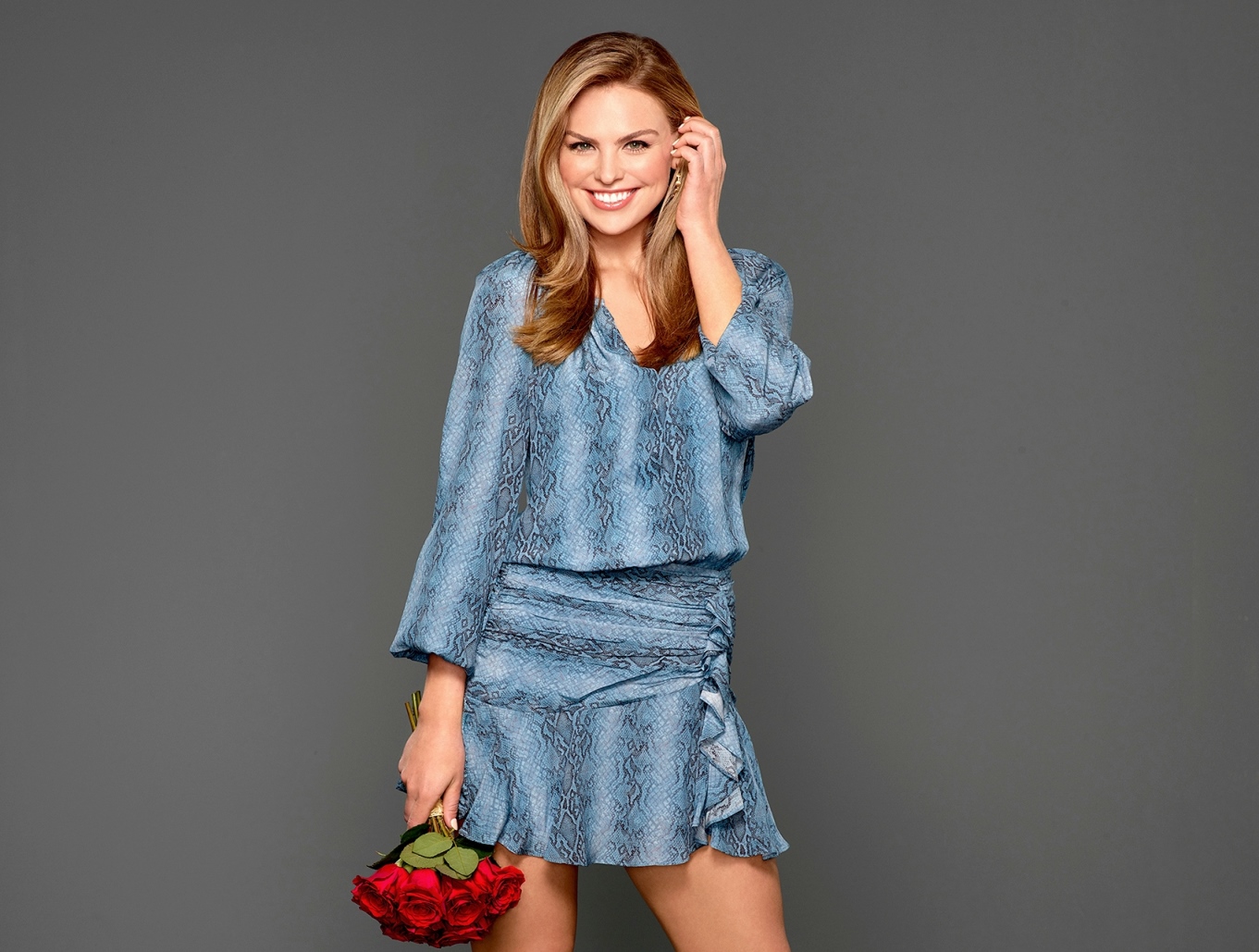 Ahead of tonight’s all-new episode of The Bachelorette on ABC, we bring you the 2019 Bachelorette spoilers as we reveal Hannah Brown’s fiance and her final four picks!

Hannah, aka Hannah B, was first introduced to the Bachelor nation last year when she competed for the heart of Colton Underwood during his season of The Bachelor. While Hannah made it quite far during Colton’s season, she ended up not winning. However, she was later announced as the new Bachelorette.

Viewers are now following Hannah’s journey on the 15th season of the Bachelorette. The 24-yr-old former Miss Alabama and interior designer is determined to find her own true love. 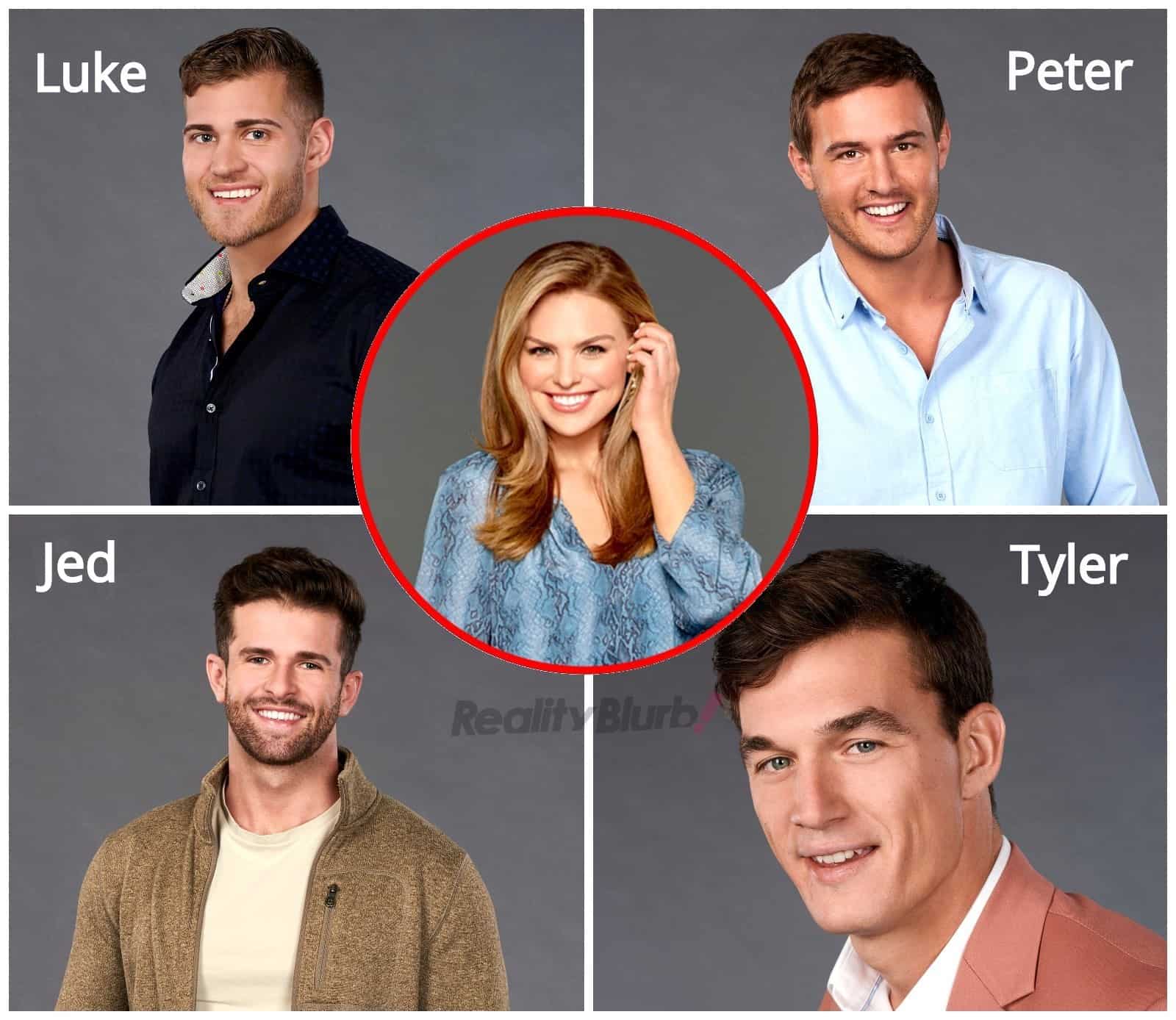 The Bachelorette SPOILERS 2019! These are Hannah Brown’s final four men.

The four above men got Hometown dates. They are listed below in the order they got eliminated –

UPDATE (July 14) – After initially naming Tyler as the winner, Reality Steve is now reporting that Jed was actually the winner and he and Hannah became engaged during the Bachelorette finale. 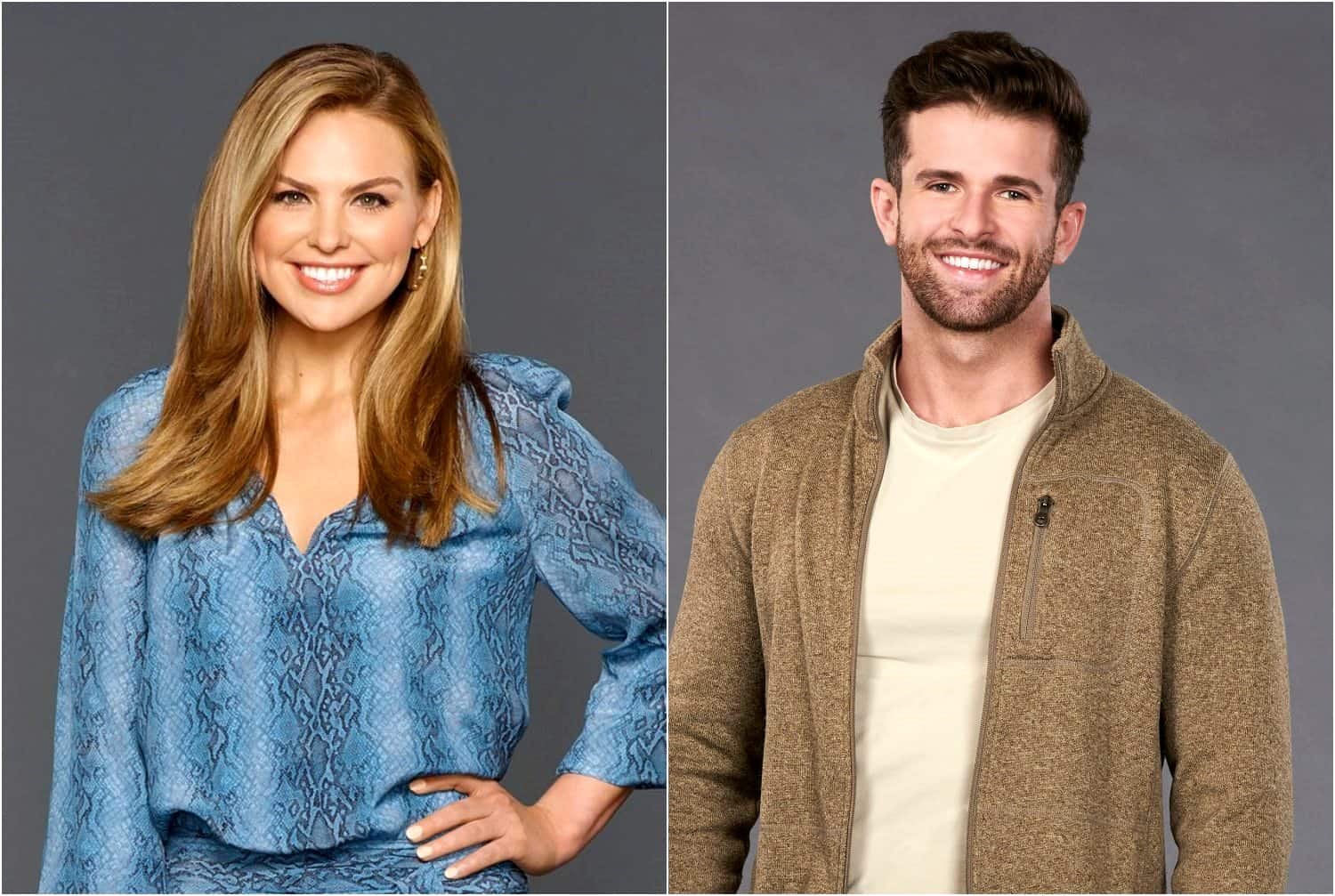 The Bachelorette Spoilers Hannah Brown picked Jed Wyatt at the end and the two got engaged!

In the mean time, you can continue to watch the couple’s love story as The Bachelorette airs Monday nights at 8/7c on ABC.

TELL US – THOUGHTS ON THE BACHELORETTE 2019 SPOILERS? ARE YOU HAPPY WITH HANNAH’S FINAL PICK?