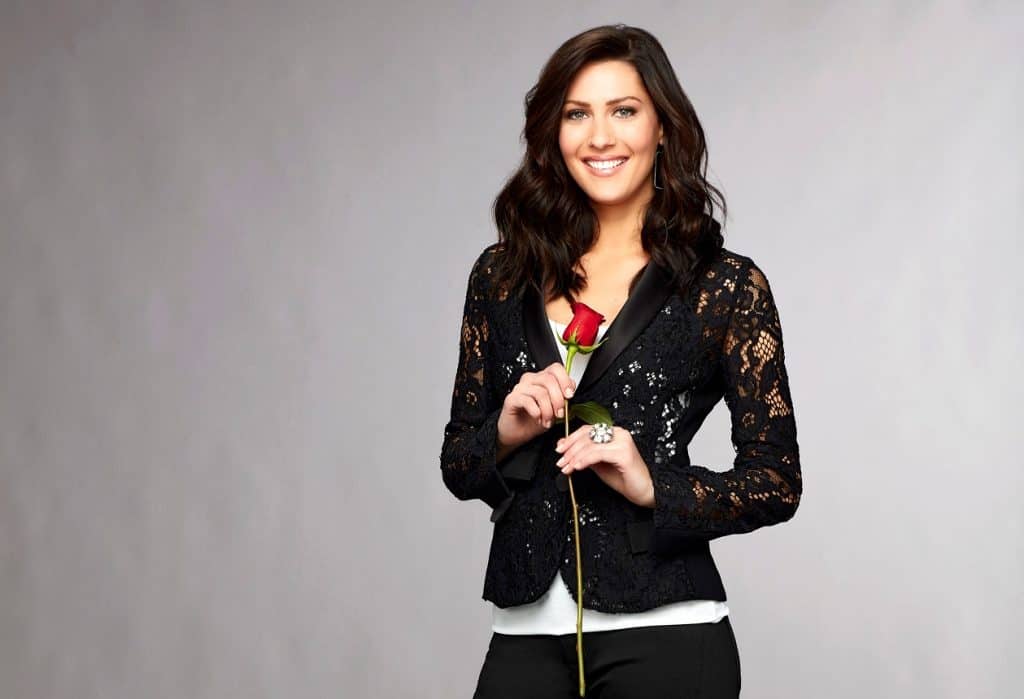 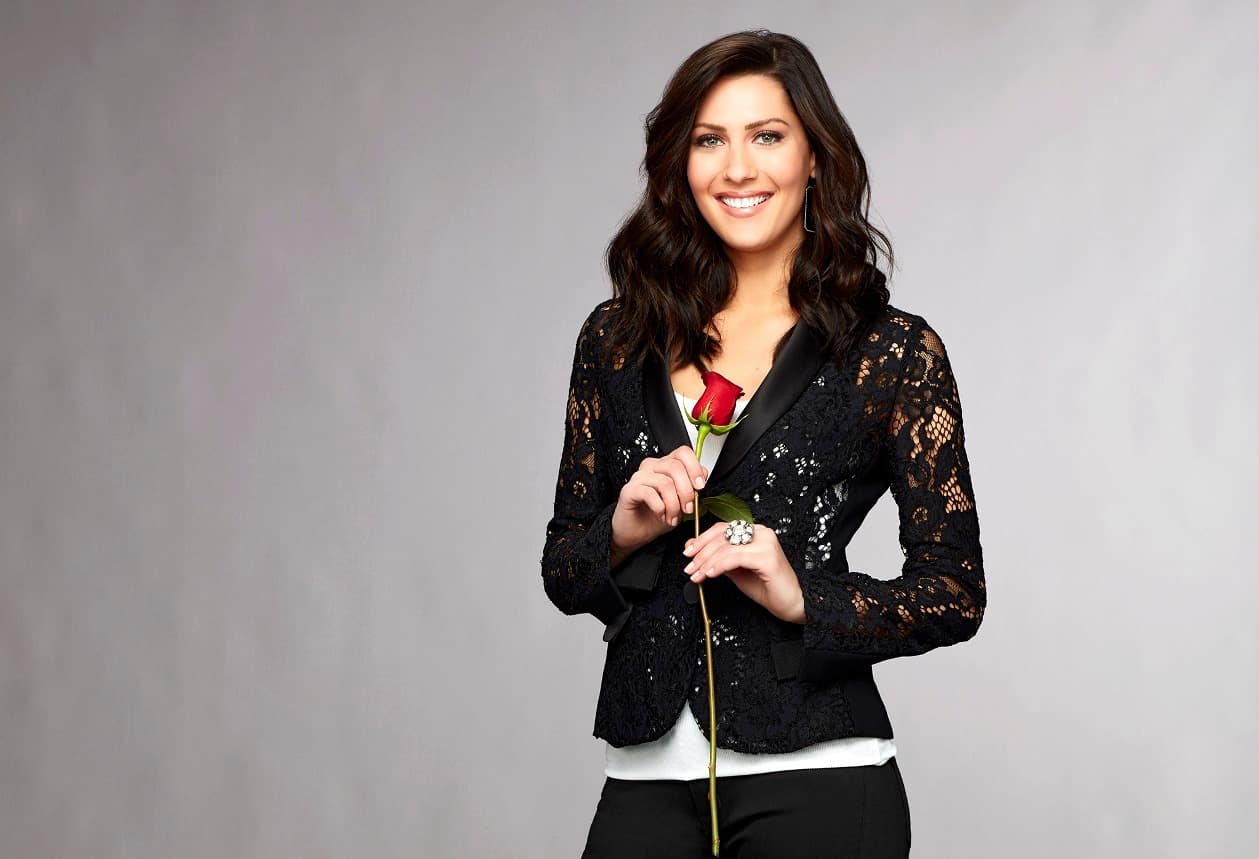 Ahead of the season premiere of the new season of The Bachelorette, we bring you spoilers as we reveal to you Becca Kufrin’s fiance plus her final two picks!

In case you’re wondering, yes, Becca is definitely engaged to the man she chose. Good news as the world saw Becca, 28, get her heart broken after she was dumped on national TV by former Bachelor  Arie Luyendyk Jr. following their engagement. Shortly after, Arie proposed to his original runner-up Lauren Burnham, and the two are now planning to get married next year.

As for Becca, you can see her final four picks and the winner of her season below. END_OF_DOCUMENT_TOKEN_TO_BE_REPLACED 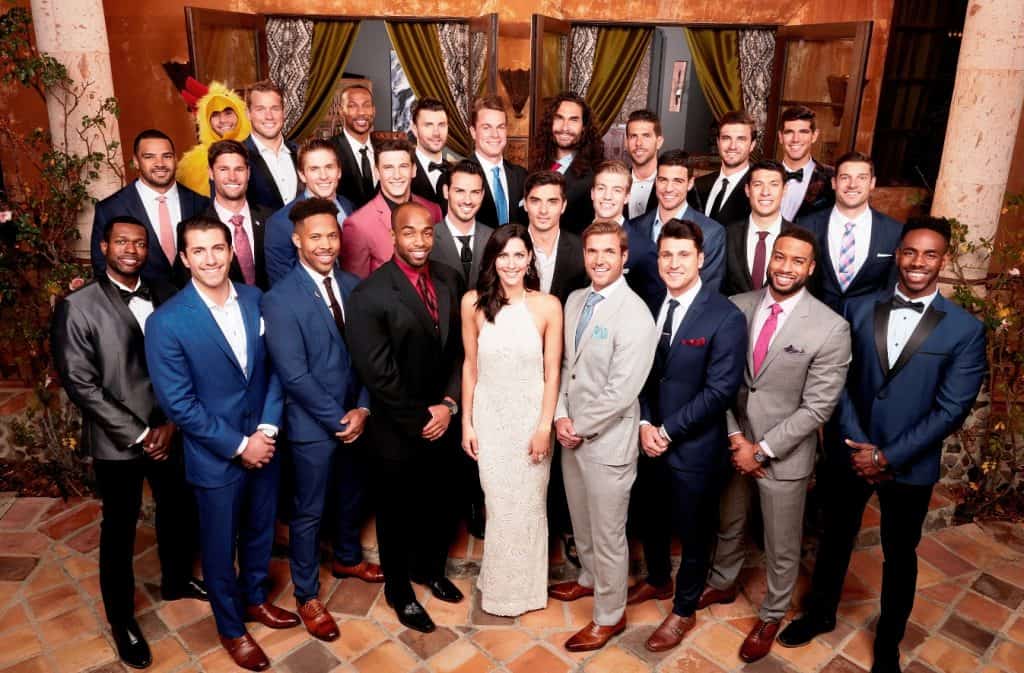 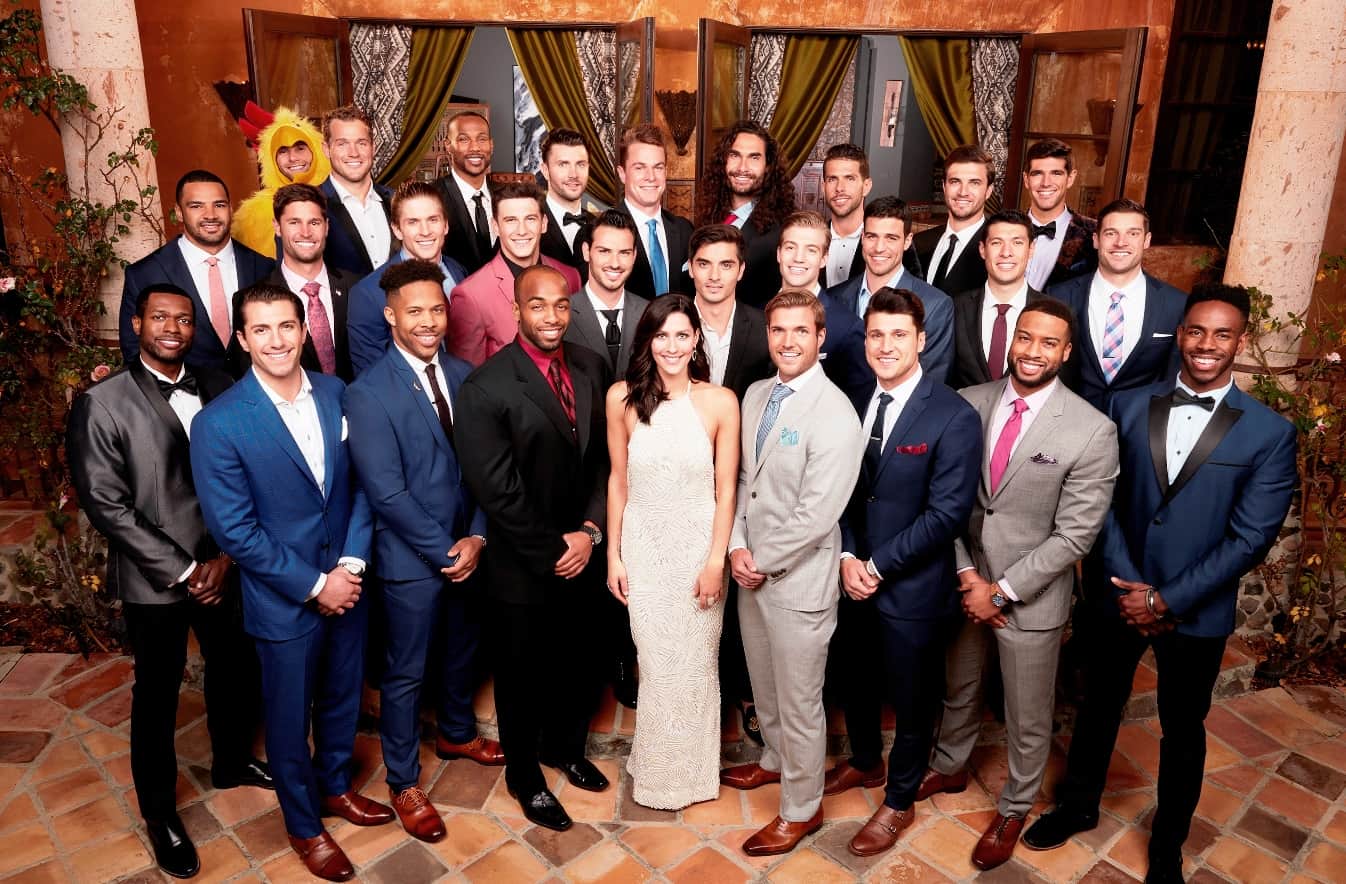 Ready or not, an all new season of The Bachelorette is on the way!

Just a few months after getting her heart broken by Arie Luyendyk Jr, after being picked, proposed to and then dumped, Becca Kufrin is back once again to find love on the ABC hit show.  END_OF_DOCUMENT_TOKEN_TO_BE_REPLACED