Home Bachelor Ex Bachelor Colton Underwood Comes Out as Gay and Admits to Having “Suicidal Thoughts,” Plus He Offers an Apology to Ex-Girlfriend Cassie Randolph 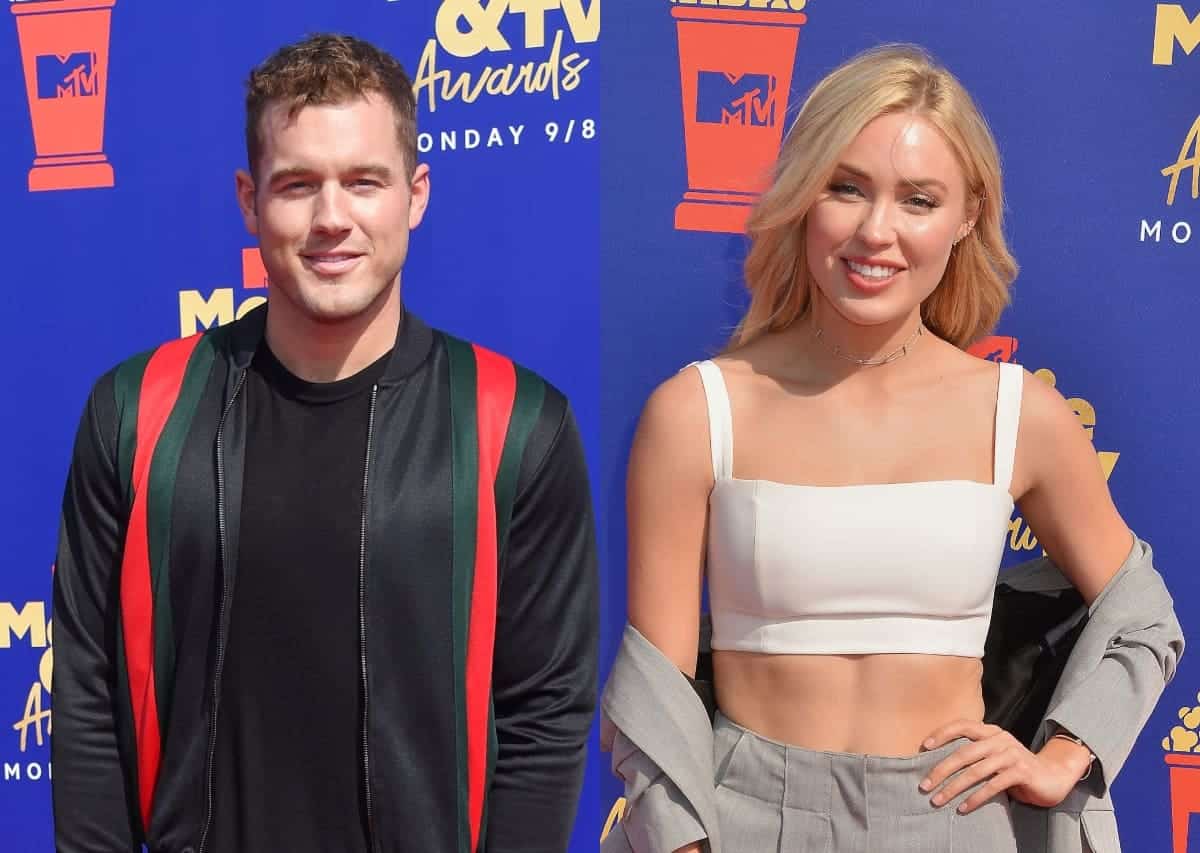 Colton Underwood has come out as gay.

After appearing as a contestant on Becca Kufrin‘s season of The Bachelorette in 2018 and starring as The Bachelor in 2019, Colton confirmed his sexuality during a candid interview about his troubled past and offered an apology to his former girlfriend, Cassie Randolph.

According to Colton, he felt he was “different” and “more emotional” than other boys at a young age. Then, in high school, he realized he “was more attracted to the boys and the men” than girls and women. Sill, because he had “learned in the Bible that gay is a sin” and had grown up around people who used the word “gay” in a negative context, he refused to acknowledge his sexuality publicly.

Although Colton went on with his life as a man pretending to be straight and thinking that God made him straight when he was named as The Bachelor, he eventually had a wake-up call when he began feeling as if he “would’ve rather died” than say he’s gay.

“There was a moment in L.A. that I woke up and I didn’t think I was gonna wake up. I didn’t have the intentions of waking up. And I did,” he recalled, admitting to fights with “suicidal thoughts.”

Also during his interview with Robin, Colton insisted that, despite being gay, he was in love with Cassie, who he presented with his final rose on The Bachelor. As fans of the series will recall, the couple continued to date until early last year, when Cassie accused Colton of harassing and stalking her before ultimately settling their differences out of court.

“I’d like to say sorry for how things ended. I messed up. I made a lot of bad choices,” Colton shared. “I loved everything about Cassie.”

“It’s hard for me to articulate exactly what my emotions were in going through that relationship with her was because I obviously had an internal fight going on,” he continued. “I would just say that I’m sorry from the bottom of my heart. I’m sorry for any pain and emotional stress I caused. I wish that it wouldn’t have happened the way that it did. I wish that I had been courageous enough to fix myself before I broke anybody else.”

As he looks forward to the future, Colton said he’s feeling “good, happy, [and] positive” after growing “closer to God” and realizing that his relationship with God isn’t “conditional.”

He also told Robin that he looks forward to establishing an “emotional connection” with someone of the same sex.