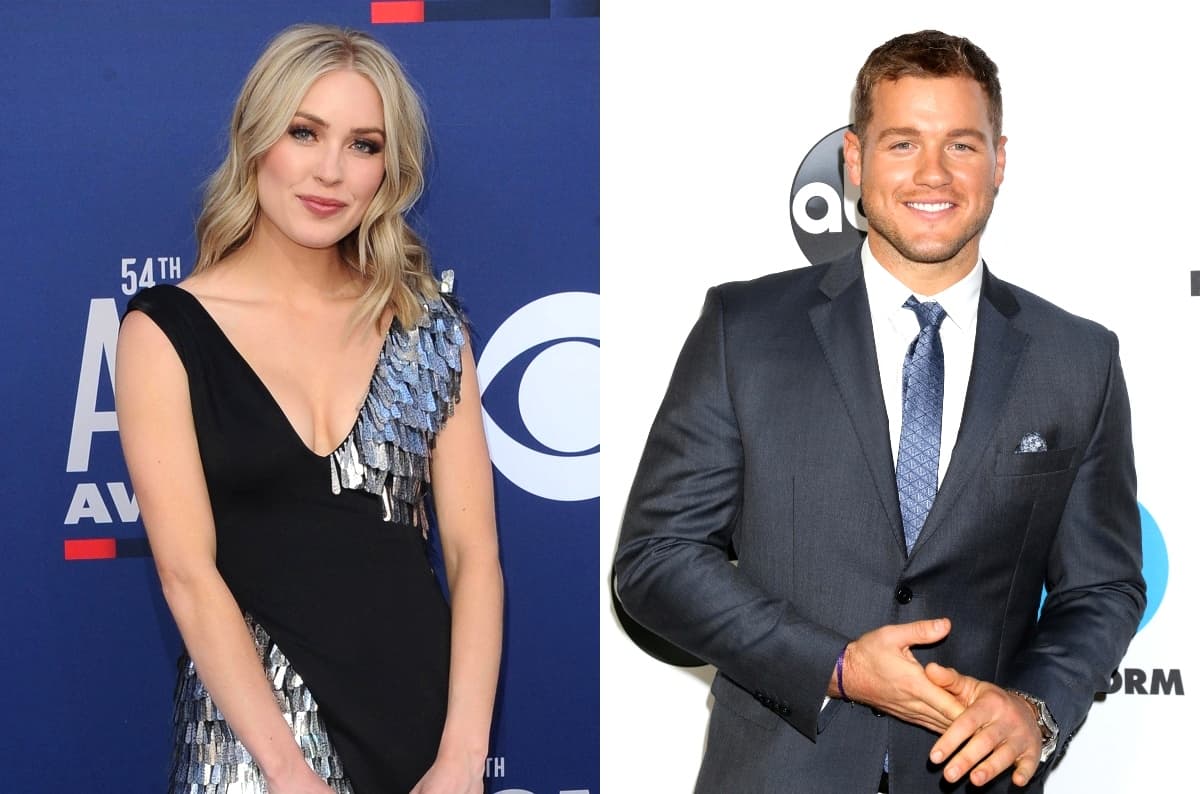 The messy split between The Bachelor stars Colton Underwood and Cassie Randolph just keeps getting messier.

Colton, who first competed on The Bachelorette in 2018, chose Cassie at the end of his season, which aired in early 2019, and the two seemed happy, but they never got engaged and ended up calling it quits in May this year. Now, Cassie has filed a restraining order against Colton, and new details have emerged about his various alleged inappropriate actions that led to the filing.

In documents obtained by TMZ on September 11, the Los Angeles filing contains numerous allegations about Colton harassing and stalking Cassie, sending her “unsettling” text messages. She also claimed that Colton went so far as to attach a tracking device on the bumper of her car to keep track of where she was at all times.

Cassie, 25, also claimed that Colton, 28, has been showing up to her L.A. apartment unannounced and taking “obsessive walks” to her apartment complex. She alleges that he also loitered around the alley of her parents’ Huntington Beach house at 2 a.m.

The Bachelor star noted that the texts Colton has been sending accused her of hanging out with her ex-boyfriend. She also alleged that Colton was sending her anonymous texts to her as well as himself, pretending to be the “victim of the anonymous stalker.”

Moreover, in the documents, Cassie claimed that Colton ultimately ended up admitting to sending the text messages and planting the tracking device on her car.

There were rumors that the split between the two was a nasty one, although it was unclear at the time what had happened. Colton has yet to address the allegations against him.