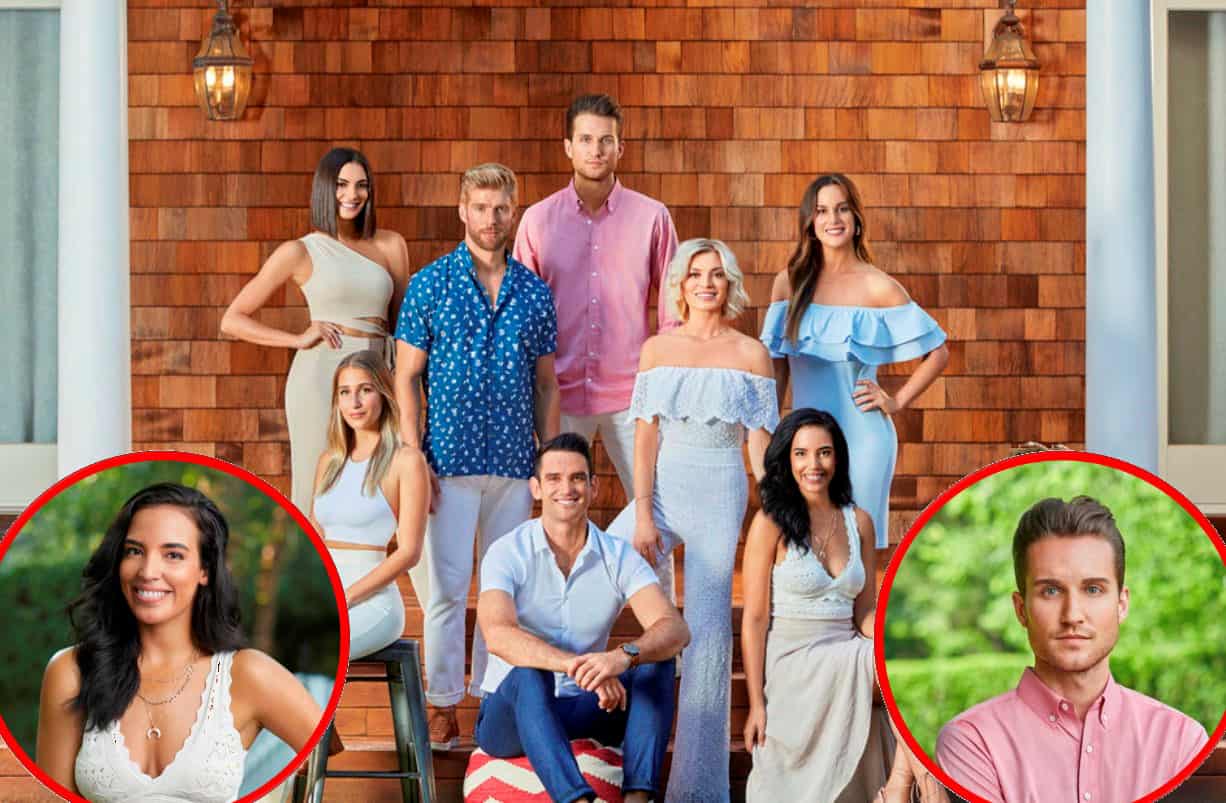 Summer House is currently getting ready to film their fourth season, but some of the Season 3 veterans won’t be returning.

As it turns out, Danielle Olivera and Jordan Verroi have reportedly been demoted and won’t be living in the Hamptons summer house with their friends next season.

A source tells Page Six: “They will still be on, but they won’t be back living in the house.”

Danielle has been on the show since Season 2, whereas Jordan joined for Season 3.

It’s unknown whether they were fired or if they chose not to come back to the house willingly. Interestingly, last year it was reported that Danielle had been booted from the show ahead of Season 3, but she ended up returning anyways.

As for Jordan, he tried to fit in during Season 3. During his time on the show, he struggled to make connections with his housemates over his wild sex stories. His friends started to question whether he was making things up to fit in. He eventually admitted to the cast members that he didn’t have much sexual experience.

This isn’t the first time that stars have left the show. Lauren Wirkus and Ashley Wirkus left Summer House ahead of Season 3.

Season 3 ended with Kyle Cooke proposing to Amanda Batula in an adorable scene, where they took some time away from the show. He proposed on Labor Day last year. Kyle and Amanda will most certainly return to the show. Carl Radke is another star who will probably return with hopes of finding love.