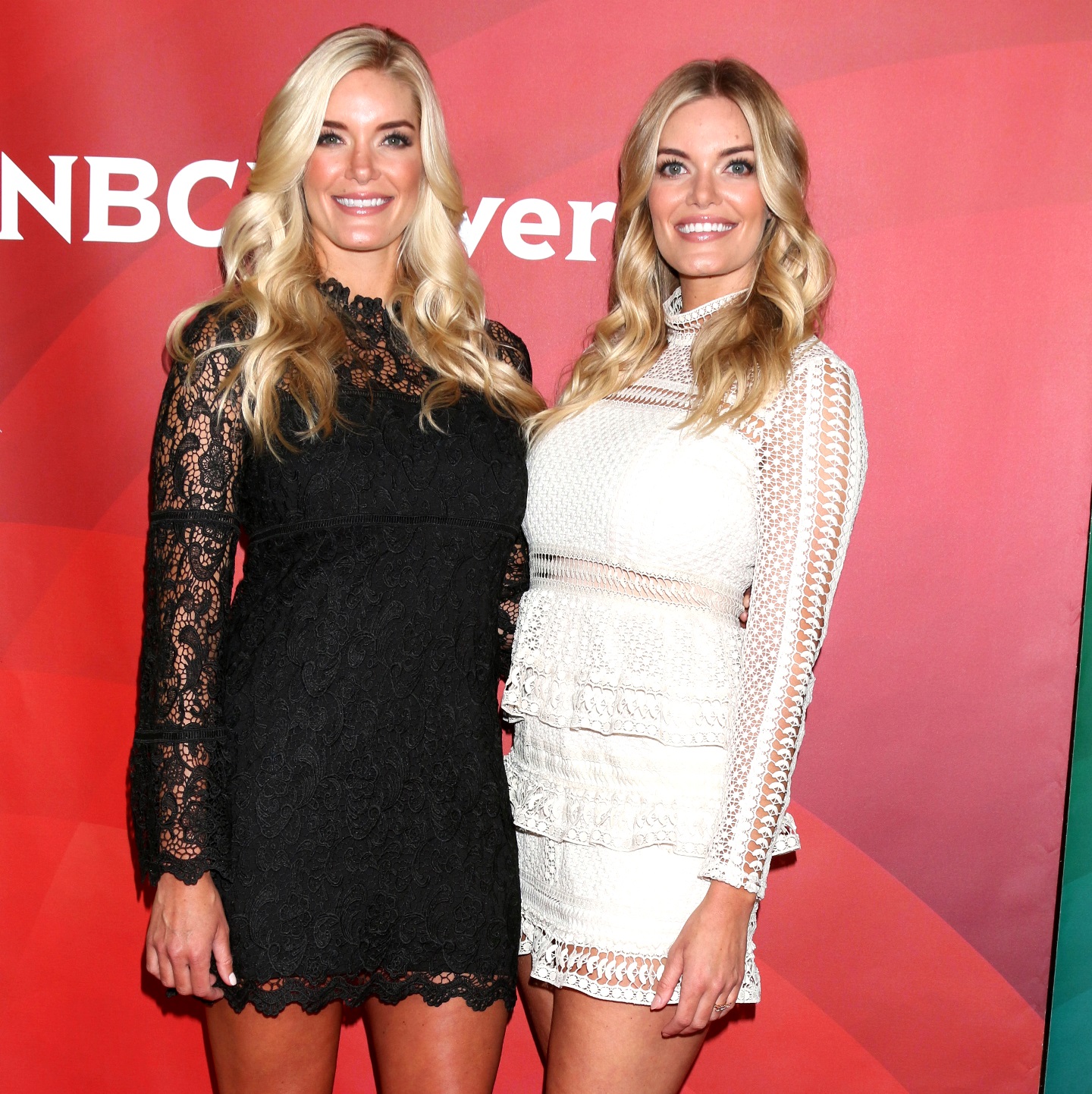 The Wirkus Twins won’t be a part of the upcoming third season of Summer House but fans may not have seen the last of Lauren Wirkus and Ashley Wirkus.

Days after it was reported that The Wirkus Twins, along with Stephen McKee, Amit Neuman, and Danielle Olivera, would not be returning to the Bravo TV series for season four, the girls are confirming their departure while also teasing “exciting” news for their future.

“Since many of you have asked, my sister and I will not be returning as cast members on Summer House this season,” revealed Lauren on her Instagram page. “We are so grateful to Bravo for the past two summers and we are excited for what’s in store next.”

“We love all of you for being a part of this journey with us!” she continued. “More to come very soon, happy summer everyone and see you in the Hamptons!”

Because The Wirkus Twins were such a major part of Summer House thus far, many fans have been left scratching their heads in regard to Bravo’s decision to move forward with the show without them. Meanwhile, other fans have suspected that the girls have actually been given their own show, which could make perfect sense. Speaking to Us Weekly, they appeared to hint that something is in the works!

“Although our time on Summer House is over, the Wirkus Circus is not,” said the twins. “We’re currently in active discussions about the future and can assure everyone that exciting things are on the horizon for our 2018 summer and beyond!”

At the time that The Wirkus Twins’ exit was confirmed, a source told Us Weekly that none of the show’s season two cast members were “leaving on bad terms” and added that the exiting members of the show could be seen in cameo roles during season three.

Lindsay Hubbard, Carl Radke, Kyle Cooke, and Amanda Batula are all expected to be featured on the Summer House‘s third season later this year.

TELL US – WILL YOU MISS THE ‘WIRKUS CIRCUS’ ON SUMMER HOUSE?