Home Keeping Up With the Kardashians Tristan Thompson’s Child Support Amount to Jordan Craig is Revealed! Plus Did Khloe Kardashian Lie About When They Started Dating?

Tristan Thompson’s Child Support Amount to Jordan Craig is Revealed! Plus Did Khloe Kardashian Lie About When They Started Dating? 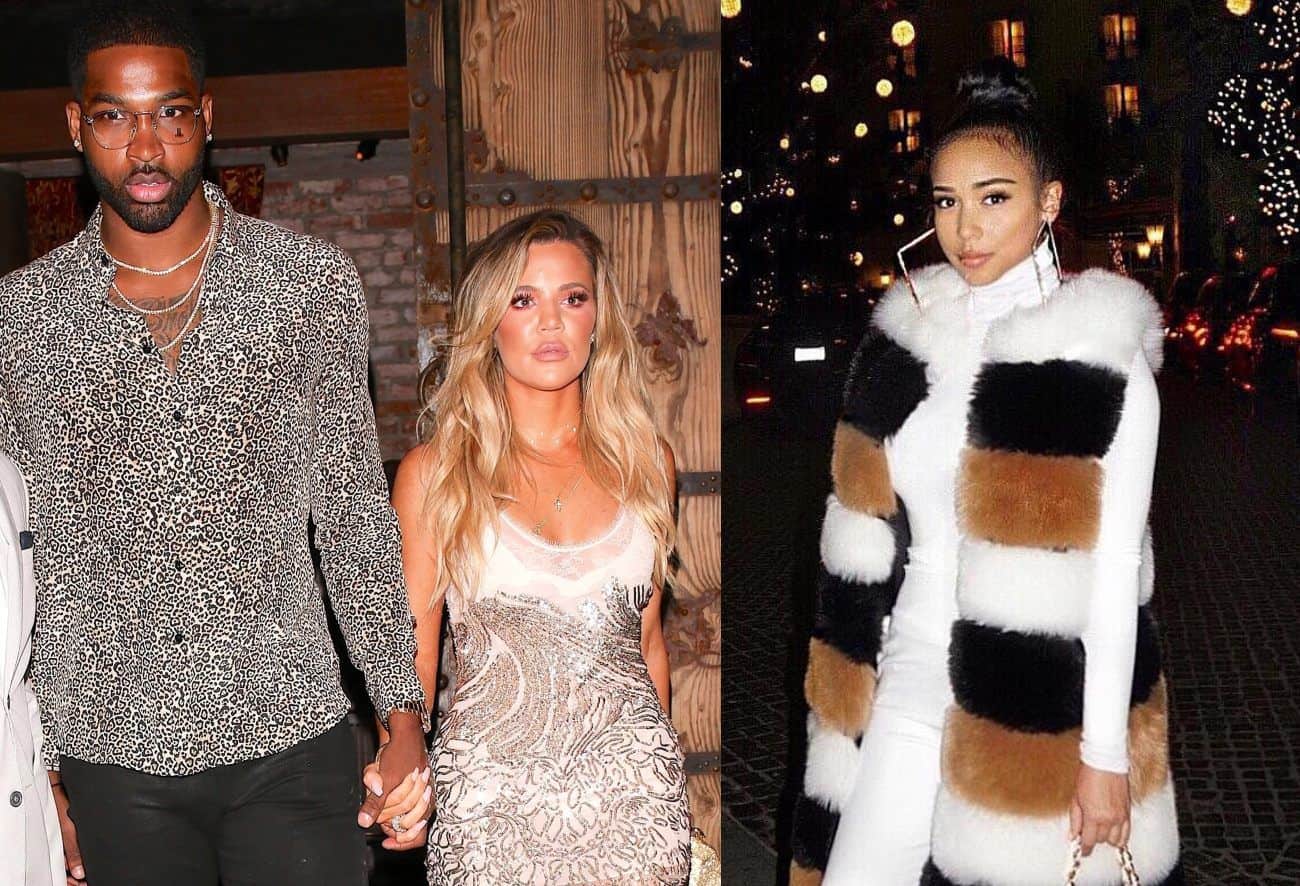 Rumors continue to swirl in regard to claims that Tristan Thompson cheated on his ex-girlfriend Jordan Craig with Khloe Kardashian while Jordan was pregnant. Now, the NBA player has been ordered to pay Jordan way more money than he had been paying her in the past.

Radar Online is reporting that while Tristan and Jordan previously agreed to a $15,000 monthly payment, he was ordered to increase that payment to a whopping $40,000 per month. He was also ordered to give Jordan a one-time payment of $200,000 for back support in court last month.

Tristan reportedly makes $16.4 million per year in the NBA with the Cleveland Cavaliers.

“I have given Tristan almost two years to step up and assume the fatherly role for our son. I cannot force Tristan to be a father. I have been and will continue to be the sole caretaker of our son. It is my pleasure to care for him daily and tend to his needs. I only ask that the court order Tristan to pay child support in the amount he is legally required to under the guidelines,” Jordan wrote in a November 2018 declaration.

In response to Jordan’s statements, Tristan disagreed and accused Jordan of denying him visits, and of inviting him to doctor and dentist appointments only when he is unavailable. He also said Jordan has ignored efforts from his family members and friends to see their son.

“They got delayed responses from her for us to even see him,” he explained.

In a separate report from Radar Online, it was noted that while Khloe recently said she and Tristan began dating long after he split from Jordan, their first outing together on August 28, 2016 came just two weeks after Tristan and Jordan, who was five months pregnant at the time, attended Kevin Hart and Eniko Parrish‘s wedding. Eniko happens to be Jordan’s cousin.

Oddly, the Keeping Up With the Kardashians star was also in attendance.

“Khloe was there,” a witness revealed. “She is in a ton of photos and videos from [Kevin Hart’s] wedding. Khloe went with Trey Songz.”

The gist of the story is that sources claim it was during that wedding that Khloe first met Tristan, who was there with his pregnant girlfriend Jordan. Earlier this week, Khloe claimed she met Tristan during a blind date and that she wasn’t aware he was still in a romantic relationship with Jordan.

Khloe and Tristan split earlier this year after he was accused of hooking up with Jordyn Woods, the former best friend of Khloe’s youngest sister, Kylie Jenner. They also share one child.