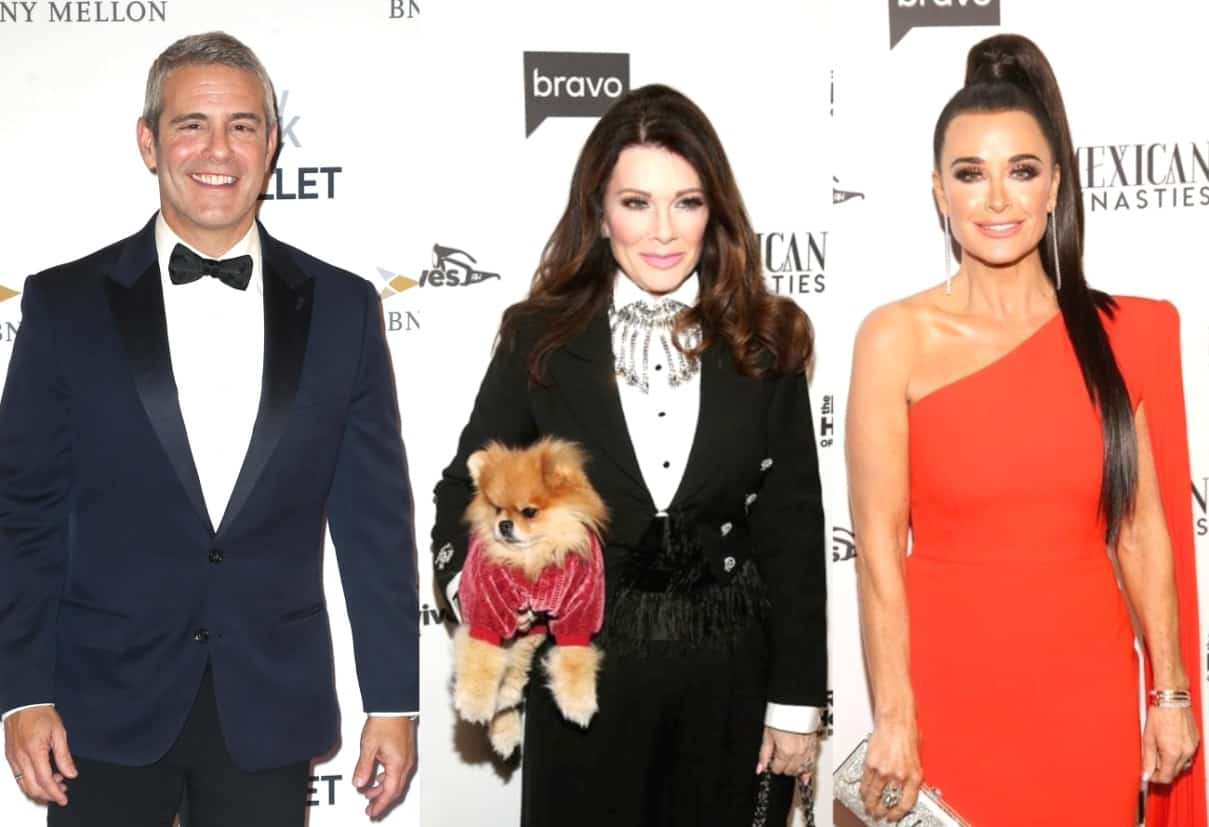 Andy Cohen is dishing on the Real Housewives franchise and the always dramatic tapings of the series’ reunion specials.

Amid speculation into who prompted the launch of The Real Housewives of Beverly Hills, the Richards sisters or Lisa Vanderpump, a new report has revealed which series’ reunions were the toughest for Andy to film.

“Toughest reunion I ever sat through, probably those early years of [The Real Housewives of New Jersey] where it was blood warfare,” Andy said during a Q&A session at the WWHL For Your Consideration Emmys event in New York City last month, via The Daily Dish.

“There have been one or two [Real Housewives of Atlanta reunions] where [Nene Leakes] was not feeling it that were tough,” he added.

In other Real Housewives news, Kyle Richards made waves earlier this week when she stated she and sister Kim Richards were “the first two people signed on” to appear on The Real Housewives of Beverly Hills cast.

“I got a call saying Bravo has greenlit if you and Kim sign now, otherwise they’re not doing RHOBH. And I had to make decision because there was another network that was asking us to do the show,” Kyle said during an appearance on The Jenny McCarthy Show.

Around the same time, Andy seemed to tell a slightly different story.

“I mean, it has been well documented that when we were developing The Real Housewives of Beverly Hills, I was not totally sold on doing the show… But when I saw Lisa Vanderpump on that casting tape, man, she was the one who really sold me on doing the show,” he said on his Radio Andy podcast, Andy Cohen Live.

After seeing what Kyle had said, Lisa weighed in on the situation as well and made it clear that she supported Andy’s version.

Later, in a statement shared on his own Twitter page, Andy ended up giving credit to both Lisa and Kyle, stating that the ladies’ additions to the show were crucial to the series’ launch.

“They’re BOTH true! Lisa is who I personally gravitated to on the casting reel. Also true is the fact that another network wanted to do a show with @KyleRichards & @KimRichards11 & if the Richards decided to move forward with that network, #RHOBH wouldn’t have happened!” he explained.

They’re BOTH true! Lisa is who I personally gravitated to on the casting reel. Also true is the fact that another network wanted to do a show with @KyleRichards & @KimRichards11 & if the Richards decided to move forward with that network, #RHOBH wouldn’t have happened!