Former RHONY Star Kristen Taekman Opens Up About Marriage Drama, the Worst Part of RHONY and Reveals if She’d Return to Reality TV 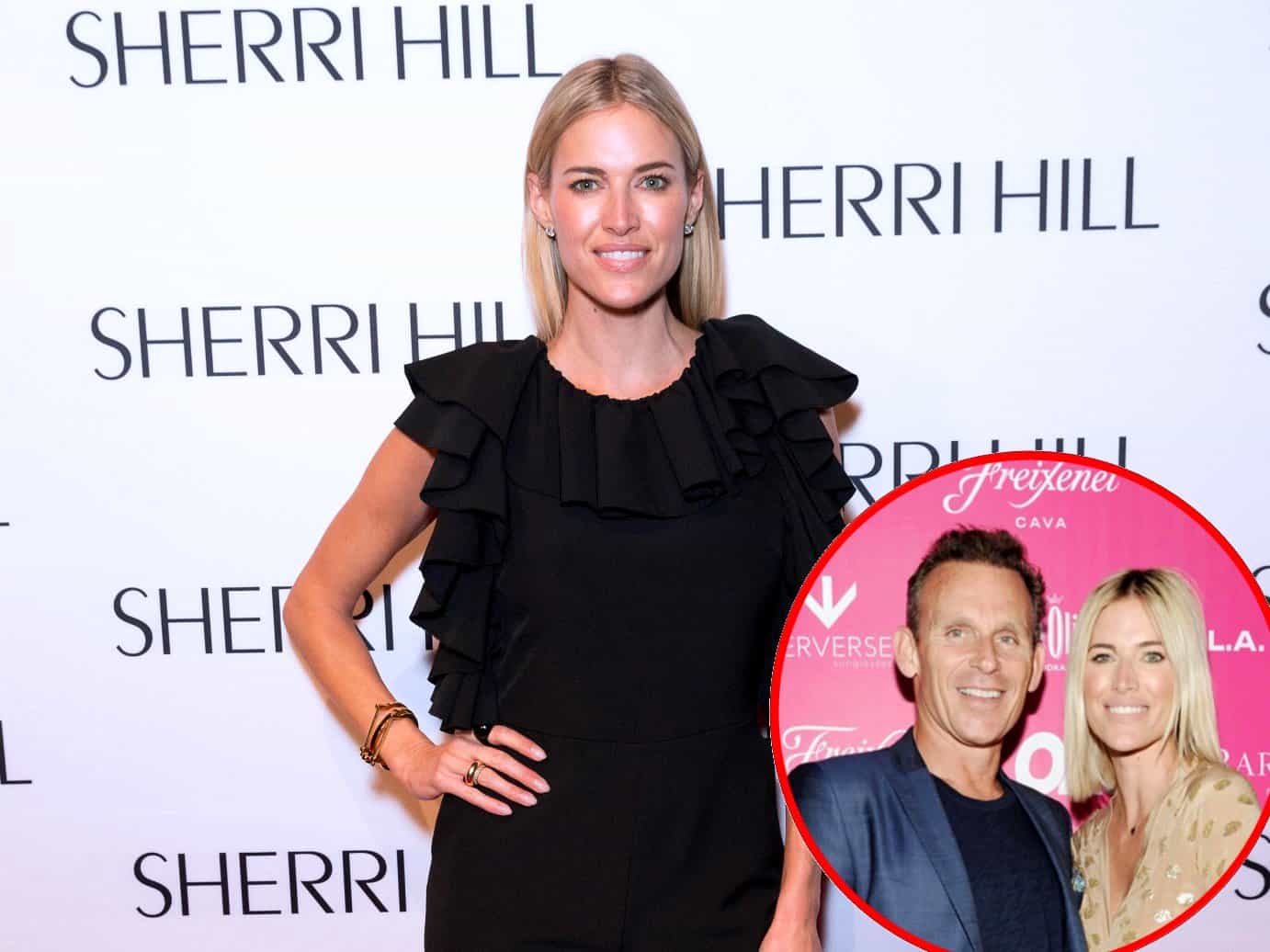 Kristen Taekman is offering an update on her marriage four years after her husband, Josh Taekman, was named in the Ashley Madison leak.

Five years after appearing on The Real Housewives of New York City, Kristen spoke to Bravo TV about the ups and downs she and Josh went through after his cheating scandal. She also revealed where they stand today and reflected on her time on the show.

“Right after I decided not to do the show, there was a little blip in the radar screen in the tabloids with my marriage,” Kristen recalled during an interview on Life After Bravo. “And you know what? It was so funny ’cause I have so many friends like, ‘I [bet] Bravo wishes they had some cameras rolling.’ But to be totally honest with you, there was nothing really to talk about or to roll [on]. It’s like, whatever happens in my marriage, my private life at that point was private.”

Following her exit from The Real Housewives of New York City after season seven, Kristen faced a cheating scandal after her husband’s name was linked to the cheating website Ashley Madison. However, the couple never split and actually came out of the scandal stronger than they were before.

“I think every marriage has its ups and downs and its bumps in the road. And we had one and we’re stronger for it and here we are now,” she explained.

Kristen said she had fun during her time on the show. Still, though, she felt a “huge sense of relief” when her role came to an end. That said, she does enjoy staying in the loop with her former co-stars.

“I saw a bunch of them while they were filming this season and it was so refreshing to get the behind-the-scenes stuff and know what was going on and still kind of be in the loop, but not have to deal with the drama,” she noted.

As for the worst part of her time on the show, Kristen mentioned the moment in which Ramona Singer threw a wine glass at her face as she swam in a lake.

“It is insane to me still to this day to think that she threw a glass. It wasn’t a plastic cup, it was a full-on glass,” she noted.

Kristen also said writing her blogs was a huge “pain in the a**.”

“I don’t think anybody liked it. It was just like, sort of like homework, you know? And you always get in trouble for the blog and everybody knows the blog comes up at the reunion,” she said.

Although Kristen is happy to have moved on from The Real Housewives of New York City, she isn’t completely opposed to returning to reality television at some point.

“I have to say, never say never. I feel like I would definitely be better at it this time around because it takes a minute,” she explained. “It takes a minute to get used to the whole process.”