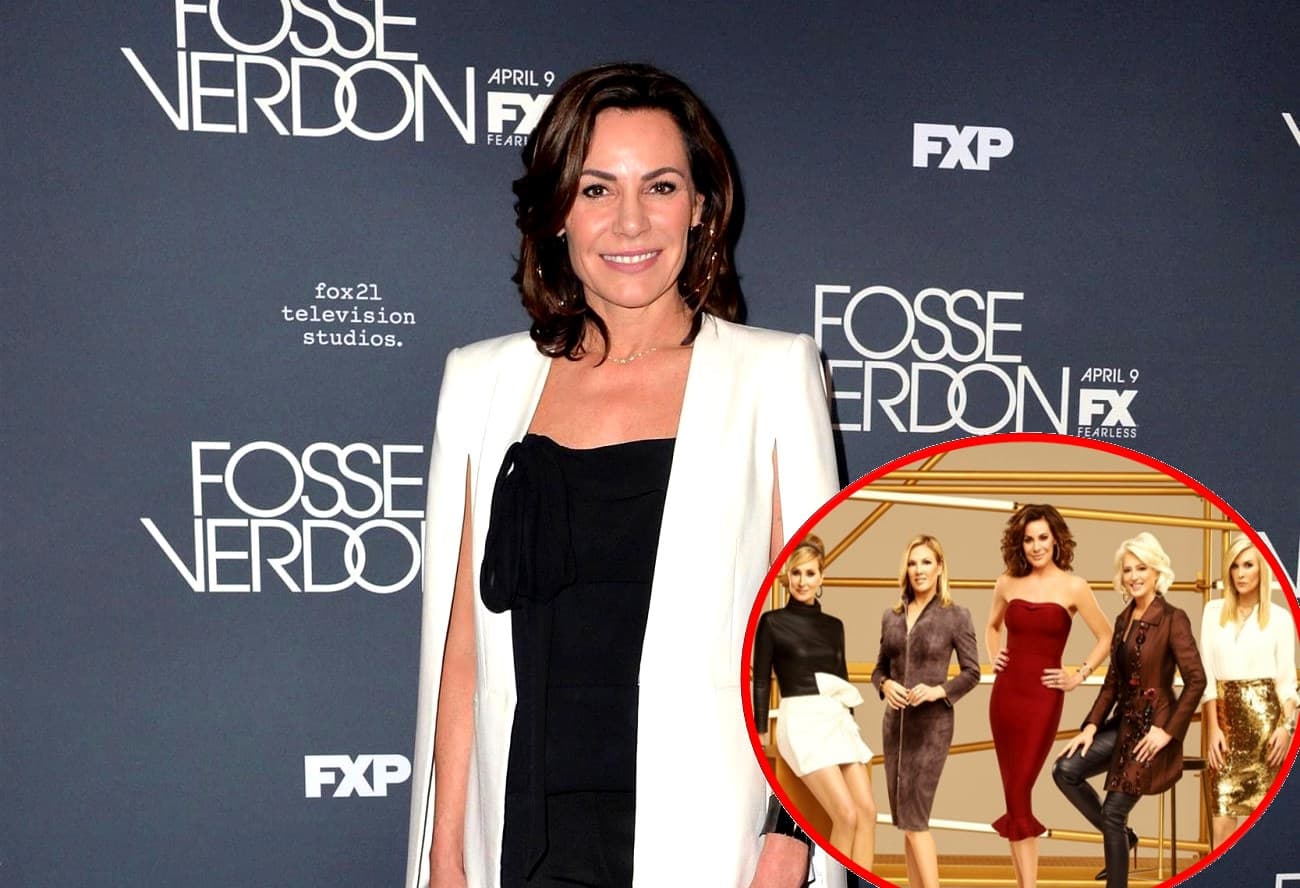 The Real Housewives of New York City star Luann de Lesseps is writing a tell-all book as her co-stars are revealing which cast member carries a grudge the longest.

During an episode of the RHONY After Show, Dorinda Medley and Sonja Morgan named Luann de Lesseps as the castmate who holds onto grudges too long, especially after they all rallied around her to help out.

“Luann and I didn’t move on very quickly… Luann not only held it too long, Luann dined out on it, and used it as an excuse. That was over last year,” Dorinda explains about Luann’s ability to hold on to the grudge over the Jovani incident.

“Some people do hold [grudges] too long,” added Sonja. “I didn’t like that Luann held it that long.”

Dorinda also points out that it really wasn’t about the Jovani dresses, but instead about her intent. She helped Luann pick dresses for her cabaret show as Luann was in rehab. She also points out that she went through about 30,000 dresses and never got a “thank you” from Luann.

As for Luann, she is trying to move forward from her past. She revealed that she’s planning on writing a book about her life over the past few years, which would include her legal troubles and rehab journey. In December 2017, Luann was arrested in Palm Beach for disorderly behavior and threatening law enforcement.

During a recent interview with Page Six, Luann shared that she has been writing a diary to document everything she has been through.

“I’ve been keeping a diary of everything that has happened to me. I’ve been sober for eight months, and the therapists urge you to be honest about yourself. But many of the things written about me have been false, so this book is my chance to lay myself bare and also set the record straight,” she revealed.

While she is writing the book, she doesn’t currently have a publisher. Since her arrest, Luann was found guilty of violating her probation, but she managed to score another deal to stay out of jail.

The Real Housewives of New York City airs Thursdays at 9/8c on Bravo.