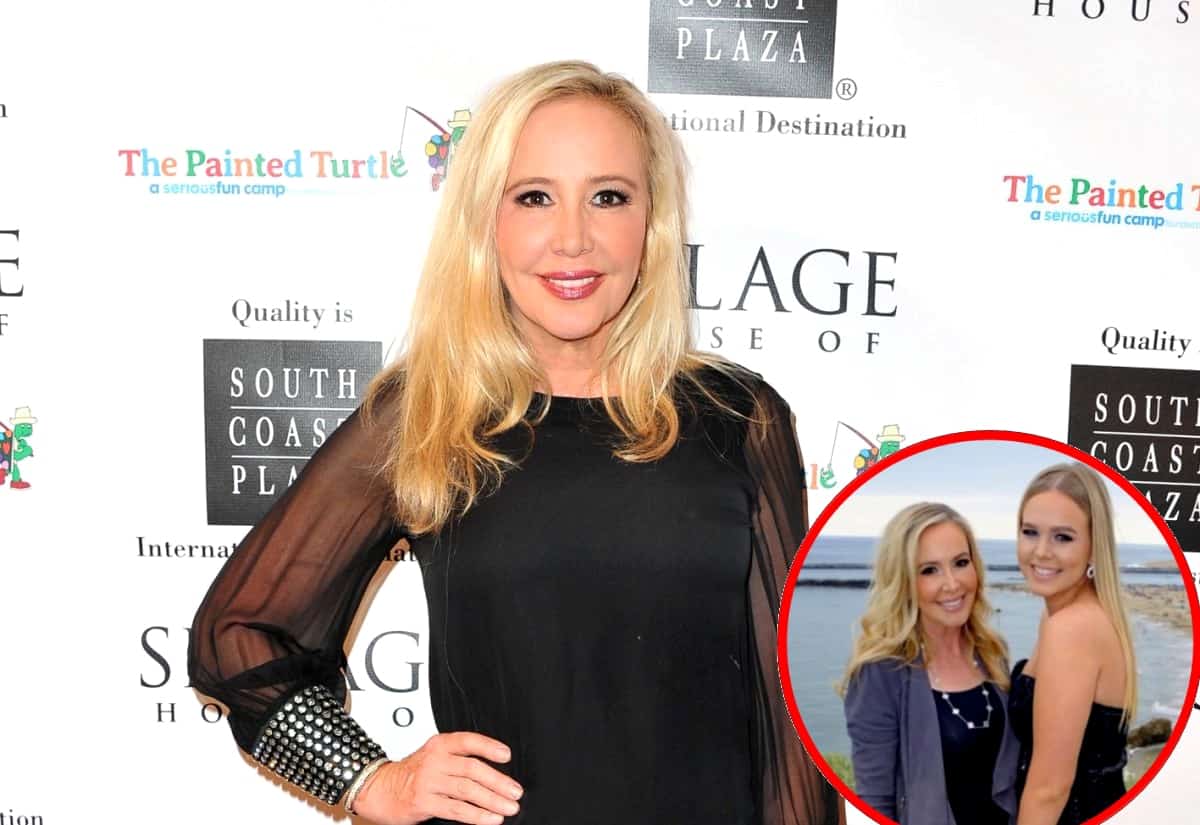 The Real Housewives of Orange County star Shannon Beador has something positive to celebrate.

This week, she celebrated her oldest daughter Sophie Beador turning 18 years old, and she did so with the sweetest message for her daughter.

On Wednesday, Shannon Beador posted a photo of herself with her daughter Sophie, who wore a beautiful sleeveless black dress while posing with her proud mom. The photo appeared to be from an event earlier in June—possibly Sophie’s prom.

“Happy Birthday to my now 18 YEAR OLD daughter @sophiebeador !!! You are such a beautiful person inside and out and I am so proud to be your mother!” wrote Shannon.

This milestone for Sophie is just another big celebration for Shannon. Back in April, she finally settled her divorce from David Beador, getting herself a $1.4 million lump sum and $10,000 in monthly support.

In addition, a judge dismissed Jim Bellino‘s defamation lawsuit against her. The judge also ordered that Jim cover all of Shannon’s legal expenses since she was able to successfully defend herself in the case. Jim will have to pay the $137,000 that Shannon dished out for her legal fees.

The Real Housewives of Orange County is expected to return to Bravo in August.