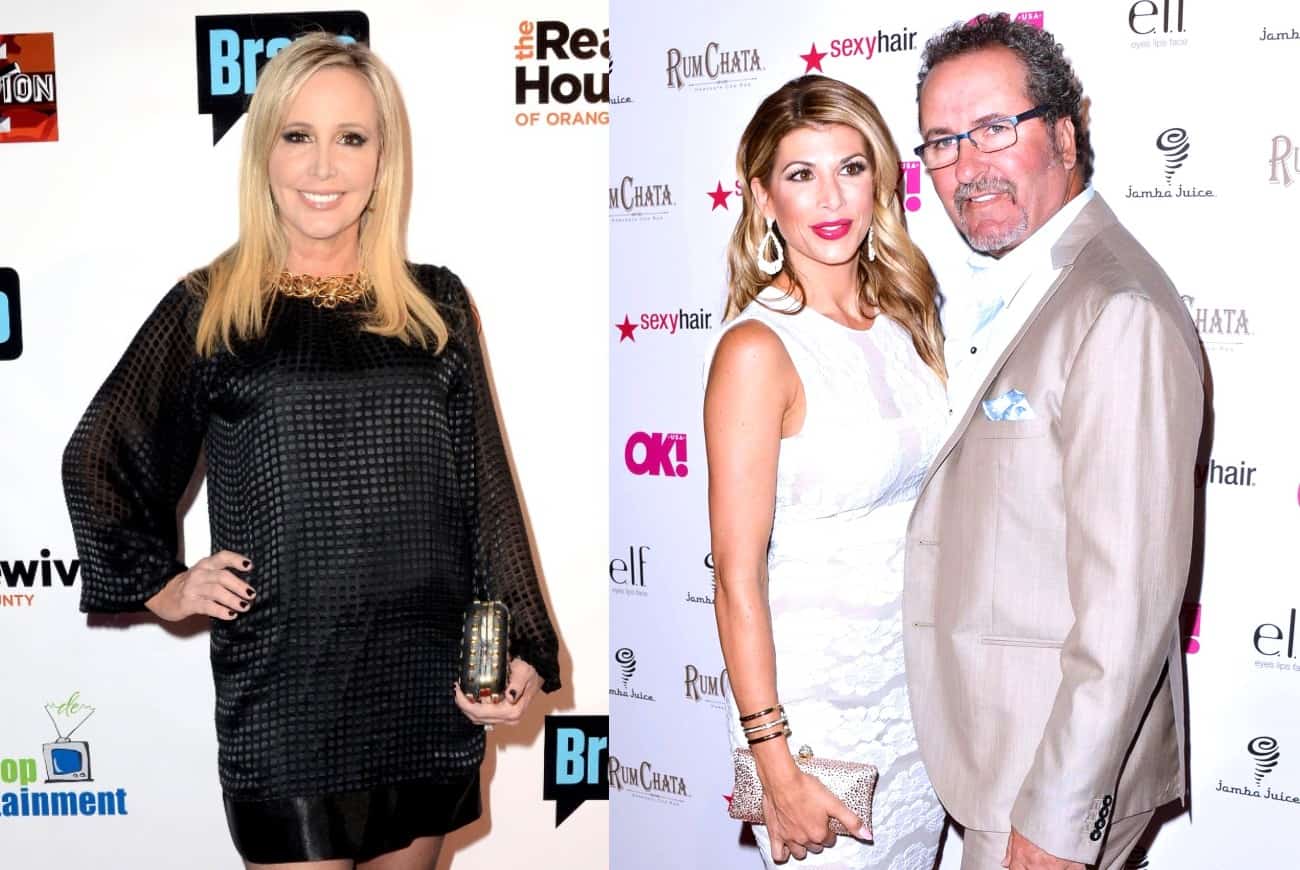 The Real Housewives of Orange County star Shannon Beador has scored yet another victory in her legal battle against Jim Bellino.

Almost a year after Jim originally filed a lawsuit against Shannon and Tamra Judge for defamation, a judge has ordered him to pay her legal fees.

The former RHOC cast member was asking for $1 million in damages in the defamation suit, which was launched over comments that Tamra and Shannon made during a podcast interview last summer. Tamra and Shannon questioned whether Jim’s divorce to now ex-wife Alexis Bellino was real. Shannon stated she had heard his trampoline business paralyzed a customer.

A judge agreed to dismiss Shannon from the lawsuit after she successfully defended herself. She then requested that Jim cover all of her legal fees as she had spent a lot of money fighting his claims.

The Blast is reporting that the judge sided with Shannon. While the judge didn’t award her the $220,000 she was asking for, she was granted $137,000 that Jim will have to pay. Jim had previously objected to the $220,000 amount.

While Shannon’s case appears to be over, Tamra is still being sued by Jim as the judge didn’t dismiss the case against her. If she loses, she could be on the hook for $1 million. Jim’s ex-wife Alexis isn’t involved in the legal drama.

As for Shannon, she also scored a financial settlement in her divorce from David Beador earlier this year. She walked away with a $1.4 million lump sum and $10,000 in monthly support.