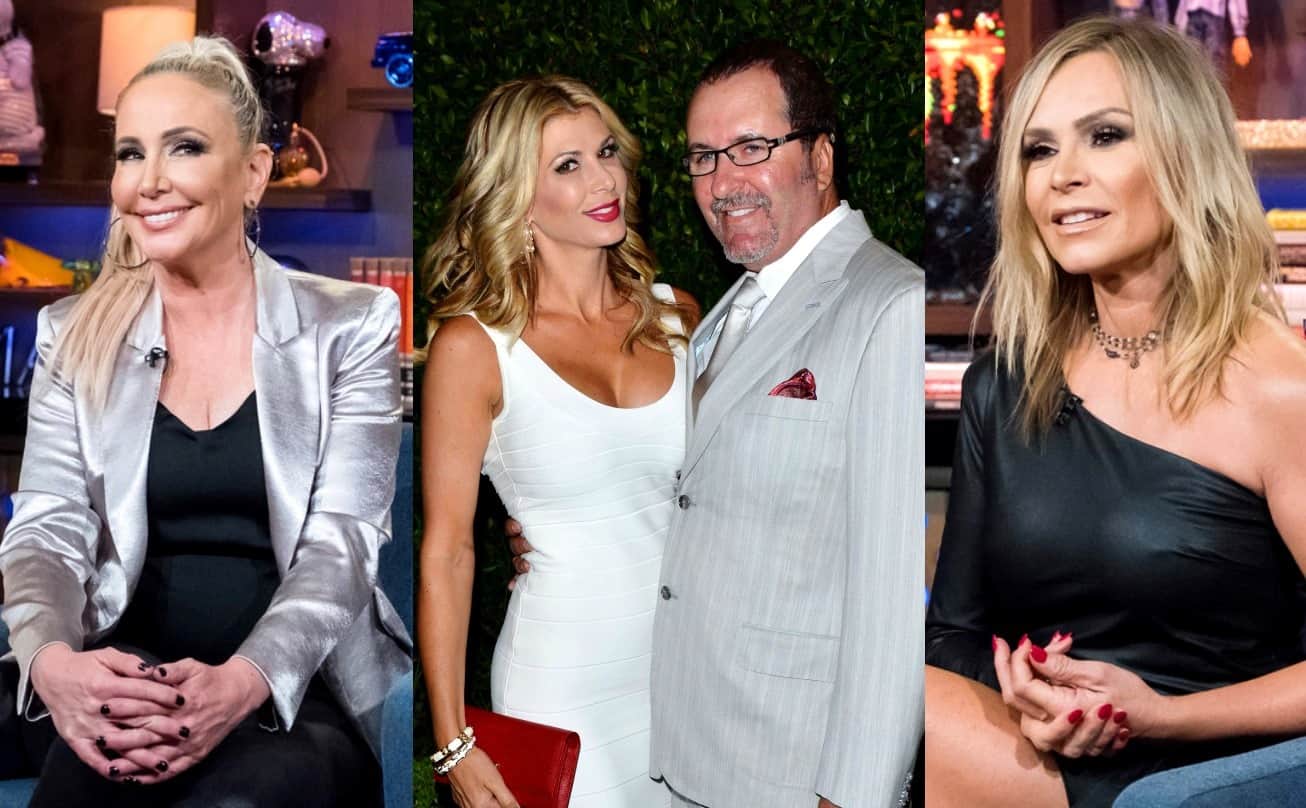 Months after Jim Bellino, the ex-husband of former Real Housewives of Orange County cast member Alexis Bellino, filed a $1 million lawsuit against Shannon and her co-star, Tamra Judge, the mother of three has been removed from the case.

On January 10, The Blast confirmed a judge in Orange County granted Shannon’s request to have all charges against her dismissed.

According to the report, the judge said that because Jim failed to share solid proof that Shannon defamed him, the “complaint is stricken in its entirety against Ms. Beador” and that “the clerk shall enter judgment for Ms. Beador.” The judge also ordered Jim to pay for Shannon’s lawyer bills.

As for Tamra, the judge did not remove her from the case and Jim’s lawsuit against her will continue.

Jim filed his $1 million lawsuit against his former Real Housewives of Orange County last summer after the ladies spoke about his businesses and allegedly impending stint in jail during an appearance on comedian Heather McDonald‘s podcast, Juicy Scoop. In his documents, Jim said Shannon and Tamra spread lies about his supposedly “fake” divorce and claimed customers of his trampoline business had been paralyzed.

In their response documents, Shannon and Tamra both demanded Jim’s case against them be dismissed and said their comments to Heather were rooted in truth.

Following Shannon and Tamra’s request to be dismissed from the case, Jim filed documents asking a judge to allow him to obtain certain documents and information about the women, including emails and text messages sent between them, and messages with Heather, which could prove they planned their verbal attack on him prior to their podcast appearance.