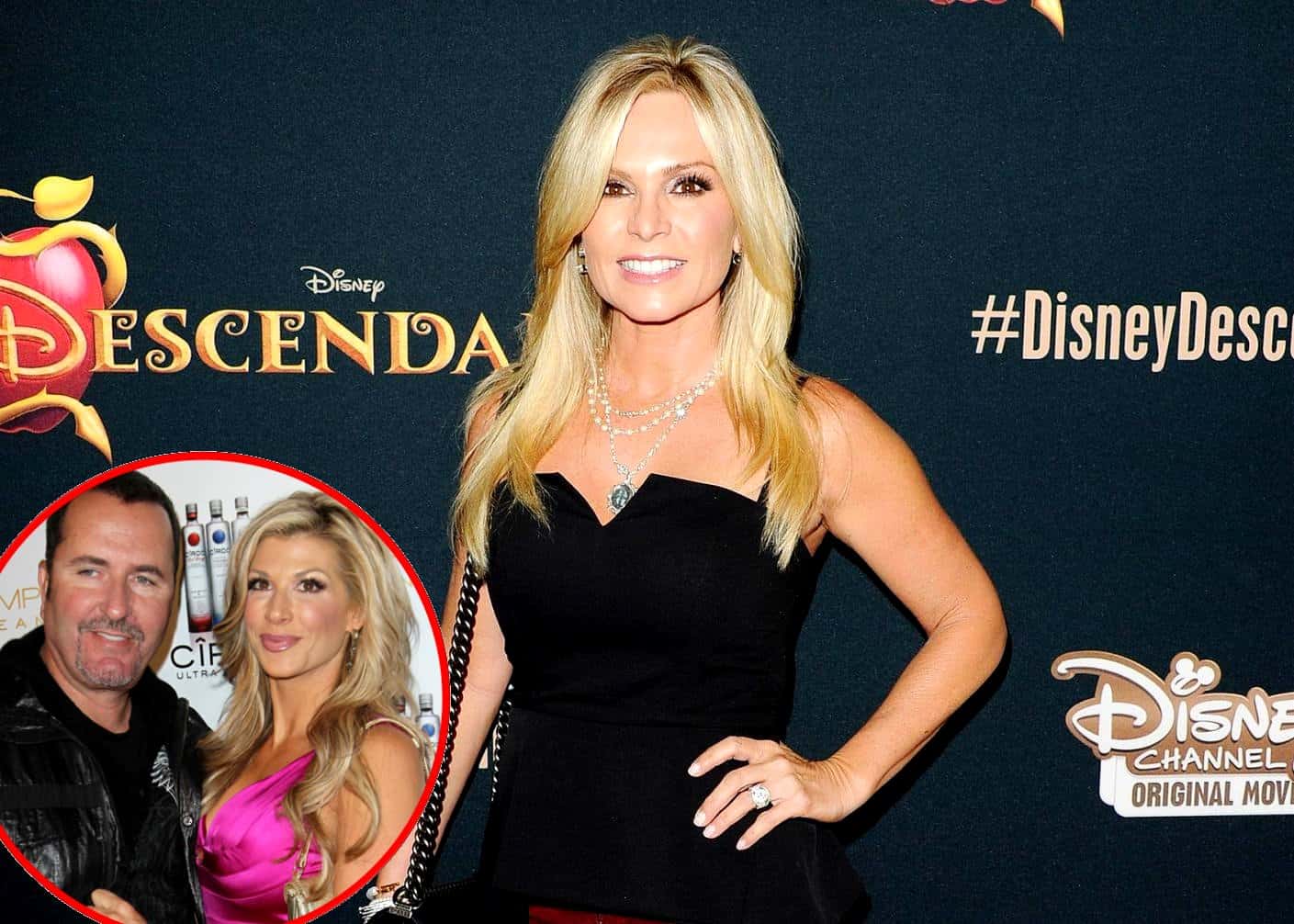 Tamra Judge is hoping to see a quick end to the $1 million lawsuit Jim Bellino filed against her earlier this year and wants the case dismissed as soon as possible.

As fans of The Real Housewives of Orange County may recall, Tamra and her co-star, Shannon Beador, trashed Jim and his businesses on a radio show months ago after he suddenly filed for divorce from Alexis Bellino, which prompted him to file defamation lawsuits against them.

According to Jim, Tamra and Shannon spread lies suggesting his divorce was fake and accusing him of running unsafe trampoline businesses that left his customers paralyzed. Also during the women’s appearance on Heather McDonald’s Juicy Scoop podcast, the reality stars suggested Jim would soon be thrown behind bars.

In response to their claims against him, Jim filed his lawsuit, requesting in excess of $1 million for the damage Tamra and Shannon reportedly inflicted on his life.

Two months later, Tamra filed documents of her own, asking for the entire case to be thrown out and denying she did anything wrong to her former co-star.

In court documents obtained by The Blast on September 11, Tamra claimed she never lied about Jim. Instead, she explained she was simply giving her opinion when chatting about Alexis and Jim’s split on Juicy Scoop. Tamra also said Jim never suffered any damages due to the statements she made about him and pointed out that he is a public figure.

She also added that any damages suffered by Jim are due to his own actions and are not her fault.

Oddly enough, Jim was also recently sued by a former business partner who accused Jim of not paying him his fair share after Jim sold their company to a third party.

During Tamra and Shannon’s appearance on Heather’s podcast, Tamra called Jim “shady” and Shannon spoke of a potentially impending lawsuit against him.

“Why is he wanting spousal support?” Tamra asked. “I have a theory. Everything’s in her name. He’s going to go to jail. Yeah, he’s a shady motherf**ker.”

“No, I heard they don’t [have the Trampoline business anymore] because they were sued,” Shannon replied. “I won’t let my kids go because people get paralyzed. Apparently that happened.”

“Do you think that possibly he’s in trouble and she can’t testify against him?” Tamra wondered.

“I don’t know. It’s interesting because she’s not saying anything,” Shannon claimed.

No word yet on Shannon’s response to the lawsuit.