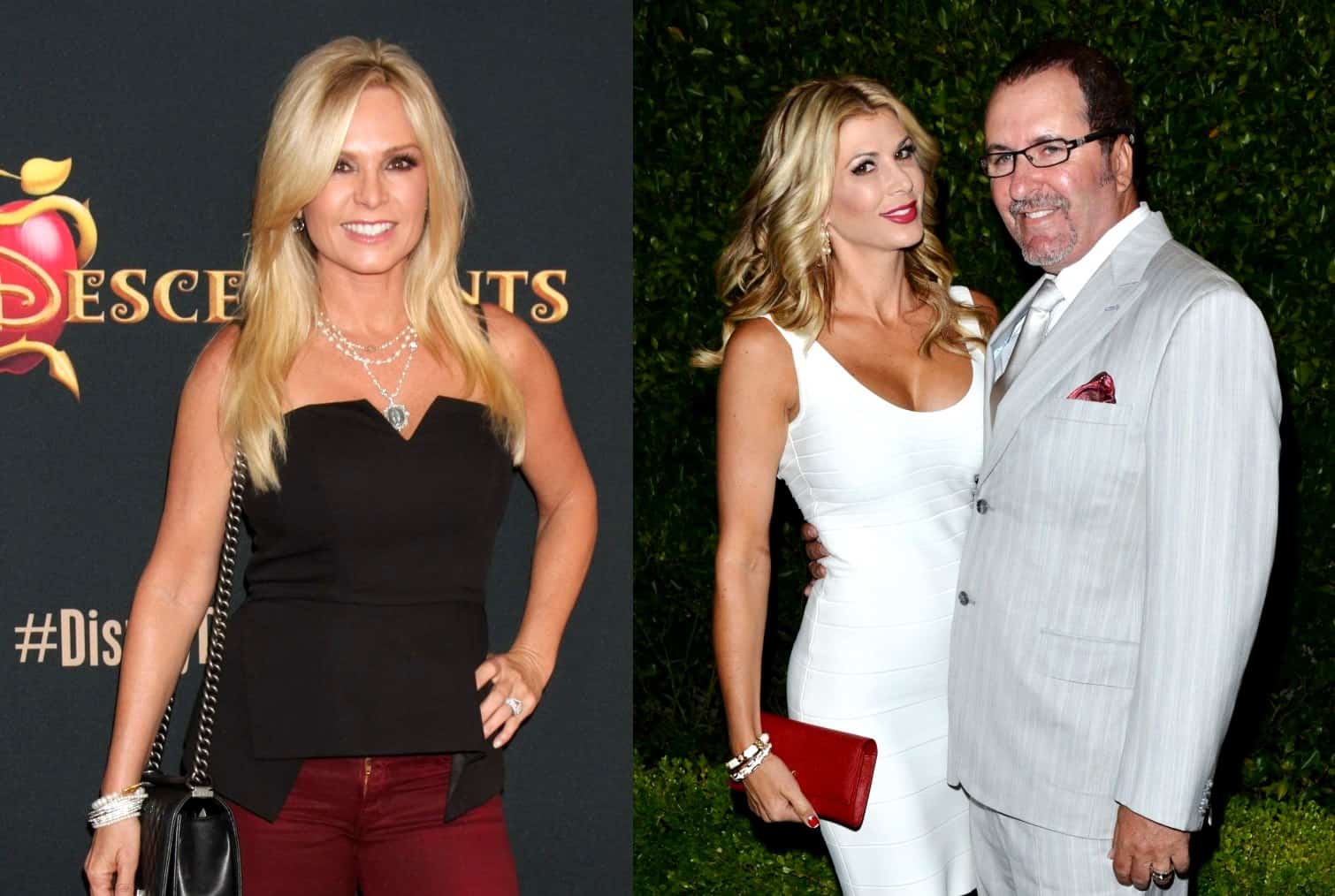 Jim Bellino wants his former Real Housewives of Orange County co-star, Tamra Judge, to hand over secret text messages as his $1 million legal battle against her rages on.

According to a new report, the ex-husband of former Real Housewives of Orange County star Alexis Bellino believes messages sent from Tamra will prove she maliciously planned to destroy his reputation during a June appearance on Heather McDonald‘s podcast, Juicy Scoop.

On the show, Tamra and her co-star, Shannon Beador, spoke about Jim’s split from Alexis and claimed he was “going to jail” after his trampoline business allegedly left customers paralyzed. Weeks later, Jim sued the women in excess of $1 million dollars for the damage their comments reportedly caused to his life.

In response to Jim’s lawsuit, both Tamra and Shannon filed counter documents, requesting the case be dismissed and insisting their statements were rooted in truth.

Now, according to new court documents obtained by The Blast on October 7, Jim is requesting the judge on their case demand Tamra hand over text messages and other documents.

“The premeditated nature of the Defendants vicious personal attack is reflected in the visual backdrop of the videotaped interview, which consists of a photo of Mr. Bellino and his ex-wife Alexis Bellino edited into two pieces, with a rip between them,” the documents explained.

According to Jim, when the Juicy Scoop host brought up his name, Tamra “grins and pumps her shoulders, unable to contain her excitement and eagerness to tear into Mr. Bellino and his reputation.” He also said Tamra referenced a conversation she and Heather had prior to the taping on the show.

In his court documents, Jim made it clear that if Tamra hands over her text messages and the emails she and Heather exchanged before the podcast took place, the information will uncover “substantial direct or circumstantial evidence” to prove their comments were made with malice.

The parties are due in court for a hearing in December.