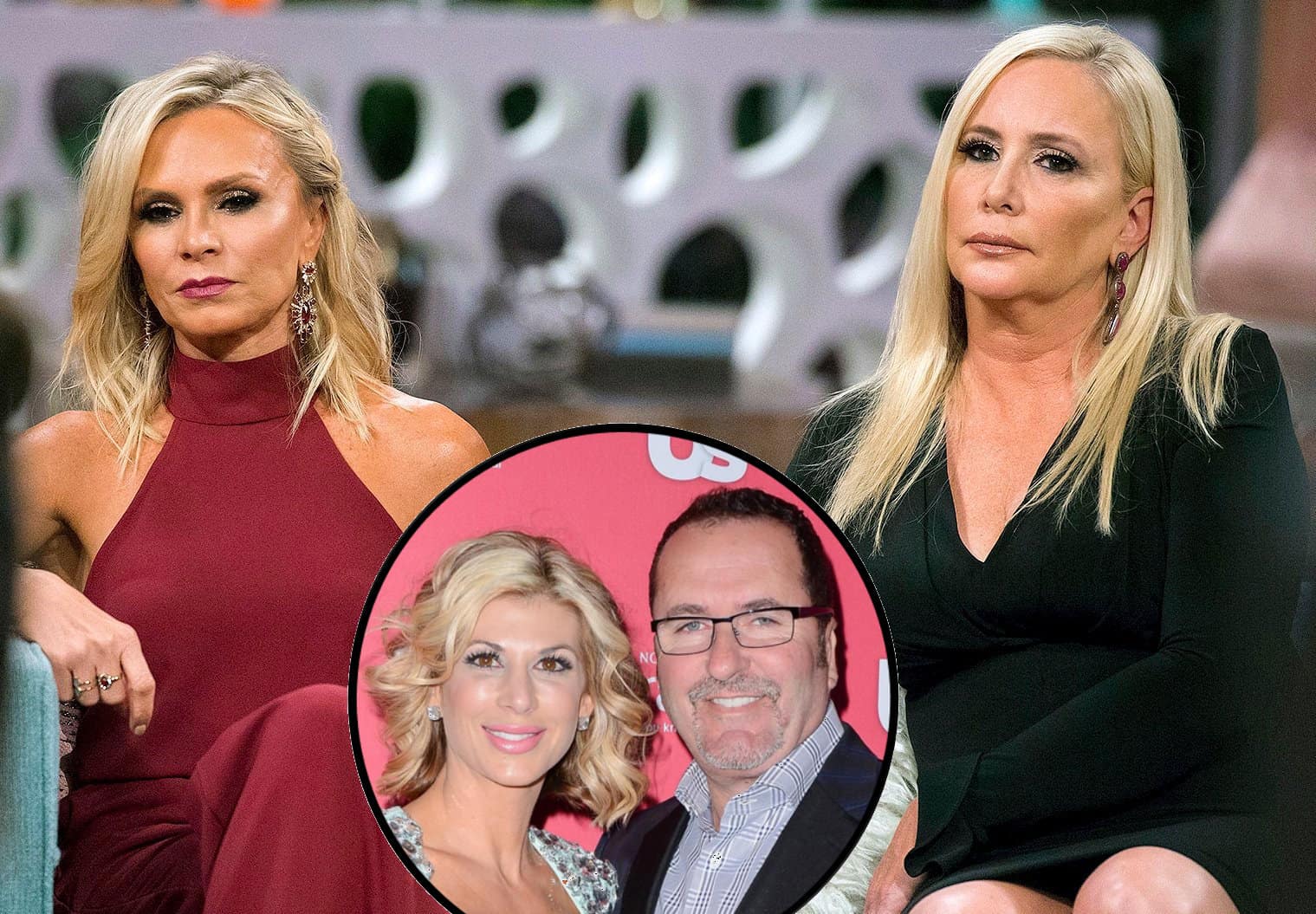 The reason you ask? It all has to do with some comments Tamra and Shannon made about Jim and Alexis Bellino’s divorce during a recent podcast interview.

If you recall, the ladies appeared on the Juicy Scoop with Heather McDonald podcast on June 26, and we covered that interview in depth as Tamra made a number of shocking comments including alleging that Alexis and Jim’s divorce was fake and being done for legal reasons.

Tamra referred to Jim as a “shady motherf**ker” and suggested he was faking this divorce because he is “going to go to jail.” As for Shannon, she also made her own stunning allegations against Jim, stating she heard he had to shut down his trampoline business due to lawsuits.

“No, I heard they don’t [have the Trampoline business anymore] because they were sued,” stated Shannon. “I won’t let my kids go because people get paralyzed. Apparently that happened.”

Welp, TMZ is now reporting that Jim’s attorneys fired off letters to both Tamra and Shannon, threatening to sue them over their comments.

He is accusing both women of damaging his reputation with their “morally corrupt” gossip, and also posing potential harm to his children.

Jim is demanding Tamra and Shannon issue a public retraction and apologize for their statements. He also wants them to cease and desist from making future damaging comments about him. If they don’t comply with his demands, he is apparently prepared to take them to court.

Tamra and Shannon have yet to comment on this potential lawsuit.

Earlier today, Alexis and Jim also released their first official statement since their divorce filing, in which they denied anything about their divorce was suspicious, and revealed the reason for ending their marriage is simply because they grew apart over the years.