Home Real Housewives of Orange County News RHOC Alums Alexis and Jim Bellino Respond to Suspicions About Their Divorce, and Reveal Reason for Their Split

RHOC Alums Alexis and Jim Bellino Respond to Suspicions About Their Divorce, and Reveal Reason for Their Split 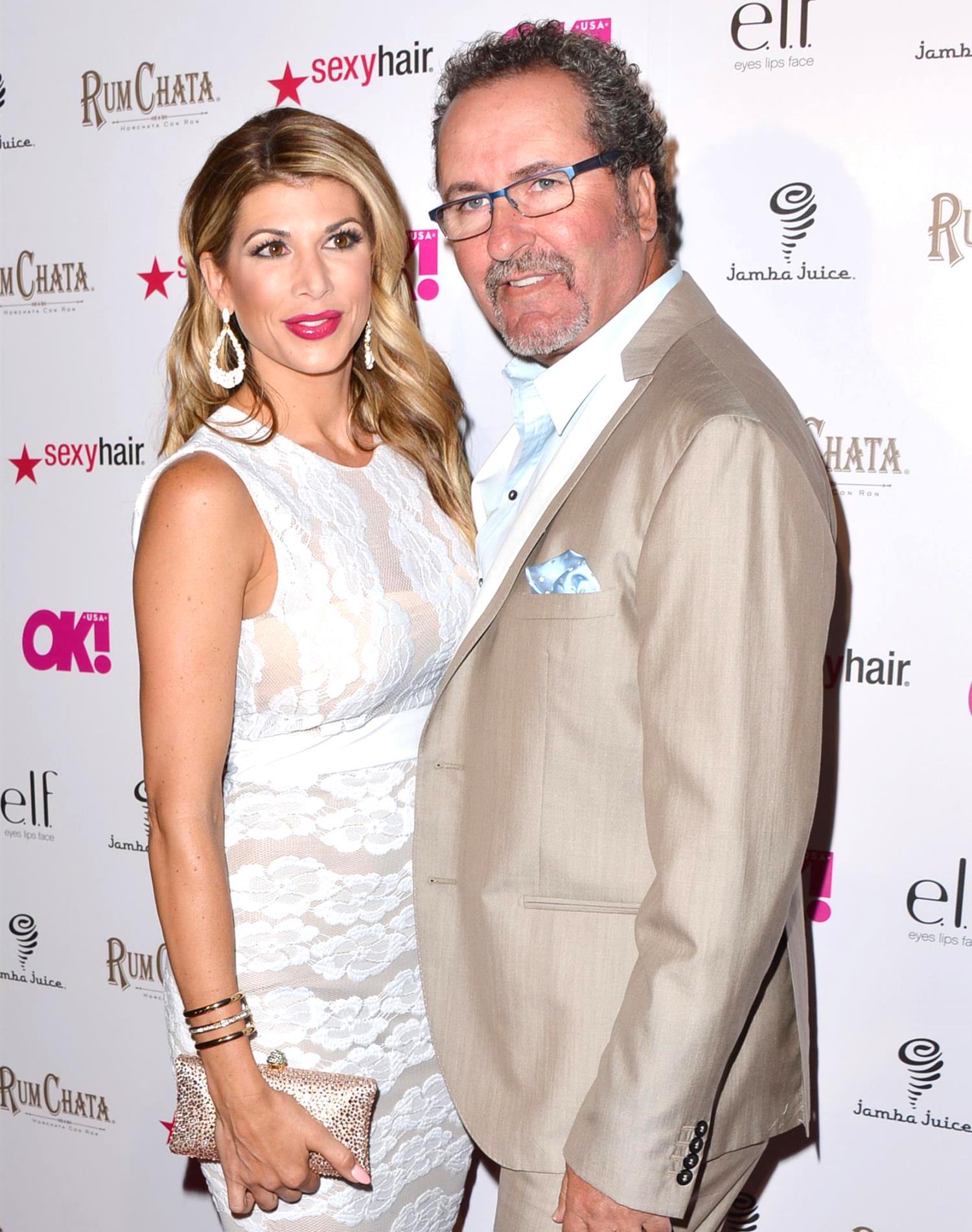 The Real Housewives of Orange County alums Jim Bellino and Alexis Bellino stunned fans of the show when news broke last week that Jim had filed for divorce and was requesting spousal support from Alexis.

Since then, they couple has remained mum on their split leading to speculation from some, including their former castmate Tamra Judge, that perhaps this was a fake divorce being done for legal reasons or financial reasons. Well, today, Jim and Alexis are breaking their silence on why they are ending their marriage and responding to rumors and suspicions regarding their divorce.

First, the two revealed they have agreed to a 50-50 custody split of their three kids together in a joint statement.

“It is with heavy hearts that we inform the public of our mutual decision to end our marriage — but it’s important to us that you know we made this choice together, with love, and as the best decision for our children’s future,” said Jim and Alexis in a joint statement to Us Weekly on June 28.

“We hold one another in the highest regards as spouses, and especially as parents. We have agreed on 50/50 custody of the children, and we ask that you respect our privacy by not theorizing about the reasons for our divorce,” the statement continued.

The former couple then addressed speculation and rumors about their divorce, denying there’s any funny business involved. In a recent interview, RHOC star Tamra revealed her suspicions that perhaps they are filing this divorce to hide or transfer assets due to legal trouble — something the two are denying.

“In recent days and weeks, there has been a lot of negative discussion about our marriage and why it is ending,” the statement continued. “Outside of the news of our decision to part ways, there is nothing provocative, alluring, or sordid about the dissolution of our marriage. Quite to the contrary, we strongly support each other just as we have since the beginning of our relationship.”

Finally, the couple revealed the reason for their split, citing that they simply grew apart over the course of their 13-year marriage.

“Our marriage was a good one, but we were never perfect people or spouses —no one is, and in this respect, we were a lot like millions of other married people,” said the Bellinos. “And, just like millions of other married people, we simply grew apart over times — there is no ill will or bad blood between us — and maybe that’s why absurd rumors about our marriage and future together began when we filed for divorce.”

The two conclude their statement by asking for privacy and public support.

“We ultimately want you to feel happy for us, respect our privacy during this difficult time, and pray for our mutual benefit as we weather this storm,” they stated.

As we reported, Alexis, 41, took her kids on vacation to Montana following the divorce filing. She also took to her Instagram page to share a bikini pic during the vacay. That post is below.