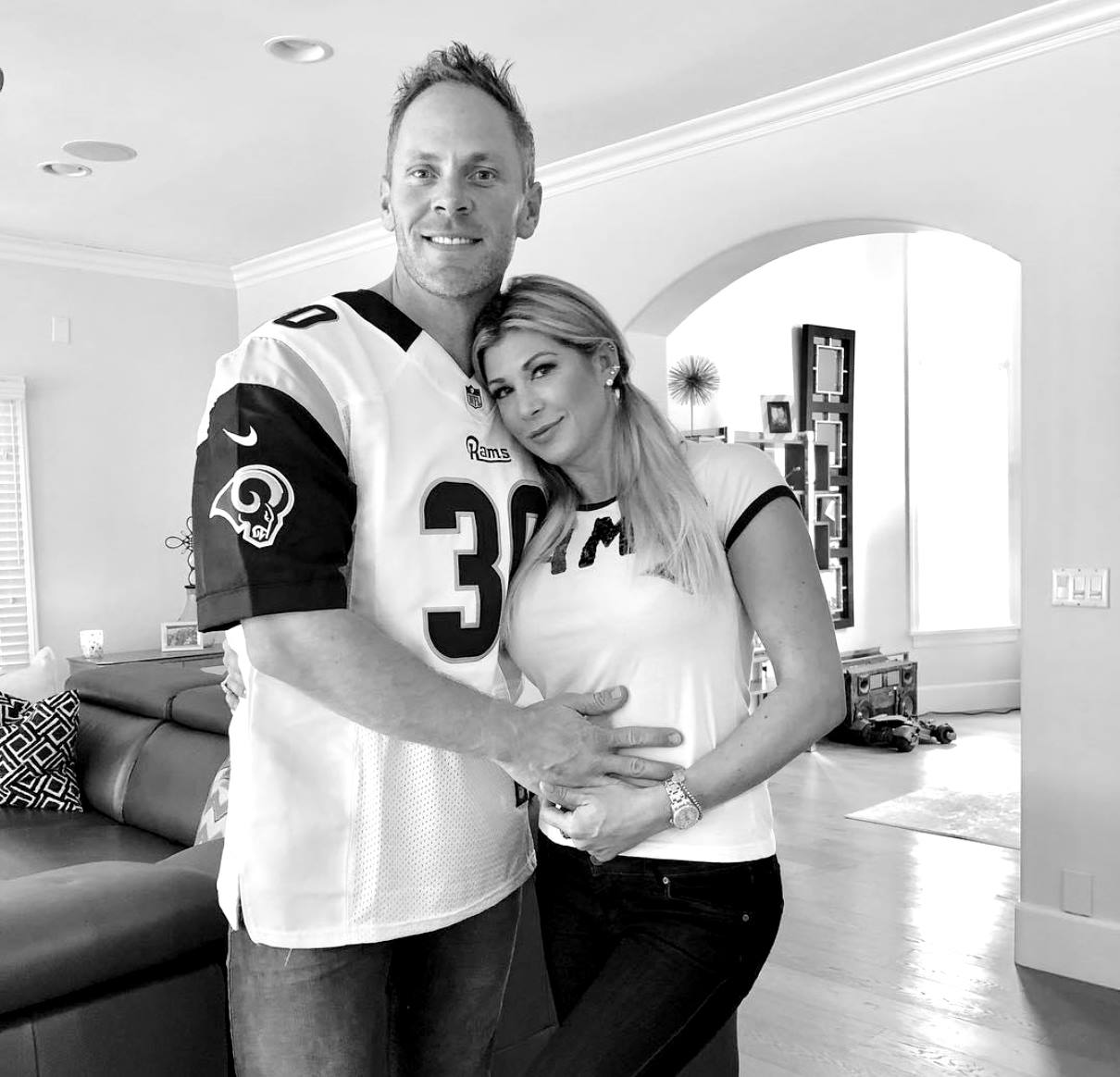 Alexis Bellino debuted her new romance with Andy Bohn over the weekend but is her boyfriend currently married to another woman?

After going public on Instagram days ago, the former Real Housewives of Orange County cast member returned to social media where she revealed some surprising information about Andy’s relationship status before deleting it from her page.

According to a report shared by PEOPLE, Alexis acknowledged to her online audience that Andy is still “married” but “in [the] middle of [a] divorce” in the comments section of a photo she shared of the two of them.

While the comment is now unseen, Alexis did edit her caption as she encouraged her fans and followers to avoid speaking negatively about her new romance.

“Positive Vibes only, no negative comments please,” she added.

“We hold one another in the highest regard as spouses, and especially as parents. We have agreed on 50/50 custody of the children, and we ask that you respect our privacy by not theorizing about the reasons for our divorce,” Alexis and Jim explained in a joint statement at the time.  “We simply grew apart over time — there is no ill will or bad blood between us. We ultimately want you to feel happy for us, respect our privacy during this difficult time, and pray for our mutual benefit as we weather this storm.”

As for her future with Andy, Alexis said on Instagram that while she is not pregnant now, despite her and Andy’s suspicious pose in the black and white photo seen above, she’s open to having another child at some point.

“No I’m not preggers, he is holding my hand,” Alexis explained. “But we wouldn’t mind one more in the future.”

A new season of The Real Housewives of Orange County will air later this year on Bravo TV.