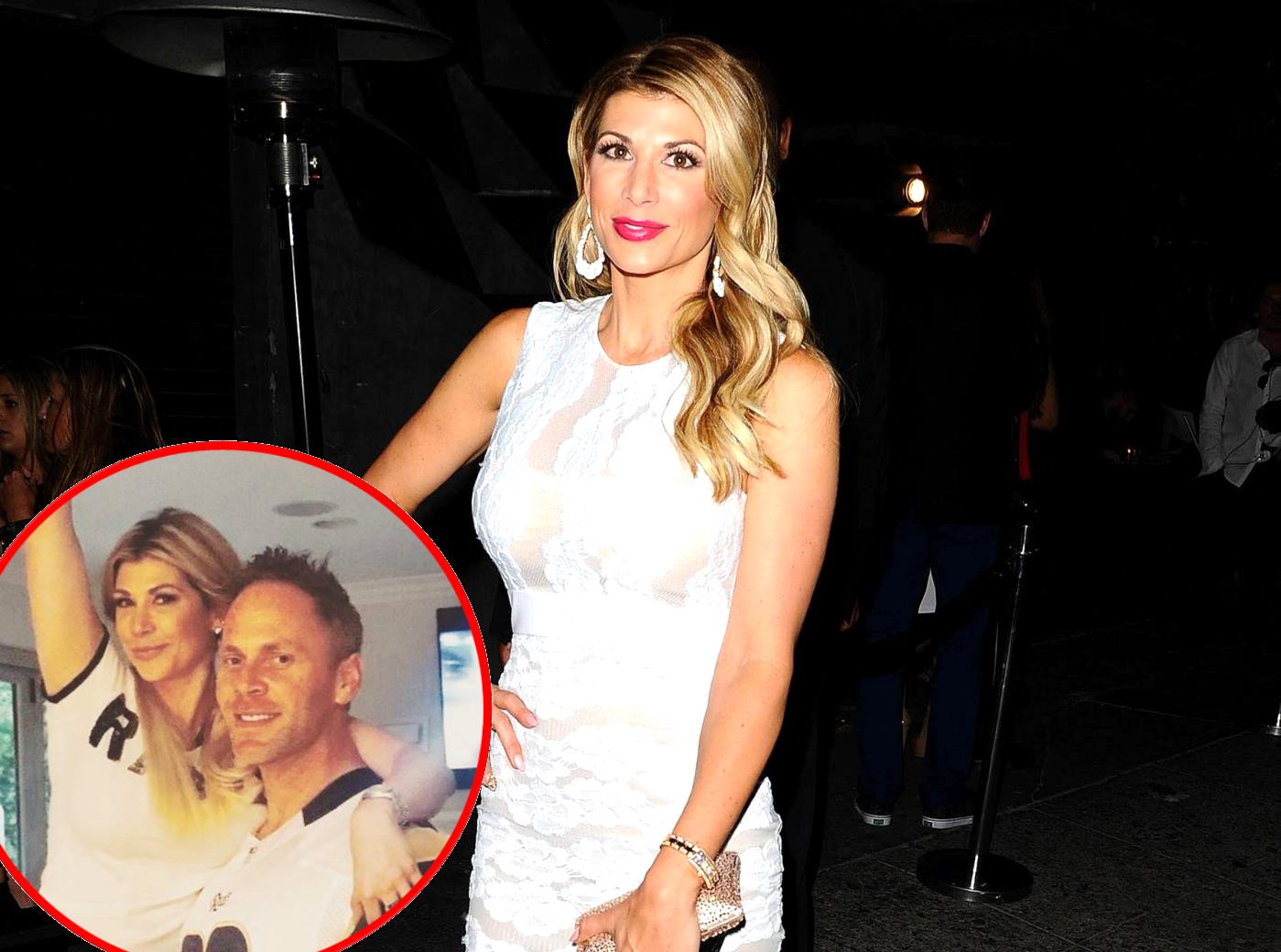 Alexis Bellino is going public with her new man while also addressing speculation by fans that she might be pregnant. Additionally, the former Real Housewives of Orange County star is revealing that she has a new reality show in the works.

Months after her divorce from ex-husband Jim Bellino was finalized, Alexis took to her Instagram page to share a photo with her new boyfriend Andy Bohn.

Alexis also shared another photo on her Instagram page and as she did, rumors of a potential pregnancy were prompted due to the way in which her and Andy’s hands were placed on her stomach. 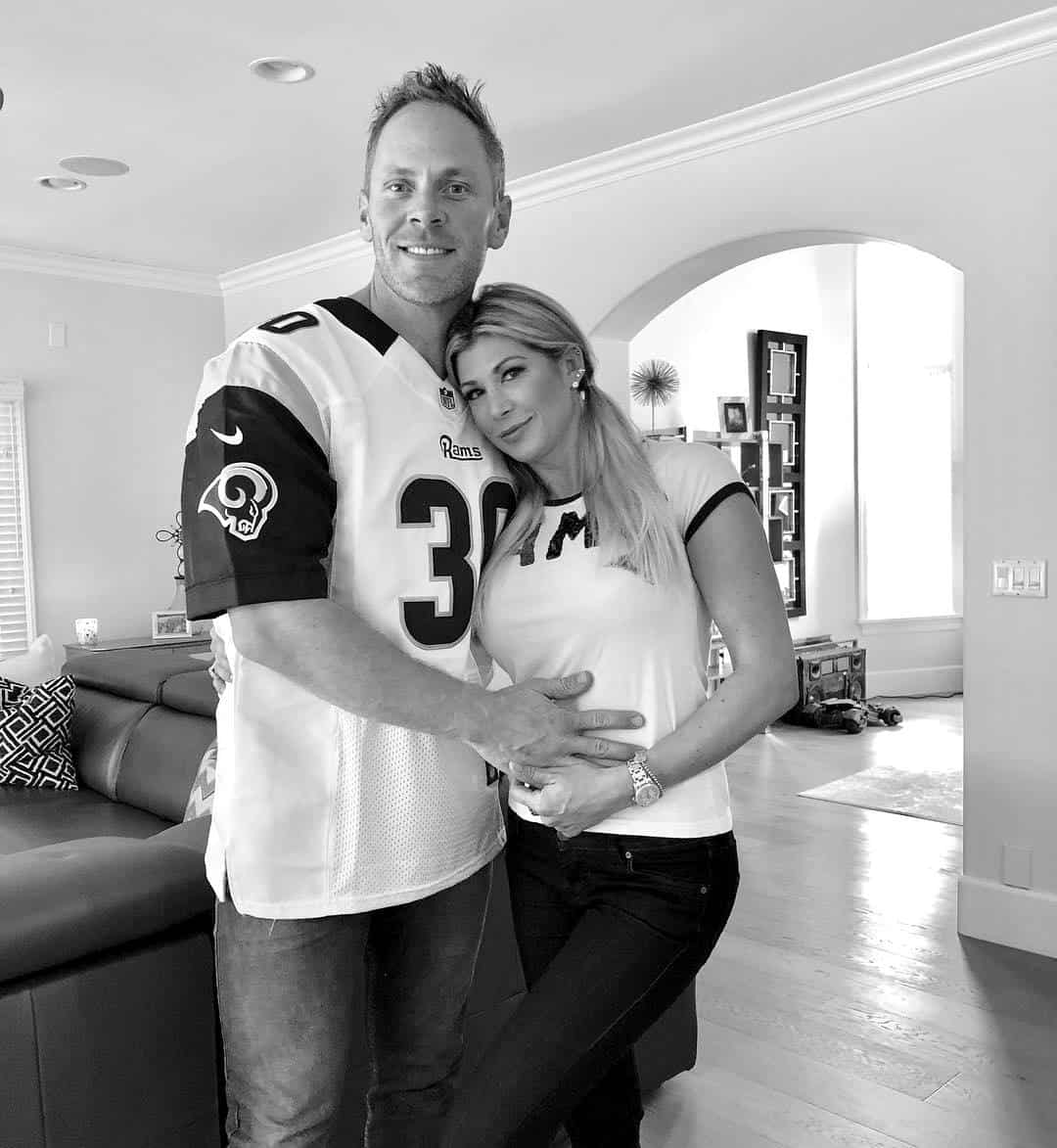 Although the photo certainly seemed to hint at a pregnancy, Alexis confirmed to her fans and followers that she is not currently pregnant before revealing she’s open to getting pregnant in the future.

“No I’m not preggers, he is holding my hand. But we wouldn’t mind one more in the future,” she explained.

And just a day before going public with her new beau, Alexis revealed she was in the process of filming another reality show, although she didn’t name what show she would be appearing on.

“Filming a reality show soon with these crazy cats (minus the kids). Woot woot!!! Stay tuned!!!!” wrote Alexis, along with a photo of herself with some friends.

Alexis’ ex-husband Jim filed for divorce in June of last year after 13 years of marriage and three children, and just weeks later, he was caught in Las Vegas with a mystery woman.

Following their split, Alexis and Jim released a joint statement in regard to their decision to part ways.

“It is with heavy hearts that we inform the public of our mutual decision to end our marriage — but it’s important to us that you know we made this choice together, with love, and as the best decision for our children’s future,” they shared. “We hold one another in the highest regards as spouses, and especially as parents. We have agreed on 50/50 custody of the children, and we ask that you respect our privacy by not theorizing about the reasons for our divorce.”

Alexis joined The Real Housewives of Orange County during season five and left after season eight.

TELL US – WOULD YOU WATCH ALEXIS’S NEW REALITY SHOW?