Home Watch What Happens Live Which ‘Real Housewives’ Franchise is Andy Cohen’s Favorite? The Bravo Host Reveals It! Plus Would He Ever Appear on the Show?

Which ‘Real Housewives’ Franchise is Andy Cohen’s Favorite? The Bravo Host Reveals It! Plus Would He Ever Appear on the Show? 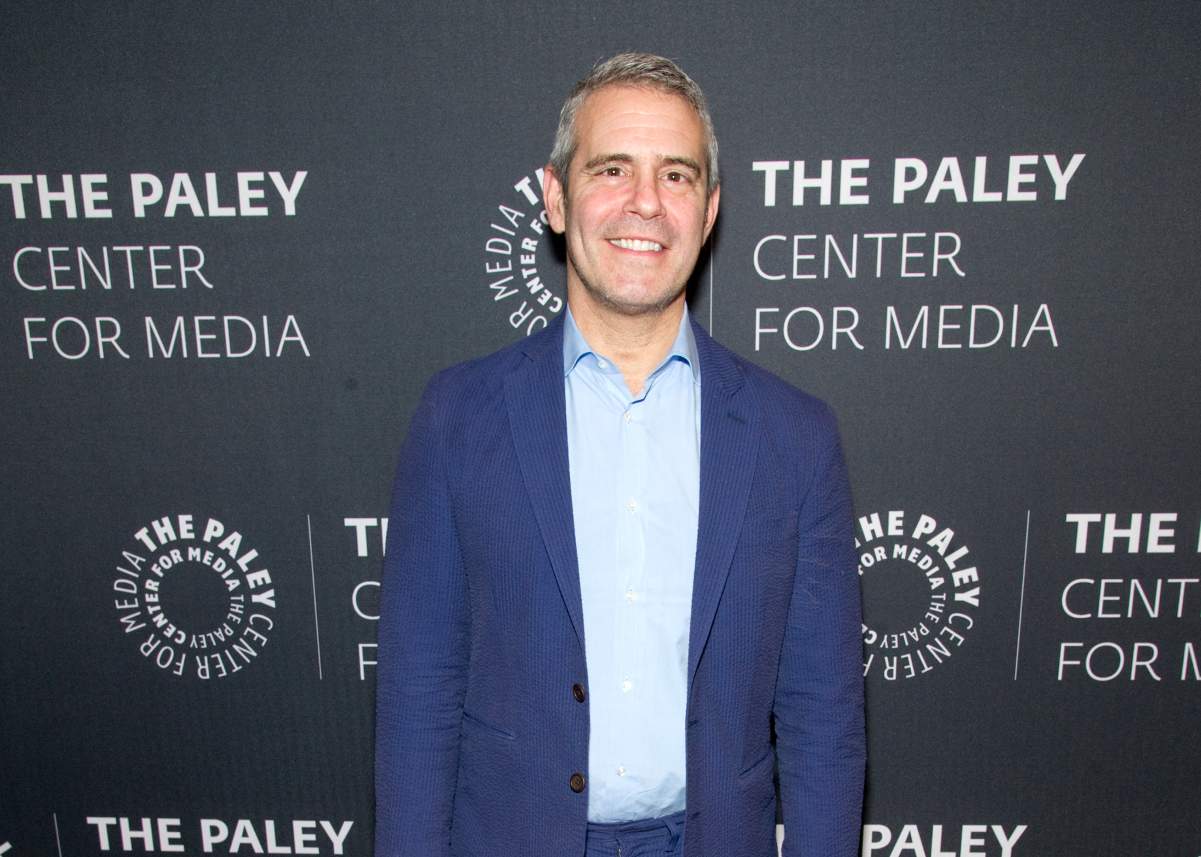 Andy Cohen certainly has love for all of the Real Housewives shows but which location is his favorite?

During the Q&A segment of the For Your Consideration Emmys event in New York City earlier this year, Andy, the current executive producer of the Bravo TV series and former executive vice president of development and talent for the network, was asked which city is closest to his heart.

“Gosh, that’s so hard,” Andy replied, according to The Daily Dish. “You know, maybe The Real Housewives of New York City.”

As fans well know, Andy, who is also the executive producer of his late-night talk show, Watch What Happens Live, is a native of New York himself. That said, when it comes to making a cameo appearance on the New York-based Real Housewives series, Andy confirmed that would never happen.

“I stay as far away as possible,” he said at the 2018 Tribeca TV Festival of why fans haven’t yet seen him pop up on the show.

“I want you guys to be in your moment,” he added to the cast.

Just last month, during an interview with Paper magazine, Andy revealed what it takes to be a “Housewife.”

“Someone who has something to say, and is different, surprising and just watchable,” he shared. “There’s a fine line between people who are desperate to be on reality television, and people who you want to watch on reality television. The Venn diagram of desperation and watchable, it’s a very slim thing in the middle where it overlaps, and you’re like, ‘That’s the bullseye, that’s NeNe Leakes, that’s [Vicki Gunvalson], that’s [Bethenny Frankel].’”