Home Watch What Happens Live Andy Cohen Reveals the Most Demanding Housewife and His Dream Real Housewives Cast, Plus Who He Hopes Never Leaves the Franchise!

Andy Cohen Reveals the Most Demanding Housewife and His Dream Real Housewives Cast, Plus Who He Hopes Never Leaves the Franchise! 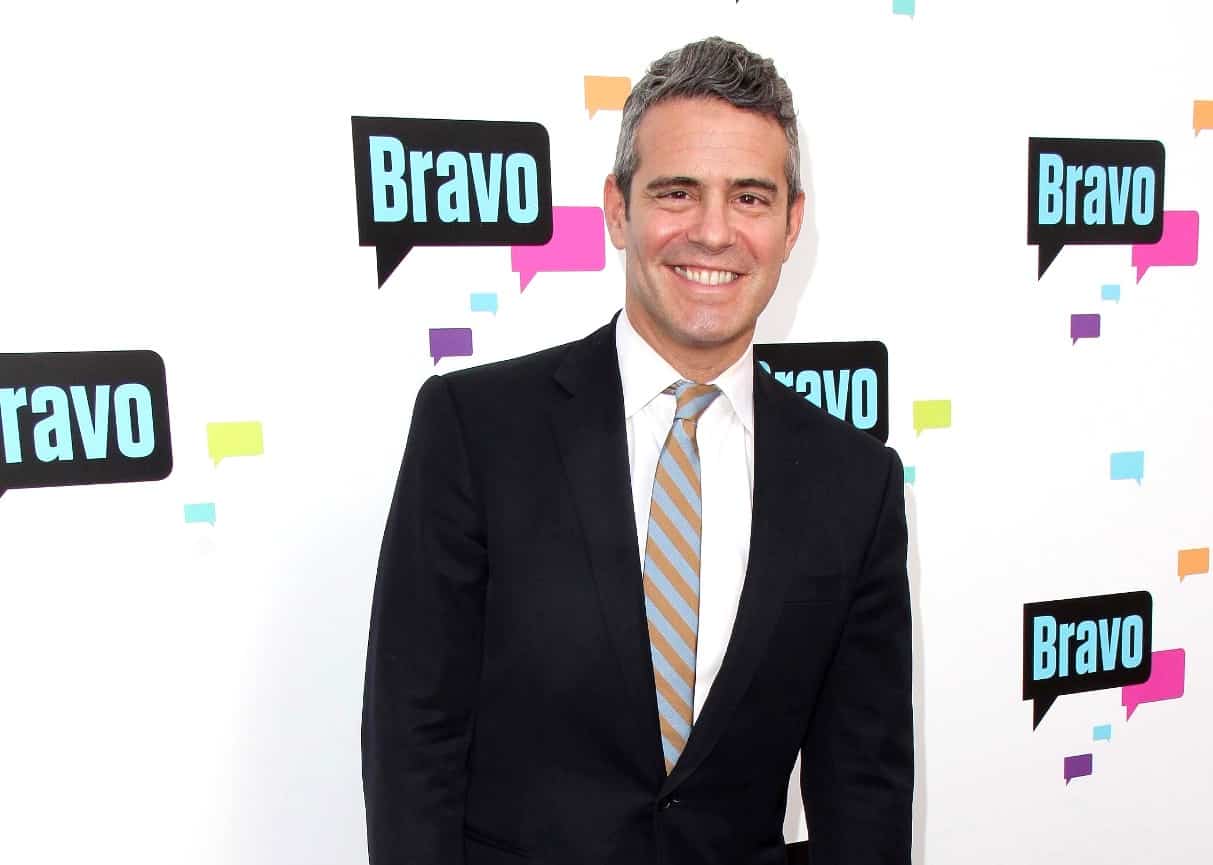 Andy Cohen is dishing on all things Real Housewives as he celebrates the 10-year anniversary of his late night talk show, Watch What Happens Live.

In a couple of new interviews, the executive producer of the Real Housewives franchise shared details about the ladies of his shows, revealing who is the most demanding, who would be involved in his dream cast, and who he hopes never leaves the Bravo TV franchise.

According to Andy, he and the Real Housewives of New York City star had a “come to Jesus” moment about her diva behavior after she split from ex-husband Mario Singer years ago.

“She and I had a little sit down in my office. I don’t know what happened, but since Mario, she has become more calm, and she’s become even more delightful to deal with, I will say,” he explained.

As for the rest of the ladies, Andy said that none is really all that demanding.

“They used to be hung up on whether they were sitting in the chair next to me or the chair further. That’s gone away, thankfully,” he said. “There have been times where they wanted to come on alone, and that’s gone away as well.”

As for the cast member he hopes never leaves the franchise, that honor belongs to NeNe.