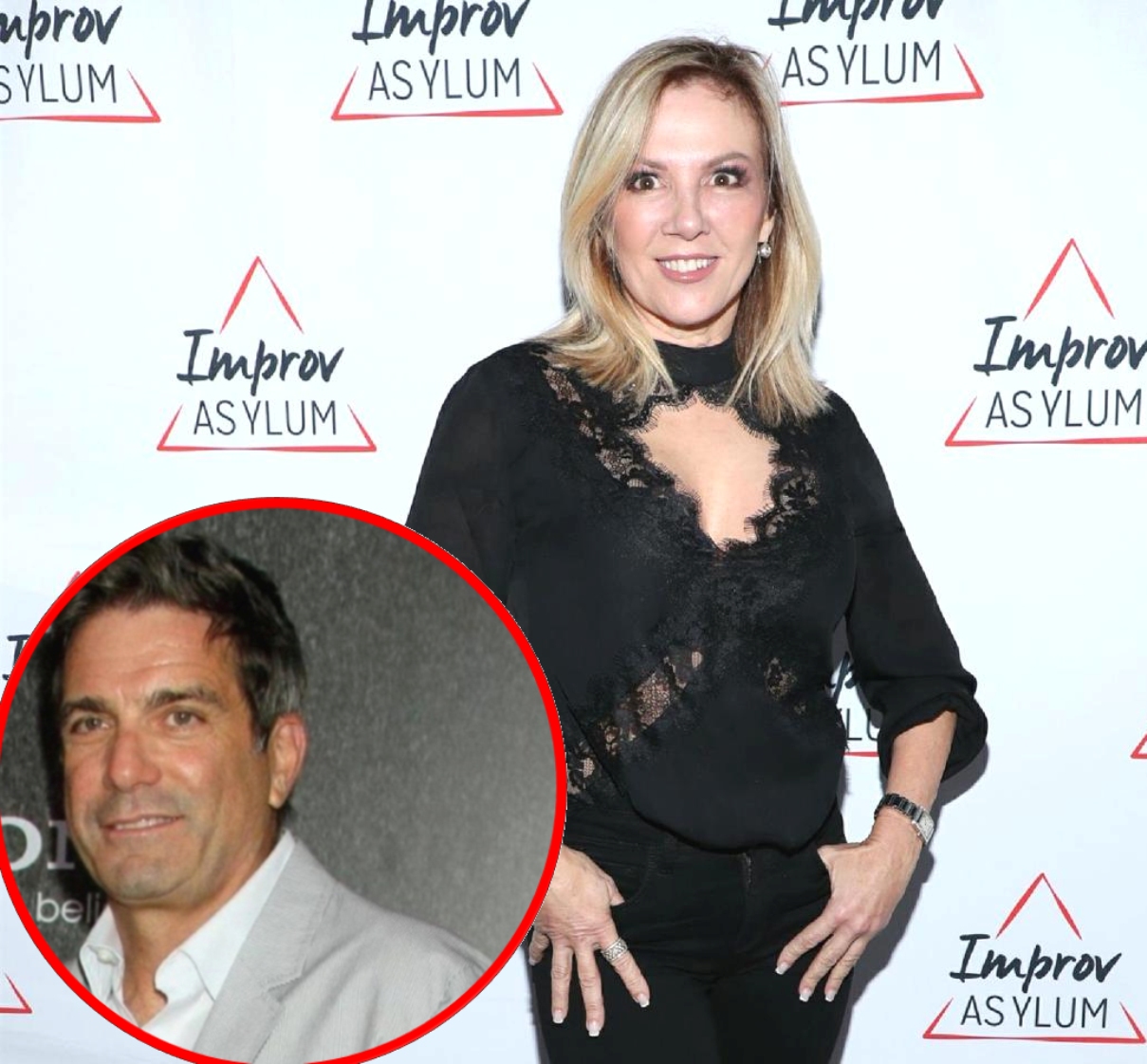 In a new interview, Ramona opened up about the moment in which she and Mario were seen spending time with one another and their co-stars, including Sonja Morgan and LuAnn de Lesseps, on The Real Housewives of New York City and offered an update regarding their current relationship.

“He’s in town. He’s in town like once a week every month for his business and when he’s in town he sees Avery every night,” she told PEOPLE on March 14. “He’s a really great father.”

During Mario’s RHONY return, he and Ramona were seen sharing a kiss and shortly thereafter, rumors began swirling about a potential reconciliation between the two of them.

Although there have been many reports claiming Ramona and Mario could get back together after his split from ex-mistress Kasey Dexter, Ramona shut down those reports earlier this year and confirmed fans would soon see her dating on the show.

“At this point, we have such a great relationship I’ll go out with him one night for dinner. So he stopped by and it was like being back home again,” Ramona continued of Mario’s return. “Sonja was like, ‘Oh my God, Mario!’ And LuAnn was very receptive. And I go, ‘Do you still smell as good as I remember?’ Oh yeah, he smells good!”

While Ramona appears to be single at the moment, she did face short-lived romance rumors at the end of last year after she was spotted enjoying a booze-fueled makeout with Aviva Drescher‘s ex-husband, Harry Dubin.