Home Real Housewives of New York City News Are Mario Singer and Former Mistress Kasey Dexter Back Together After Her Cheating Scandal? Plus Is He On Better Terms With Ex-Wife Ramona Singer?

Are Mario Singer and Former Mistress Kasey Dexter Back Together After Her Cheating Scandal? Plus Is He On Better Terms With Ex-Wife Ramona Singer? 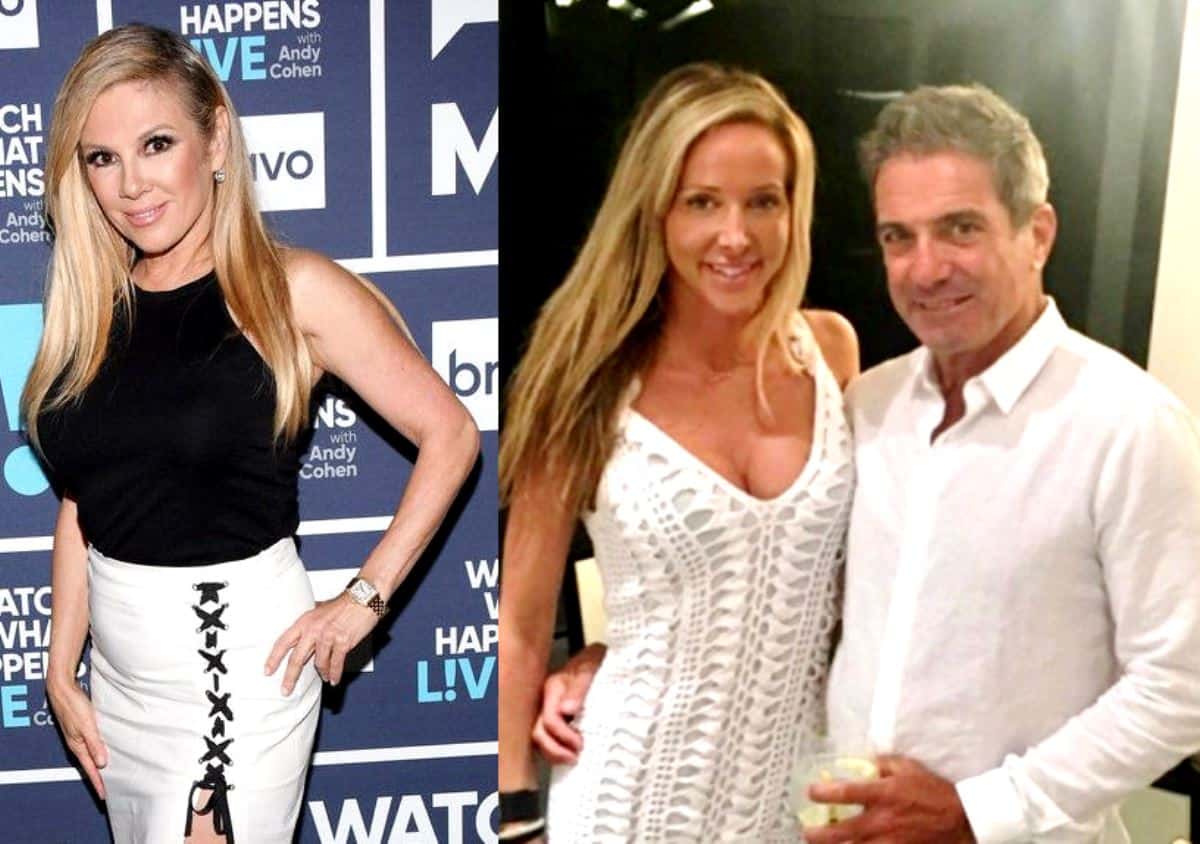 Mario Singer is trying to work things out with Kasey Dexter, despite the fact that he caught her cheating on him at the end of last year.

Months after the cheating scandal led to numerous 911 calls and an attempted eviction, a source reveals the former husband of Real Housewives of New York City star Ramona Singer is back with the woman who once served as his mistress.

“He sees Kasey [Dexter] a few times a week,” an insider told Page Six on August 15. “They spent the weekend together for her birthday. It was nice. They had a good time.”

“They obviously still care about each other [but] he can’t get past the cheating. They’ll spend days together and then he’ll bring it up and they’ll fight,” the source continued.

As fans of The Real Housewives of New York City will recall, Mario began an affair with Kasey in 2013 when he was still married to Ramona. The following year, Mario and Ramona split and in 2016, their divorce was finalized.

Although things between Mario and Ramona seemed to be quite strained, understandably, in the years that followed his affair, they appear to be on better terms now and during the season 10 reunion special, which begins airing next Wednesday, Mario calls in to say “hello” to his former wife and her co-stars.

As for Mario and Kasey’s relationship, they hit a road bump in November of last year when he caught her cheating on him at a home they shared in Florida. Months later, Kasey engaged in a short-lived relationship with Christie Brinkley’s ex, Peter Cook, but it didn’t last.

“She hasn’t heard from Peter,” the insider told Page Six. “She wished him a happy Fourth of July but he never got back to her.”