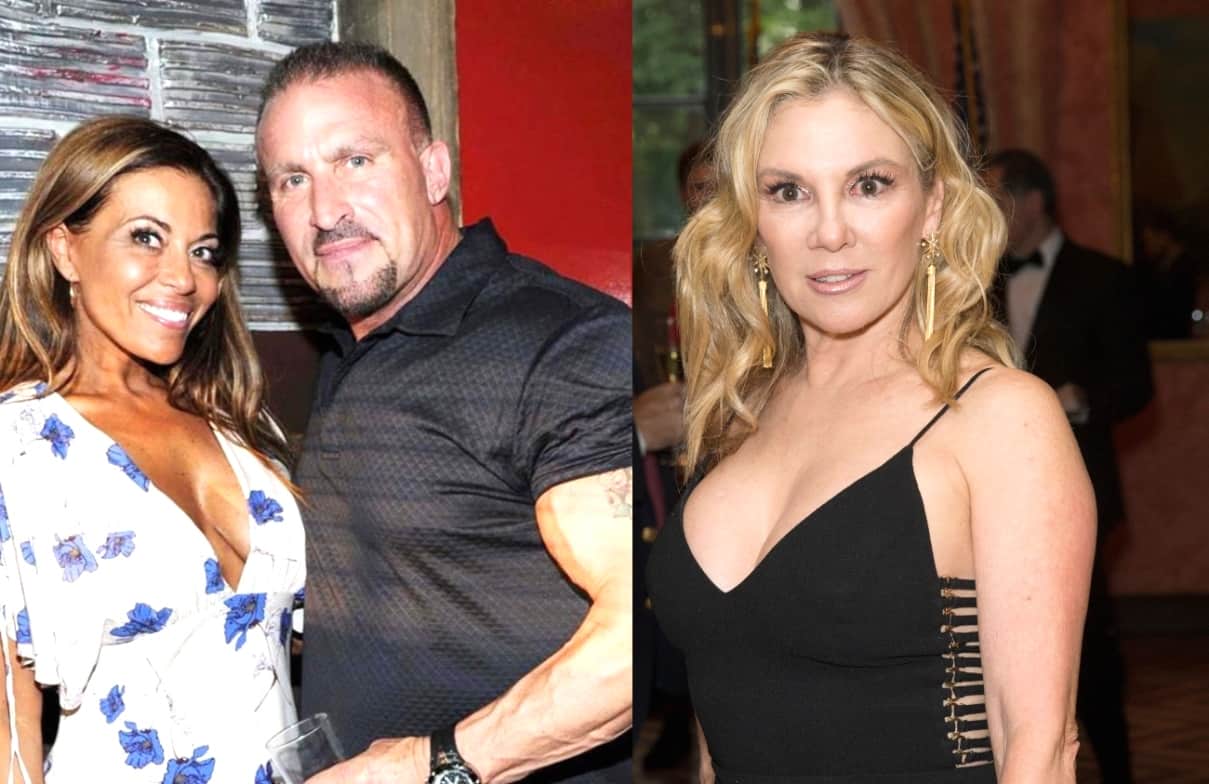 Days after naming the New York cast member as her least favorite housewife, the Real Housewives of New Jersey star opened up about what exactly she’s so put off by.

“Ramona [Singer]… She’s [a] disgusting human being,” Dolores explained to Us Weekly on April 5. “She’s mean to people. The first thing [people say] is ‘Ramona always acts like she doesn’t know me.’ … She knows exactly who she’s talking to most of the time.”

According to Dolores, she had a bad experience with the Real Housewives of New York City star last month when her ex-husband, Frank Catania, appeared on an episode of Watch What Happens Live. As viewers may have seen, Frank participated in a segment of the late-night talk show titled “Romancing Ramona” in which Ramona selected a bachelor after questioning a number of men, including Frank, about their love lives.

“She’s like, ‘I’m not taking a picture with them,’” Dolores revealed of Ramona’s interaction with Frank and the bachelors. “So, she made everybody there feel awkward and bad and it was embarrassing for the people that were standing there to take the picture. … I left so angry. I’ve never seen somebody deliberately go out of [their] way to be rude to people like that.”

“I don’t want to know [Ramona]. I never want to be in her company. She is not for me, disgusting human being. … She’s a horrible human,” she continued.

While Dolores had plenty of negative things to say about Ramona, she did applaud her look.

The Real Housewives of New Jersey will return to Bravo TV for season 10 later this year.