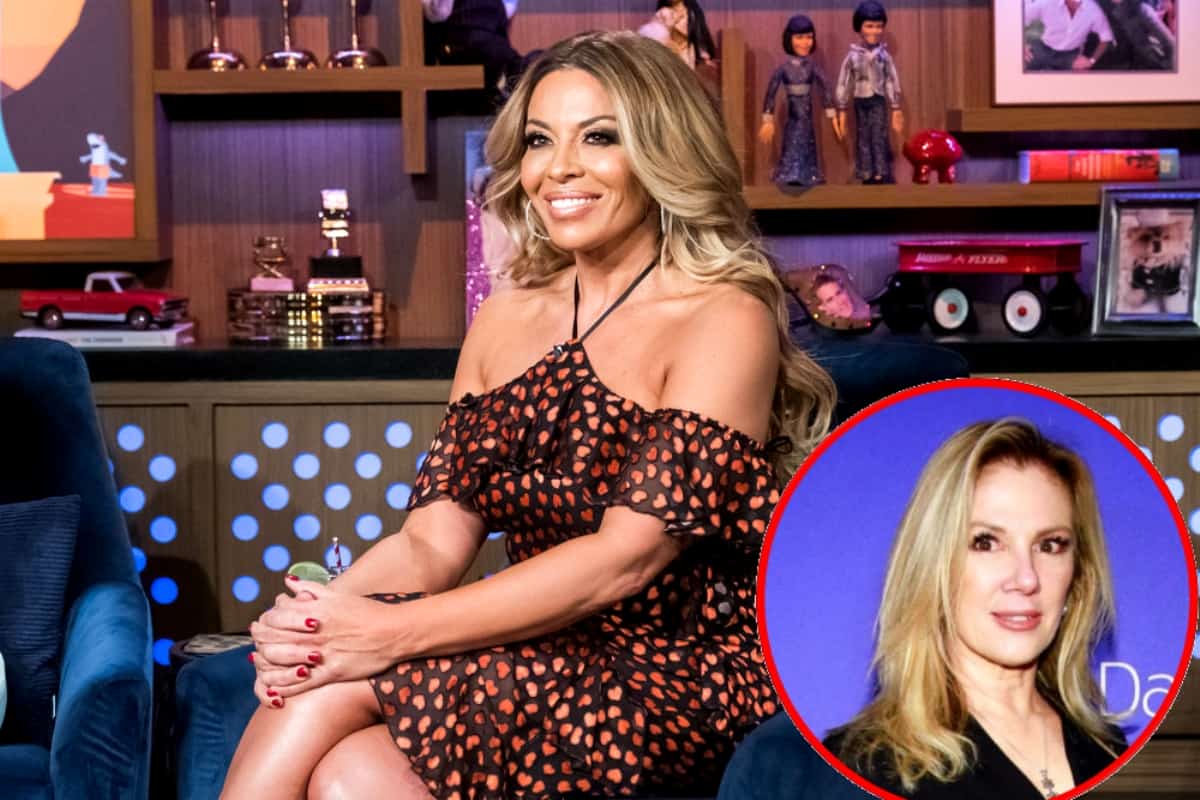 During a new interview, the Real Housewives of New Jersey cast member took aim at her New York counterpart by labeling her as “mean” and “rude” before offering an update on her co-star, Teresa Giudice, whose husband is awaiting deportation.

“Ramona [Singer],” Dolores told Life & Style on April 3 when asked which cast member of the franchise she did not like after meeting them.

“Ramona’s mean to people. She’s rude. She acts like she doesn’t know anyone, even if she knows them,” Dolores explained of the Real Housewives of New York City star.

“Listen, I meet a lot of people. I don’t always remember who I’ve met when they come up to me. If someone asks me to take a picture, you f**king take a picture because this is your f**king job and without those people, you don’t have a job, Ramona. You’re nobody, a nothing,” she continued.

Speaking of Teresa, whose husband Joe Giudice is currently in custody at an immigration detention center in Pennsylvania, Dolores said that while she hasn’t been in close contact with Teresa due to their busy schedules, the mother of four is doing “amazing.”

That said, Teresa is going through an extremely difficult time as she attempts to maintain stability in her children’s lives as their dad prepares to be sent back to his native Italy.

“I never count out the fact that she is still human and at the end of the day, when it’s just her and herself, the dust has settled, the kids are sleeping and the workload has been done, I’m sure Teresa has some hard times,” Dolores added.