Home Real Housewives of New Jersey News Find Out Which RHONJ Housewives Will Be Returning Next Season! Plus Is Bravo Planning to Start Filming Right Away to Get Joe’s Deportation on Season 10?

Find Out Which RHONJ Housewives Will Be Returning Next Season! Plus Is Bravo Planning to Start Filming Right Away to Get Joe’s Deportation on Season 10? 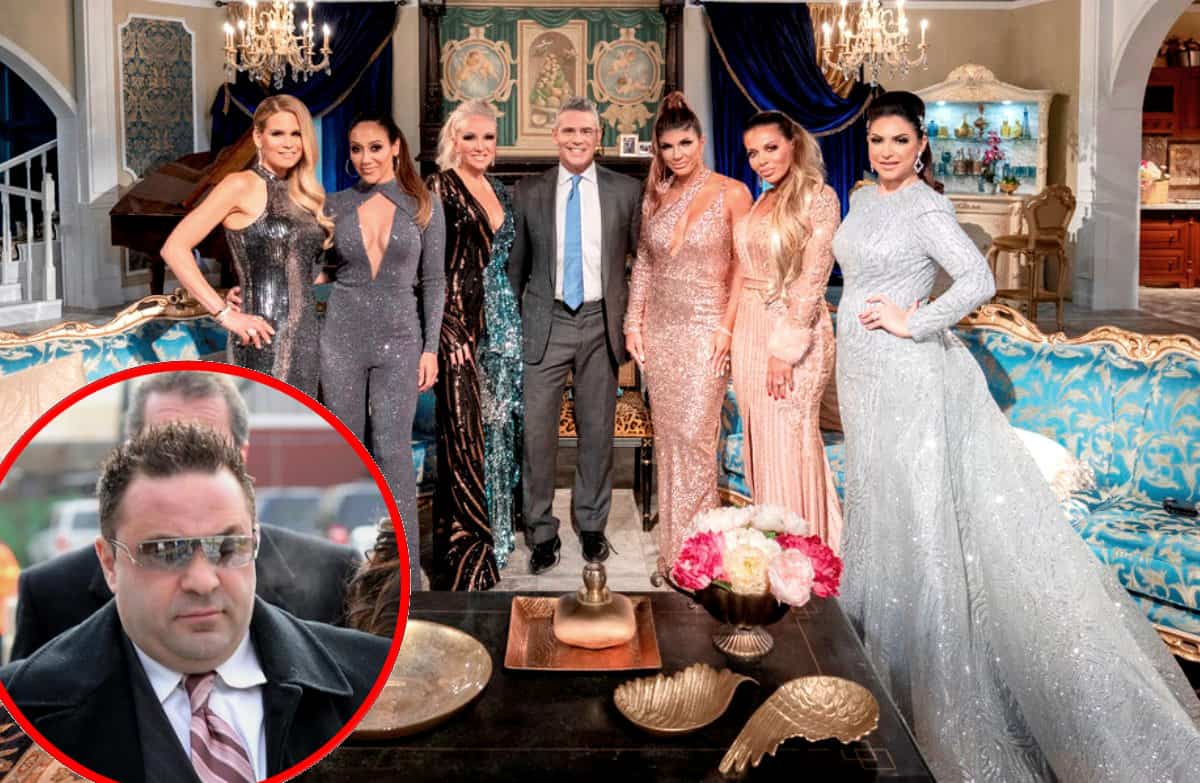 The Real Housewives of New Jersey may be in the midst of airing its ninth season but according to a new report, the ladies of the show will be back to work very soon. Below, find out which of the RHONJ cast members will be returning next season.

Ahead of the highly anticipated three-part reunion special, an insider claims production is hoping to catch the upcoming drama surrounding Joe Giudice‘s impending deportation for season 10 with filming set to begin in the coming weeks.

“Filming for the next season is going to start at the end of February or right at the beginning of March,” a show insider revealed to Radar Online on February 15. “Producers want to make sure that they have everything about Joe Giudice’s deportation situation on camera for maximum drama.”

Teresa Giudice‘s husband was ordered to be deported back to his native Italy upon the completion of his prison sentence in October of last year and will be released from custody in Pennsylvania next month.

Following the ruling, Joe and his attorneys filed an appeal but a decision about his future won’t be made for at least another couple of weeks.

“The Bravo cameras are going to get all of the emotions from Teresa and the girls about whatever happens,” the source said. “If Joe gets kicked out, if he stays, if she files for divorce, they want to make sure they don’t miss anything so they’re not delaying production at all.”

As for which of the season nine cast members will be back, the insider said producers are hoping to keep the cast exactly the same for season 10.

“All of the ladies are going to be offered contracts to come back and they’re not planning to add any new women into the mix for the first time in a while,” the source revealed.

According to the report, Joe’s deportation and his marriage and potential divorce from Teresa will be the main focus of the RHONJ season 10.

“The show producers want some insurance that they’ll be able to get the drama in real time. Deportation or not, this would be ratings gold for them so they’re locking everything down and are immediately filming before too many things happen,” the insider added.

TELL US – DO YOU WANT TO SEE ANY CASTING CHANGES ON THE RHONJ?