Was Jackie Goldschneider Fired After Just One Season of RHONJ? She Addresses Rumors and Teases Reunion Drama with Teresa Giudice 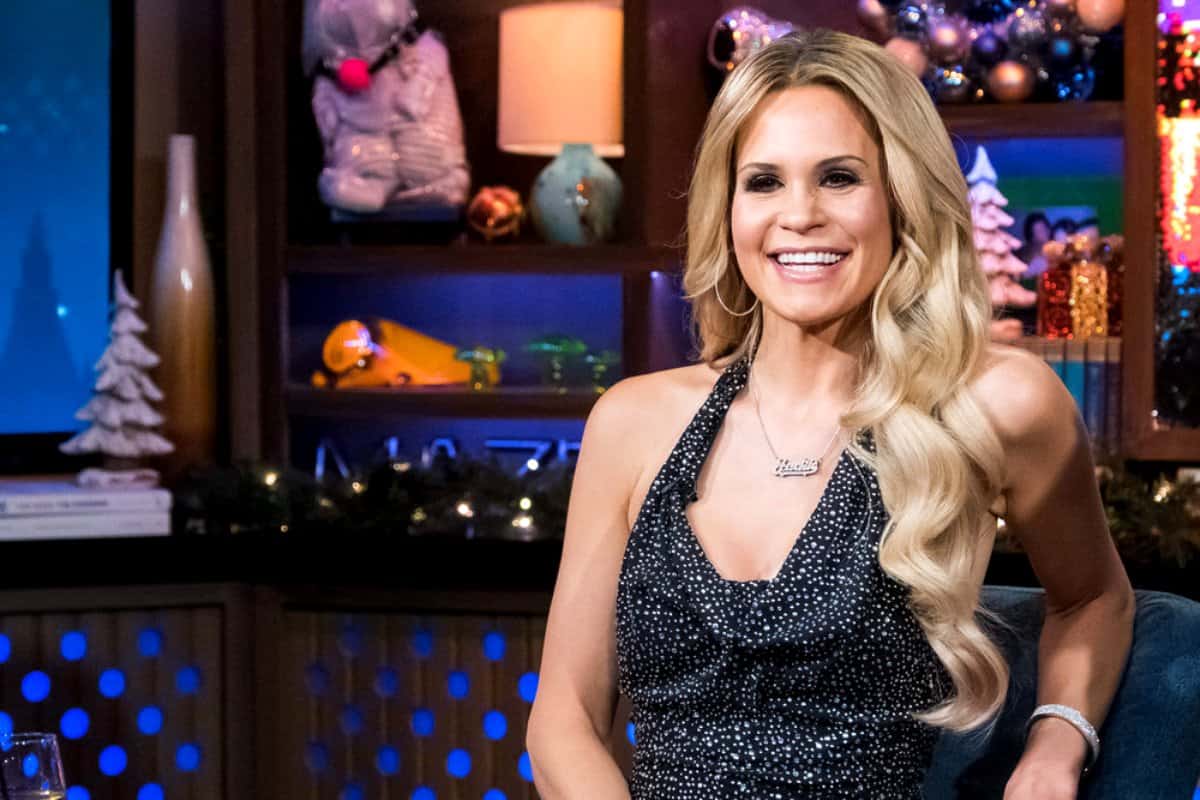 Has Jackie Goldschneider been fired from her role on The Real Housewives of New Jersey after just one season?

After rumors began swirling online that suggested Jackie had not been asked to return to the series’ upcoming 10th season, the 42-year-old reality star and mother of four addressed the ongoing reports.

“So my mom called me and she’s like, ‘I just want to know if you were fired.’ I’m like, ‘Listen, anyone could say anything they want on Twitter, and then one person reposts it and suddenly it’s true,’” Jackie told Us Weekly. “I said, ‘If I have something to tell you, I will tell you.’ And I can’t confirm or deny anything, right? And that’s the spot that you’re in.”

In addition to talking to her mother about the firing rumors, Jackie took on the supposed “scoop” on her Twitter page.

“If someone’s ‘scoop’ about me is prefaced as unconfirmed, you might wanna chuck it in the garbage #justsayin #housewife #rhonj,” she wrote on Tuesday.

If someone’s “scoop” about me is prefaced as unconfirmed, you might wanna chuck it in the garbage ???? #justsayin #housewife #rhonj

Although Jackie isn’t allowed to leak any details regarding future seasons of the show, she said fans could take “what they want” from her Twitter post.

Jackie’s co-star, Jennifer Aydin, who has also appeared on just one season of the show, spoke to the outlet about the firing rumors as well, telling the magazine she “didn’t hear” anything about Jackie’s potential exit from the show.

As for what the ladies could talk about, that would be the upcoming season nine reunion of the RHONJ, which Jennifer described as “hot.”

“You see my tension with Teresa [Giudice] ebb and flow … I can’t say too much,” Jackie teased. “You know, I mean, I thought that we were good, and then reunion happened, so we’ll just leave it there.”

As fans saw at the end of last year, Jackie butted heads with Teresa after she suggested Teresa’s husband, Joe Giudice, may not be sitting in jail if she could have controlled him better in the past. Shortly thereafter, Jackie defended her comments during an interview on The Domenick Nati Show.