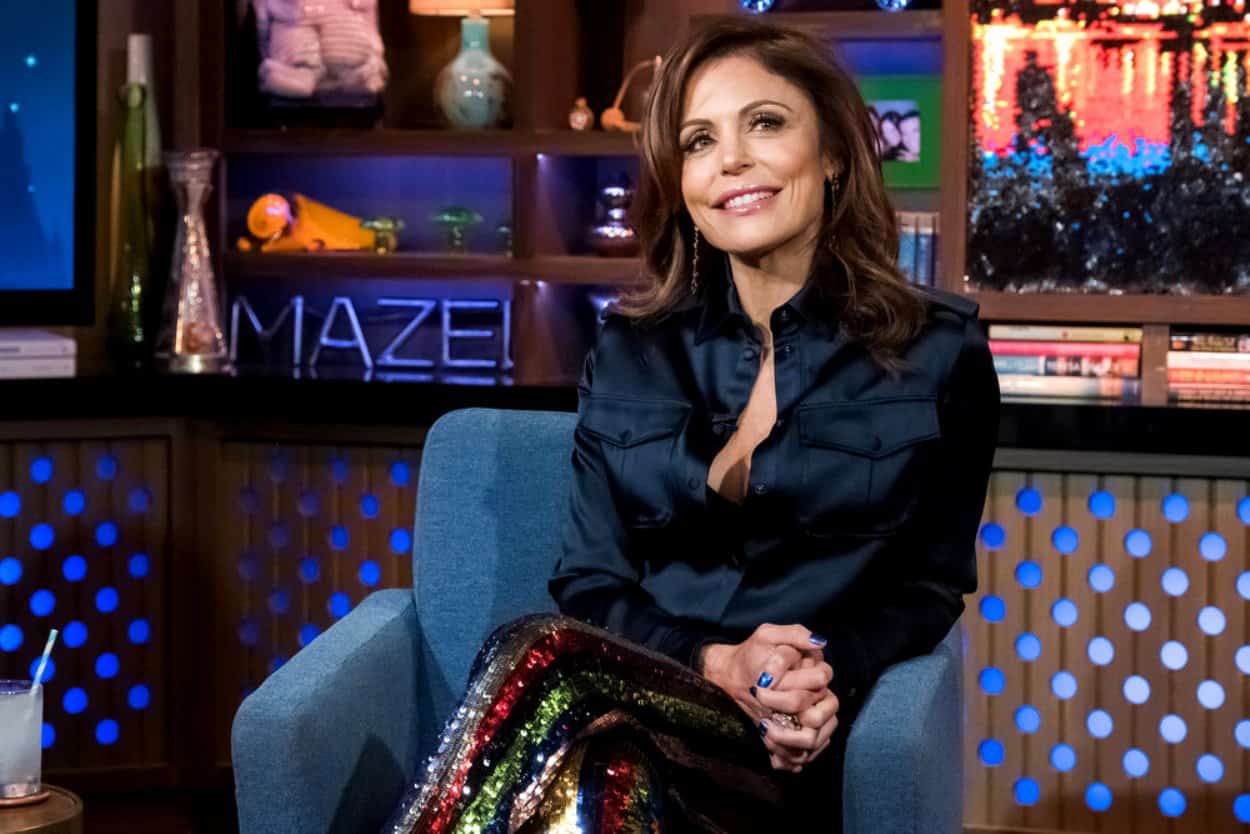 The Real Housewives of New York star has been open about her rocky relationship with stepfather John Parisella, as reports of feuds between the two go back for several years. With the recent release of a biography on John’s life and career as a horse trainer titled “From the Streets of Brooklyn to Trainer to the Stars” by author Denny Dressman, there are disputes over how Bethenny was raised.

The book quotes Bethenny saying, “I was raised in a cave by animals,” on the Bravo show Bethenny Getting Married while describing her childhood. While it’s likely that no one thought Bethenny grew up in an actual cave, the book makes sure to point out that she grew up in “some million-dollar houses.”

Bethenny’s mother Bernadette “Bonnie” Birk also contributed to the biography, pointing out that Parisella “paid for the best schools” and “made sure he went to all of her school shows.”

However, Bonnie also admits that John beat her, offering excuses that he “sometimes drank too much” and was a habitual drug user, but she claims he never touched Bethenny.

This falls in line with Bethenny’s past comments as she has never claimed her mother or stepfather physically abused her growing up. Still, a source close to the housewife makes it clear that Bethenny’s childhood was still a nightmare.

“Bethenny weathered a tough childhood,” the source told Page Six. “She, unfortunately, grew up in a household with a lot of physical and mental abuse, alcoholism, drugs and a gun … her stepfather would beat her mother and Bethenny would oftentimes have to call the police.”

It seems that while Bethenny wasn’t the target of her stepfather’s violence, she still witnessed her fair share of abuse growing up, which no amount of money or million-dollar homes can make up for. The source gives Bethenny’s rough childhood credit for the strong woman she has grown to become.

“Despite all this, she did go to a great school and she was able to find her way through and become the woman she is today. She wouldn’t be such a survivor had she not experienced this childhood.”

As for Bethenny’s relationship with her stepfather, there currently isn’t one. The source explains, “Bethenny does have fond memories of her stepfather, [but] she hasn’t spoken to him in a few years since she gave him money, which he gambled away on college basketball.”

John claims that the money was a payment on a loan he had given Bethenny, not the other way around. Either way, it doesn’t look like these two will be reconciling anytime soon.

Keep tuning in on Thursdays at 9/8c for the latest scoop on Bethenny and the other housewives!