Bethenny Frankel Admits to Secretly Recording Jason Hoppy’s Phone Calls to Daughter, Cries In Court Over ‘Torture’ and ‘Super Angry’ Calls, and Claims He Threatened to Ruin Her Life 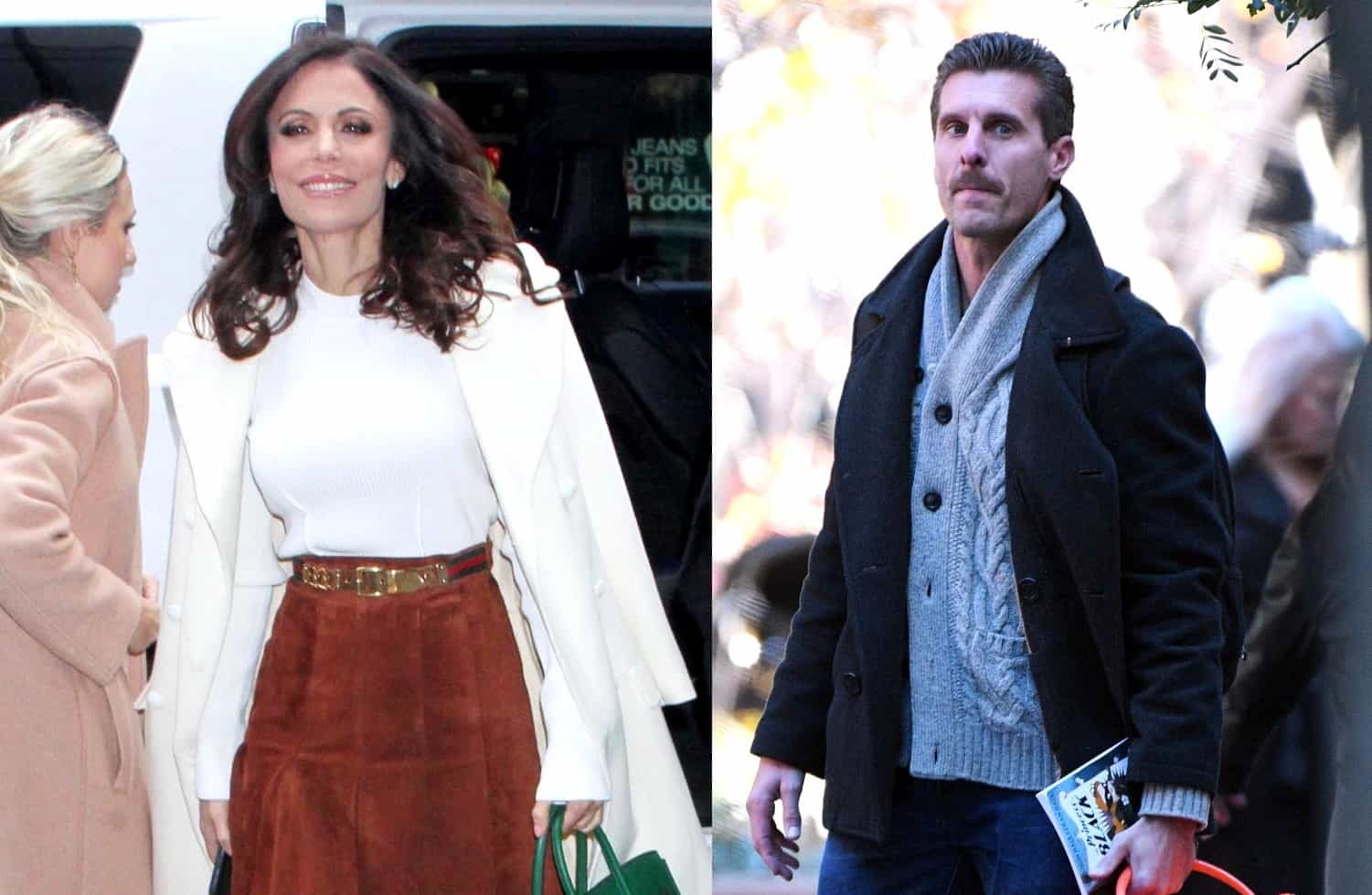 Bethenny Frankel claims she endured years of “torture” from her former husband, Jason Hoppy, during an emotional testimony in court on Wednesday, as she also admitted to secretly recording her ex-husband’s phone calls.

While attempting to gain full custody of her daughter, eight-year-old Bryn, the Real Housewives of New York City star shared recordings of phone calls between Jason and Bryn, many of which included harmful statements from her ex-husband.

“I used the recordings in hopes that one day we would use this in a situation like this,” Bethenny told Jason’s lawyer Robert Wallack, via Radar Online, adding that she began recording Jason because he was often “super angry” on the phone.

Although Jason didn’t know he was being recorded at the time the phone calls were made, the judge shut down his request to have the calls blocked from trial.

During a call made to Bryn in February 2015, Jason was heard saying, “Bryn, you love your daddy. I love you so much. It’s so nice to have a daddy who loves you, right Bethenny…I love you Bryn. Bethenny, keep it up.”

Months later, in May 2015, Jason demanded Bryn tell him who she was in the car with.

That same month, Jason taunted Bethenny by referring to her by her mother Bernadette Birk’s nickname, Bonnie.

“Bonnie, I hope you’re not recording this, Bonnie,” he warned. “I don’t think [the] judge would like that. Which friend do you have now, Bethenny?”

In another call, Jason told his daughter that Bethenny was getting in the way of their communication with one another.

“Daddy called you last night, but Mommy wouldn’t let me talk to you,” he alleged. “Only a couple of days and you’ll be back with Daddy.”

As for Jason, Bethenny claimed he too was preventing her from speaking with Bryn during his time with the child and also said he made religious decisions for Bryn without consulting with her.

According to a second report from Page Six, Bethenny told the court that Jason has become “increasingly abusive and hostile” with her since their 2012 split and threatened her about leaving him before she did so.

“’If you leave me, you are dead to me. I want nothing to do with you.’ He said, ‘This is war, I’m going to destroy you, I’m going to ruin your life,’” she recalled.

Bethenny went on to say that Jason used to call her a “witch” to their daughter and embarked on a number of bad habits during the time they lived with one another post-split at their NYC apartment.

“Rotting food in the refrigerator, dishes piled to the top. He would go to the bathroom in the toilets and wouldn’t flush them. He would whistle and sing and slam doors. He did everything he completely and possibly could to torture me,” she explained.

Bethenny and Jason’s trial is expected to continue through this week in Manhattan.