Home Real Housewives of New York City News RHONY’s Bethenny Frankel and Jason Hoppy’s Explosive Text Messages Exposed In Court, He Accuses Her of Allowing Bryn to Travel Alone with Boyfriend as She Slams Him as a ‘Deadbeat’

RHONY’s Bethenny Frankel and Jason Hoppy’s Explosive Text Messages Exposed In Court, He Accuses Her of Allowing Bryn to Travel Alone with Boyfriend as She Slams Him as a ‘Deadbeat’ 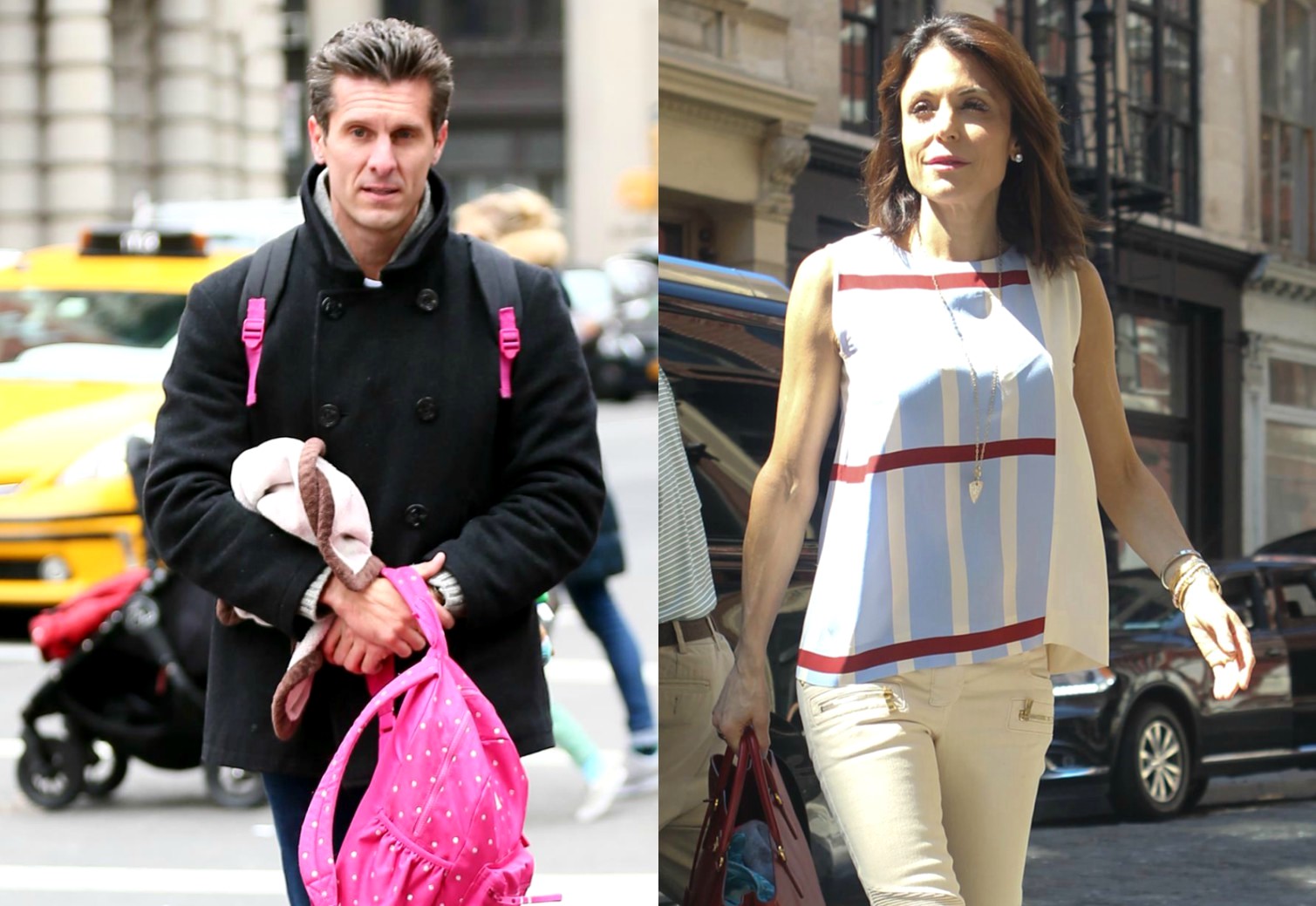 Bethenny Frankel and Jason Hoppy were in court on Monday, March 4 to fight over custody of their eight-year-old daughter Bryn and during the appearance, shocking text messages sent between the two of them were exposed.

After the Real Housewives of New York City star’s attorney, Allen Mayefsky, announced that her request for a change of their custody agreement was made to “protect” her and her daughter from Jason’s “abusive” behavior, a number of conversations were brought to the attention of their judge.

“Bryn I love you so much. It’s so nice to have a daddy who loves you,” one conversation read, according to Radar Online.

“Daddy called you last night, but mommy wouldn’t let me talk to you,” said another.

As the trial continued, Allen mentioned Bethenny’s late boyfriend, Dennis Shields, who tragically died of an alleged drug overdose in August of last year, and said Jason had sent Dennis a message prior to his passing in which he labeled Bethenny “vile.”

“All I can do is apologize,” Jason said. “I apologize for saying that. It was in that past. You will see I have owned up to my mistakes and I have not sent anything like that since 2017.”

While Dennis is no longer in Bethenny and Bryn’s lives, he was a hot topic during Monday’s trial and at one point, it was alleged that the two men had engaged in a confrontation at a park, where Jason had been spending time with his daughter.

“I was a little shocked that Dennis was there,” he recalled. “What happens is typically Bryn comes to the playground and it was my day with her. Bethenny and Dennis showed up and I remember saying ‘Why are you here?’ to Dennis. Bryn was playing with her friends. I do remember there were words of exchange. I don’t remember specifically what was said.”

Around the time of the encounter, Jason was arrested on charges of stalking and harassment.

“When I was arrested that scared the s**t out of me,” he told the court.

Jason then pointed out that Bethenny previously allowed Bryn to spend time alone with Dennis.

“Bryn told me she traveled all the way to the Hamptons alone with Dennis Shields,” Jason explained. “That is not appropriate. Her last boyfriend had been accused of rape. This is a man I don’t know. At this time Bryn was four or five-years old. And god forbid something happens. What if she has to go to the bathroom. I don’t know this man.”

Jason said he was particularly concerned about the time Bryn spends away from him because her mother doesn’t allow her to communicate with him when Bryn is in her care.

“When I would request to talk to Bryn, 90 percent of the time I couldn’t talk to her,” he said. “10 percent I wasn’t sure if Bryn was on the other line. Or Bryn would be distracted when I was talking to her, or Bethenny would be in the picture with whoever she was with.”

During a cross-examination by his own attorney, Robert Wallack, an email conversation was mentioned in which Jason accused his former wife of being a “mean girl” who uses their child for publicity.

“Fyi, this ‘mean girl’s’ ratings are way up. And provides for you, bryn, and pays your rent,” Bethenny responded, via Page Six.

According to the report, the conversation was prompted by a stream of photos Bethenny shared of their daughter on Snapchat.

“Think of the example your setting for her … you’re perceived as a mean girl…#zerof**ks,” Jason wrote during their conversation, also accusing Bethenny of planting “fake engagements” in the press.

“You need to understand you’re a mother first,” he continued.

“Thank God, you’re the example of a deadbeat man who needs a woman to support him,” Bethenny wrote back.

In another message, Jason called Bethenny a “bitter, classless old woman” and mocked her Jewish faith. However, according to his attorney, Jason’s messages “didn’t happen in a vacuum” and came after a Us Weekly interview in which Bethenny said Jason “would pee and poop and leave it in the toilet,” something which he felt broke a non-disparagement clause in their custody agreement.

In an additional message to Bethenny, Jason accused her of becoming like her mother, Bernadette Birk, who she is estranged from.

“You’re a sad, miserable, bitter, and unhappy person to not let me see my daughter, and I’ll pray for you. You’re exactly like your mother,” he wrote.