RHONY’s Bethenny Frankel Breaks Down In Court Over Alleged ‘Abuse’ and ‘Torture’ by Ex Jason Hoppy, Claims He Called Her ‘Shirtless’ Often on FaceTime 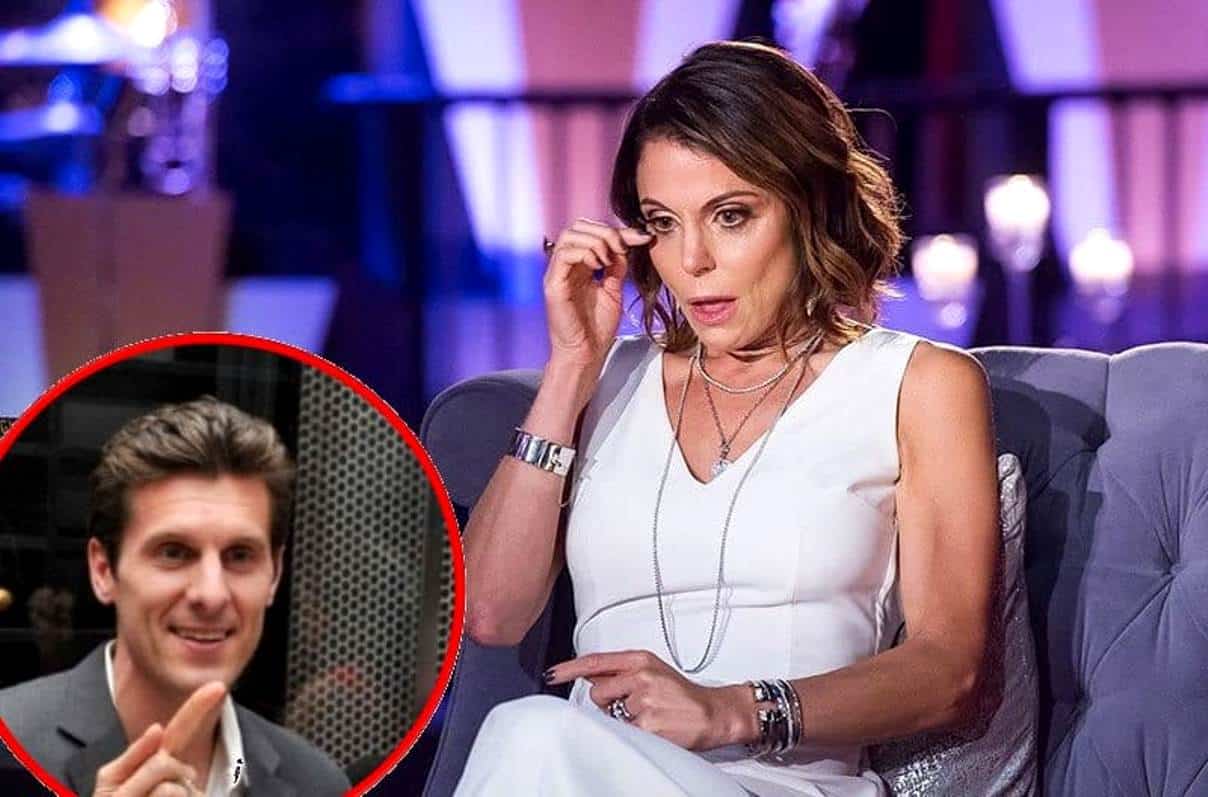 Bethenny Frankel broke down in court this morning after her former husband, Jason Hoppy, was seen “taunting” her in a FaceTime video recorded in 2015.

As the ex-couple’s custody battle over eight-year-old daughter Bryn continues to be heard, the Real Housewives of New York City star was seen sobbing in the courtroom as she accused Jason of “abuse” and “torture.”

According to a Radar Online report, the drama between Bethenny and her ex began just minutes into their latest court meeting on March 25 after Bethenny’s attorney, Ronnie Schindel, began to question her about her co-parenting efforts with Jason.

“I have a video that happened on May 9, 2015, and it was Mother’s Day weekend, and Bryn’s birthday weekend. The circumstances were I was trying to FaceTime Bryn, and [as] I have experienced every day, Jason [was] using it as a tool to harass me and assault me,” Bethenny said.

When the FaceTime video began playing, Bethenny was heard asking to talk to Bryn “for a sec.”

After the video concluded, Bethenny said Jason used phone calls to “taunt” and “abuse” her.

“Just basic torture and taunting every day. ‘Is everything okay Bethenny? You seem upset Bethenny. Did you have a bad day Bethenny?’” she recalled, adding that Jason was frequently “shirtless” or “without clothes” during his FaceTime calls.

Bethenny told the court that the tension between herself and Jason had a “dramatic effect” on her relationship with her daughter.

“Until something stops you don’t realize how traumatic and damaging it is,” she said. “When that person is arrested, you’re sleeping better, you’re not stressed. You’re physically more psychologically healthy. You’re not a wreck all the time. It’s like you can have a slightly normal life and you’re more connected with Bryn because you’re not in a panic about what will happen with the emails.”

“Decision making has been impossible and tedious and not a collaborative or rational or reasonable process,” Bethenny explained. “And the decisions, the minor decisions, go on with email and bogged down in anger, and we can’t get anything minor done. And now Bryn is getting to the age, that as she gets older there is the physical, and medical, and God forbid, drugs, we have to be rational and reasonable and have good judgment.”

“Jason will make decision about how he would hurt me. If I say black, he will say white,” she added.

Bethenny’s boyfriend, Paul Bernon, appeared in court on Monday to support her.