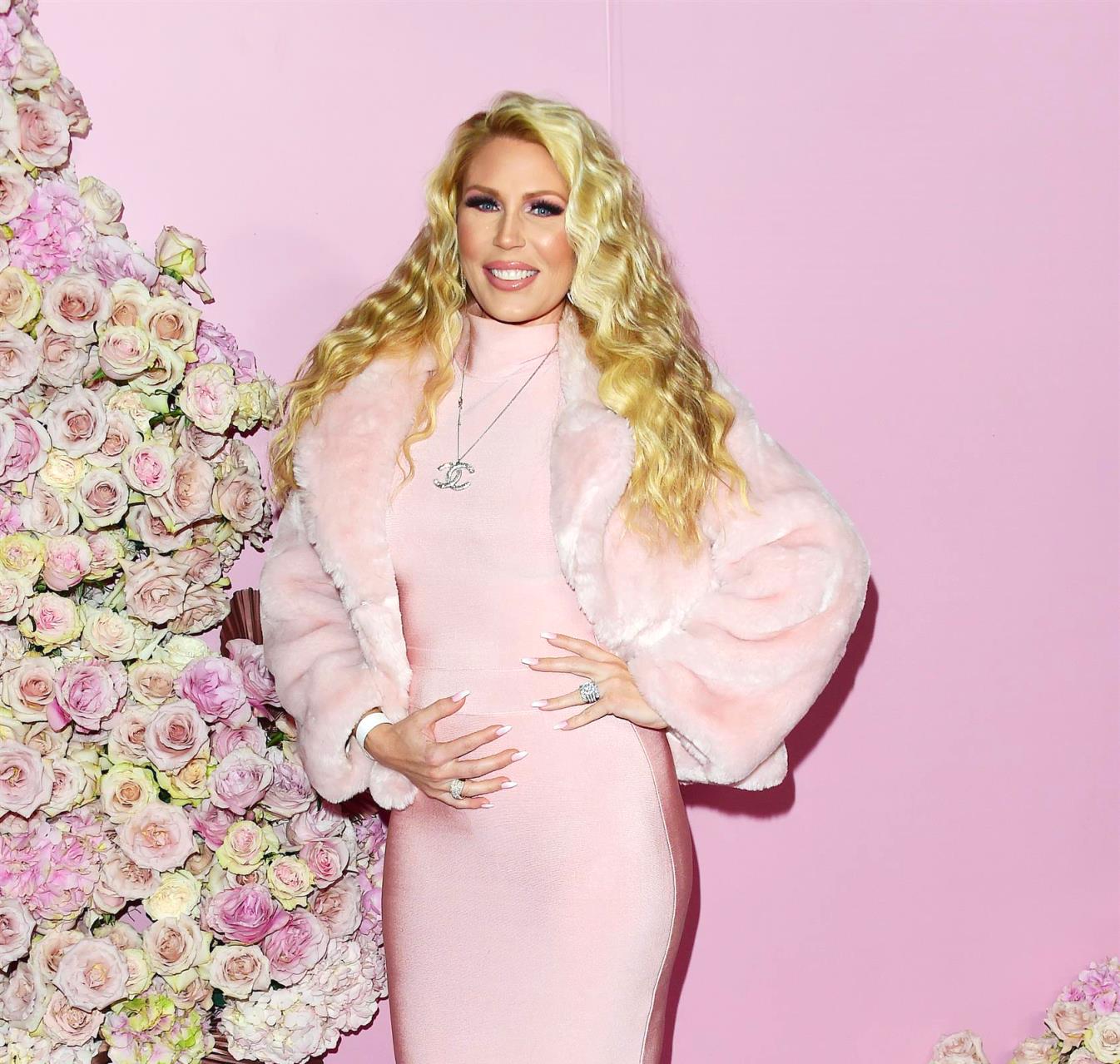 Gretchen Rossi is officially a mommy!

The 40-year-old Real Housewives of Orange County alum gave birth to her first child on Wednesday, July 10, as she welcomed a baby girl with fiance Slade Smiley.

“God is Great!! ???????????????? Skylar Gray Smiley arrived safely into this world today!” Gretchen shared on Instagram. “Most amazing & emotional day of my life! I am doing good as well ???? of course I have some pain from the c-section, but it was all so worth it!”

In true Gretchen fashion, the handbag designer managed to look glam even in the delivery room! In fact, Gretchen shared the moments leading up to her scheduled C-section with her fans, as she got her hair and make-up done at home before leaving for the hospital. Below are screenshots from her Instagram Stories. 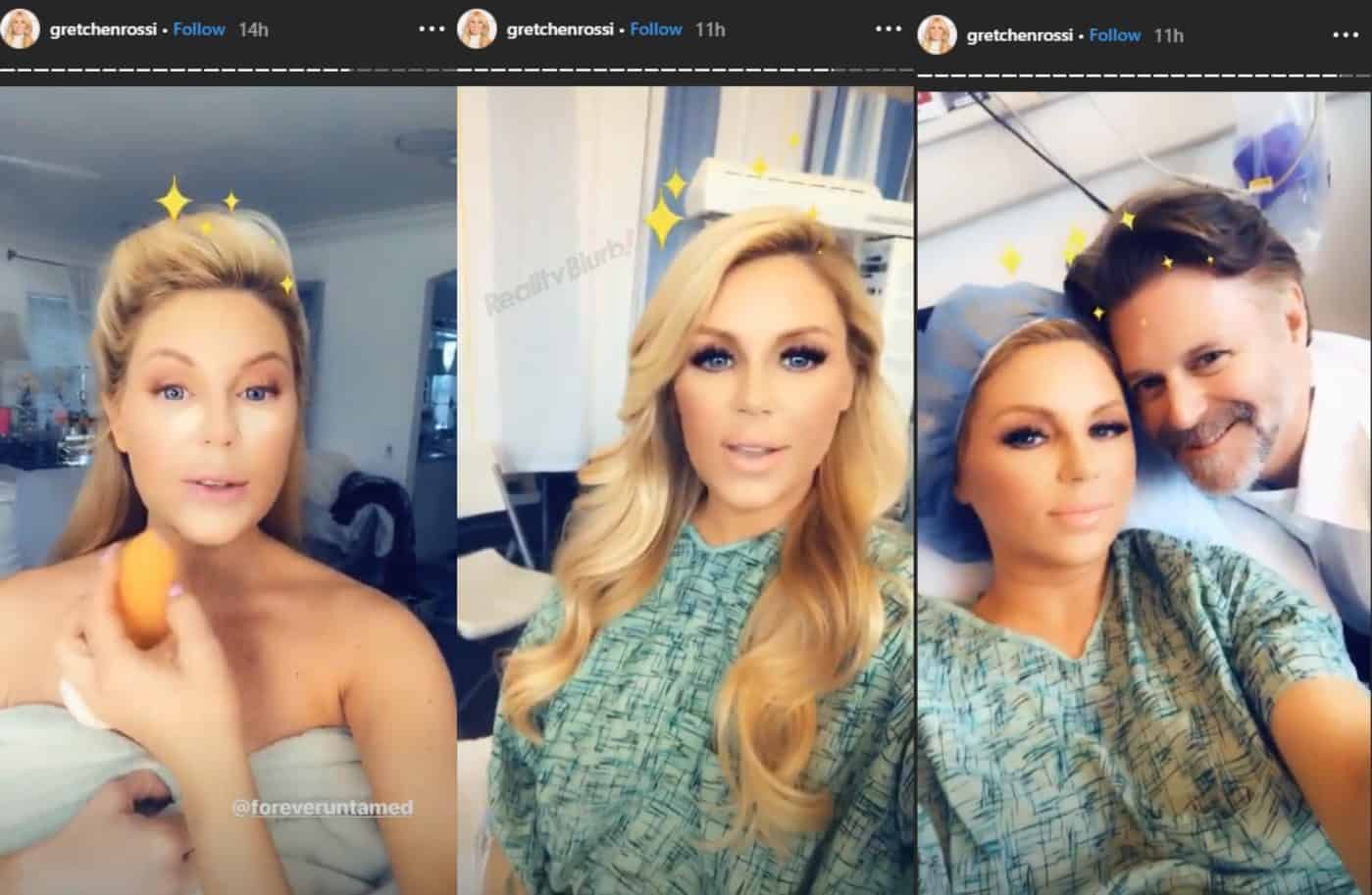 “Yes! Finally! We have news that we are pregnant,” Gretchen shared on December 17, during an appearance on The Doctors. “It’s a little surreal,” Slade added.

In addition to going through IVF, Slade, 50, also had to reverse his vasectomy. Despite finally getting pregnant, Gretchen admitted she was still quite nervous during the early stages.

“I was a 40-year-old woman going back in to try IVF. We went through two more rounds of IVF and we did not have the same amount of eggs and the same amount of embryos as we did the first round four years earlier. It was scary to sit there and think, ‘Oh my gosh, I retrieved 10 eggs.’ But out of 10 eggs, you only got one good embryo — one genetically sound embryo,” she explained. And then the second round, the same thing happened. We only got two genetically sound embryos out of all of our rounds, so it was very nerve-racking going into this implantation because it was like, you only get two shots at this.”

This is the first child for Gretchen. Slade has two sons, Gavin and Grayson, from previous relationships.