Southern Charm NOLA’s Jeff Charleston Reveals if Reagan Cheated on Him, Plus He Throws Major Shade at Reece 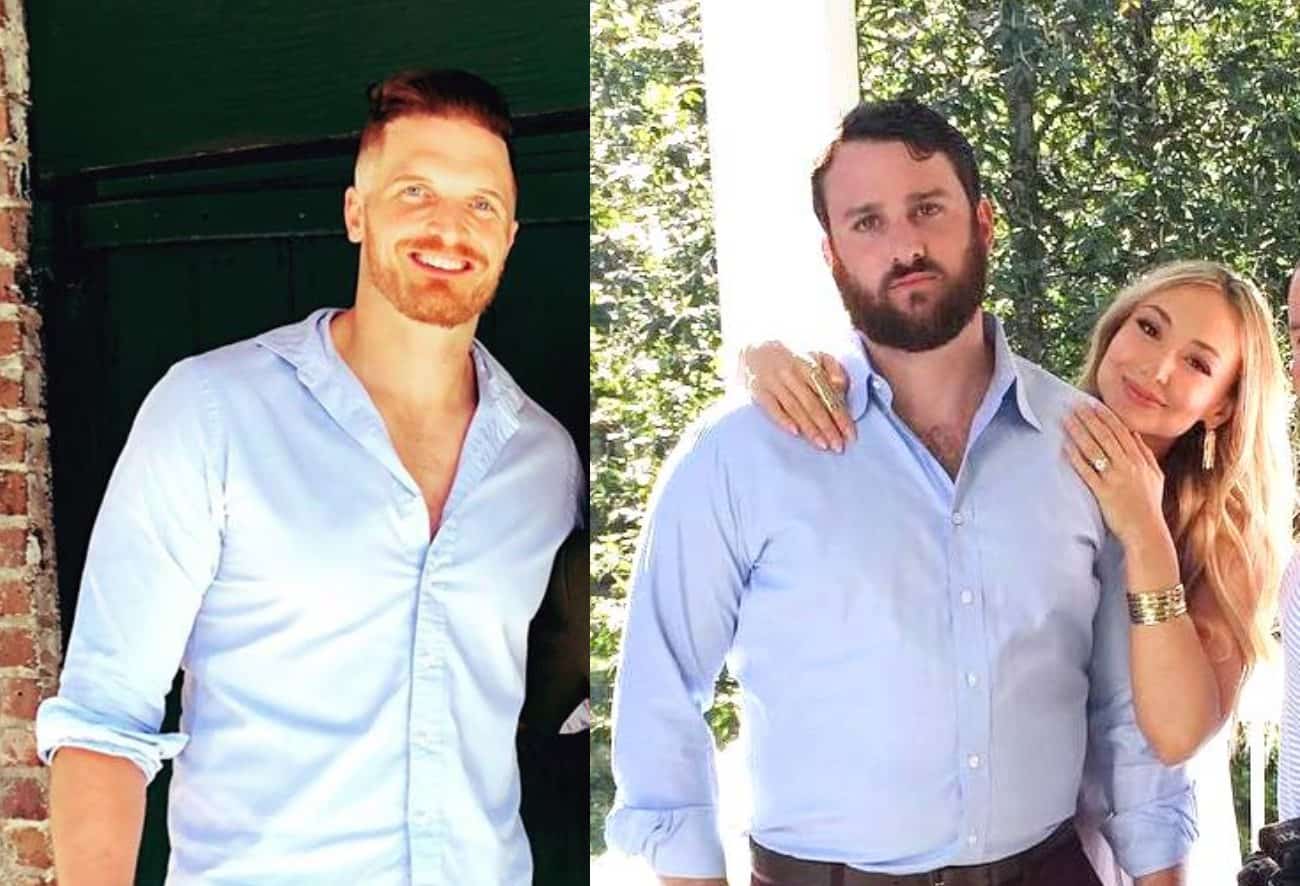 Jeff Charleston of Southern Charm New Orleans finally broke his silence on whether or not he believes ex-wife Reagan Charleston cheated on him, and his response definitely isn’t what you’d expect.

When Reagan moved on to her current husband before the ink was dry on her prior marriage’s divorce papers, it certainly got people talking. Then, when the new couple’s rushed engagement made the news and was followed by a pregnancy announcement, rumors of her cheating on Jeff were all everyone seemed to be talking about.

From an outsider’s perspective, it may look like there’s no way Reagan could have met her current husband Reece Thomas without there being some overlap. However, Jeff insists there wasn’t any.

“From a technical standpoint, look, when we said we were done, we were done,” he said in an interview with RealityBuzz TV. “We were separated. It was very quick on which she moved on, but she never cheated on me. That’s the one thing. Reagan can’t keep a secret and she can’t lie.”

So, when exactly did Reagan have time to meet her new Mr. Right?

“It was when we were on the rocks, and we were having our troubles. It was like, ‘hey, we’re done,’ and she just didn’t wait, you know. She didn’t wait to move on and I don’t think she can be alone.”

Jeff completed his thoughts on the subject by saying, “I know she didn’t cheat. She can’t keep a secret, she would have told someone … Was our divorce finalized? No.” So, in terms of his definition of cheating, Reagan ‘didn’t do anything wrong.’

Things got even more interesting when Jeff was asked what he meant by the comment he made to Reagan in last week’s episode, telling her she was walking into more problems than she walked away from. According to Jeff, Reagan’s new husband has some serious flaws under his belt.

“[Reece] seems to drink a lot, and obviously I drink a lot and run, but I don’t drink that often,” Jeff pointed out. “He had a gambling problem, he never really left home, ya know.”

When asked if he feels Reagan downgraded, Jeff responds with a few facts that indicate he certainly does.

“I mean, all I can say is that he used to wear his mom’s clothes, and isn’t afraid to share that … He proposed in a horse stall. I don’t have to say anything. I’m just going to state facts and leave it at that.”

While his ex may have moved on to her second marriage at rapid speed, Jeff isn’t going to rush into anything serious. When it comes to dating, he’s still figuring out what kind of woman he’s looking for.

“[I’m] figuring out what’s the most compatible with me. I think my biggest thing is I’m not trying to rush love … I think [I’m looking for] someone that’s laid back, obviously. Someone that likes to be outdoors. Someone that’s active because that’s very important in my life is to, you know, be active, to work out, to eat healthy, to just really enjoy life.” It’s only a matter of time before some lucky lady snatches this guy up!

Tune in to Southern Charm NOLA Sundays on Bravo at 9 p.m. ET and see just how long Jeff manages to play the field.