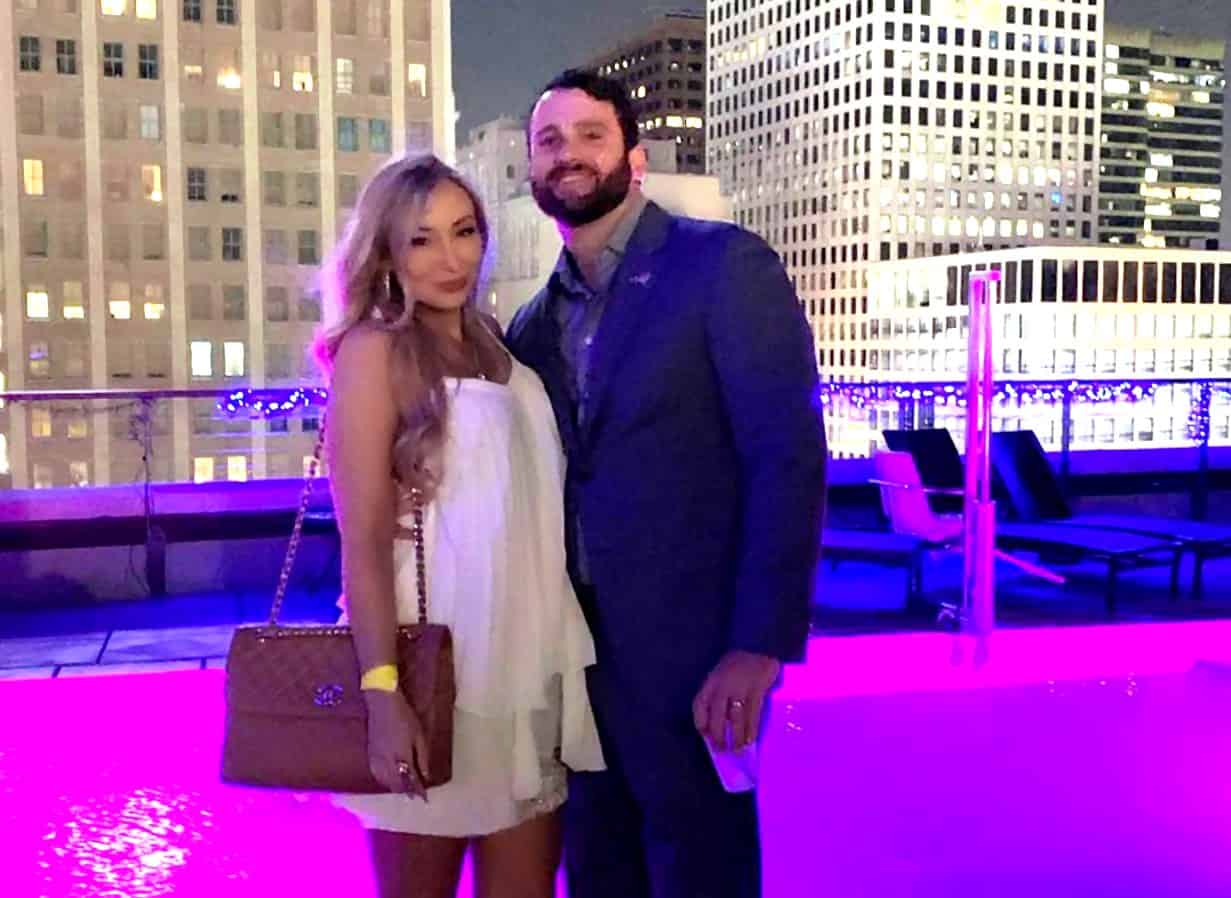 On June 12, the 31-yr-old attorney welcomed her first child with her new husband Reece Thomas, a year after her divorce from co-star and ex-husband Jeff Charleston.

Of course, Reagan’s delivery wasn’t without any drama as she revealed her husband, and daughter’s namesake, Reece, 32, was hospitalized for appendicitis the day before she was due to have her baby.

“Less than 24 hours before I give birth — DID NOT think this guy would be in a hospital bed!!” Reagan wrote alongside a photo of herself with Reece in a hospital bed. “Perfect timing for a case of Appendicitis!!! NBD ???? God has a sense of humor! Reece will be in hospital for at least a WEEK!!! But they are going to wheel him up for the delivery.”

Last month, Reagan stunned fans when she announced she was not only married but also eight months pregnant.

“I’m so ready to be a mom,” Reagan told PEOPLE magazine. “I keep thinking about the fact that I’m bringing a life into this world. I’m going to have a little person who I’m going to feed and raise. It’s the warmest feeling. I’m so excited.”

Reagan also revealed on Southern Charm New Orleans that she and Reece, an operations manager at Elite Thoroughbreds Farm, dated over a decade ago and then reconnected last year after her split from Jeff.

“We had instant chemistry; it was like no time had passed at all,” Reagan explained. “Especially after my divorce, it was so nice to have someone who felt familiar. I had spent months living on my own in the French Quarter, living an independent life. And right when I felt ready to start dating again, Reece came back in my life. It felt like serendipity. Like everything happened for a reason. There’s no other way to describe it: it just feels right.”