PHOTOS: Southern Charm New Orleans’ Reagan Charleston is Pregnant and Married After Divorce From Jeff Charleston! Is it a Girl or a Boy?

by Lindsay Cronin May 27, 2019 30 comments
ShareTweetWhatsappPinterestRedditTumblrMailFlipboard 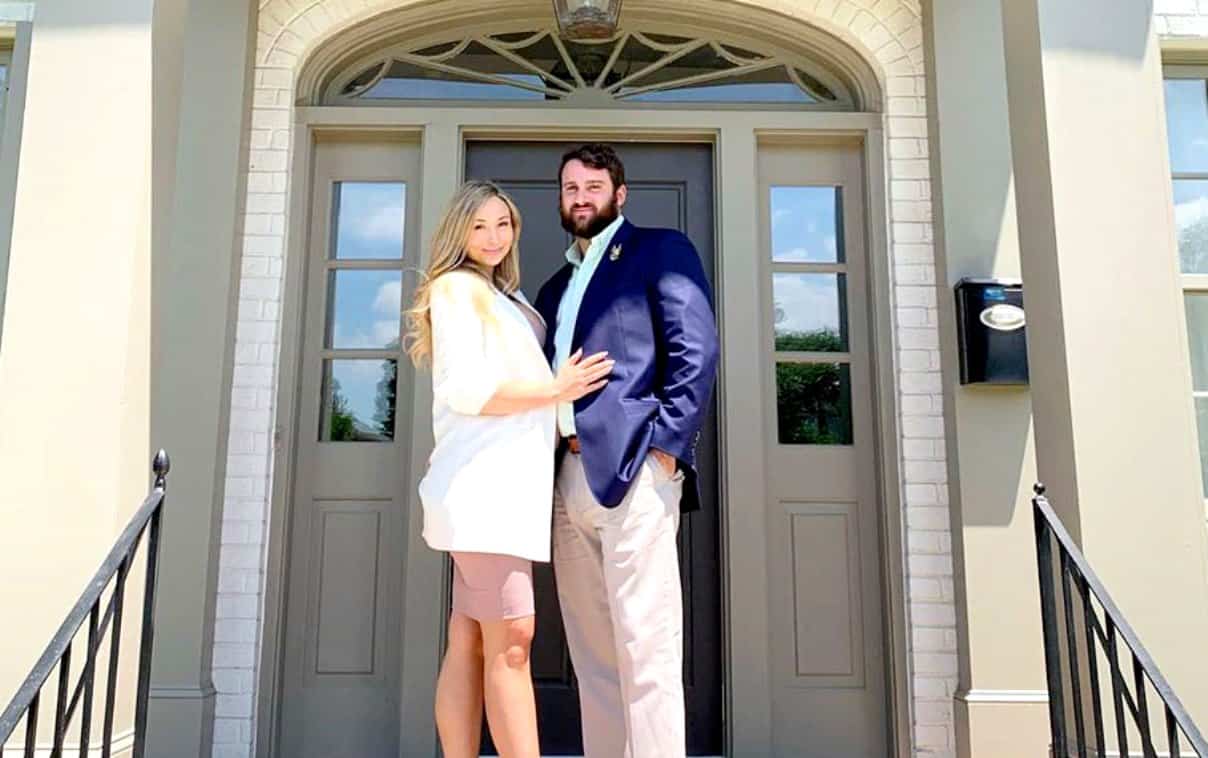 On May 25, the reality star and lawyer, who divorced first husband Jeff Charleston after last year’s first season of the Bravo reality series, confirmed she will soon welcome her first child with Reece Thomas.

“I’m so ready to be a mom,” Reagan told PEOPLE. “I keep thinking about the fact that I’m bringing a life into this world. I’m going to have a little person who I’m going to feed and raise. It’s the warmest feeling. I’m so excited.”

According to Reagan, she and Reece, an operations manager at Elite Thoroughbreds Farm, dated over a decade ago and reconnected last year after she and Jeff called it quits.

“We had instant chemistry; it was like no time had passed at all,” Reagan explained. “Especially after my divorce, it was so nice to have someone who felt familiar. I had spent months living on my own in the French Quarter, living an independent life. And right when I felt ready to start dating again, Reece came back in my life. It felt like serendipity. Like everything happened for a reason. There’s no other way to describe it: it just feels right.”

Reagan and Reece’s baby girl isn’t due until sometime next month but she was recently told that their daughter may arrive early.

“[Reece] was born to be a dad,” Reagan continued. “He’s so good with kids and he’s got a dad hat on already.”

Although Reagan has had her hands full after graduating law school in May 2018 and passing the bar exam last month, she said her pregnancy has been incredible, aside from a short time when she was put on bedrest.

“That was pretty scary,” she admitted. “I was in shock. But about two or three weeks ago, they took me off of bedrest, and it’s been smooth sailing since then.”

When it comes to Jeff, Reagan’s ex-husband, the two appear to remain on good terms as they even took a photo together during an event last month.

Below is another photo of Reagan’s new hubby Reece.