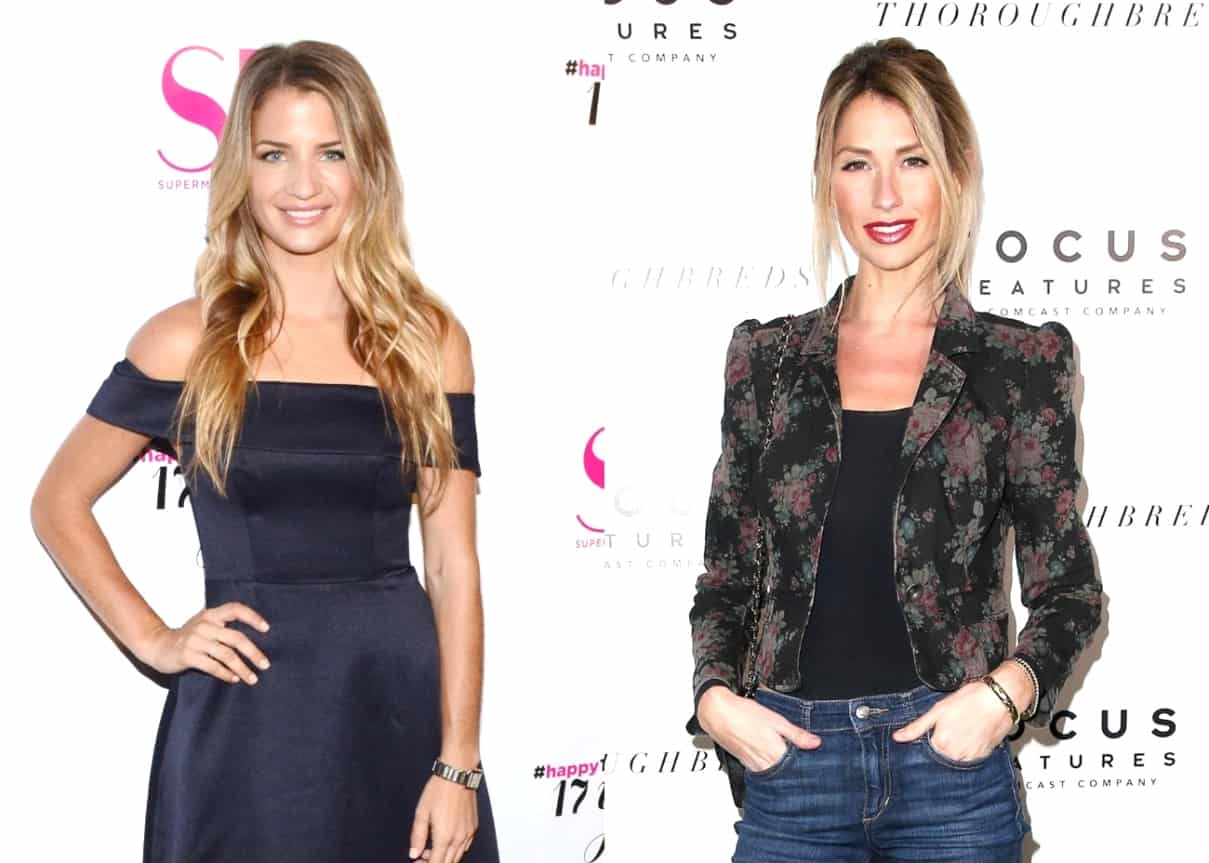 Southern Charm star Naomie Olindo is giving the nitty-gritty on what really happened at a restaurant during an explosive encounter with Ashley Jacobs.

In a recent episode of Southern Charm that aired on July 10th, we witnessed Ashley in prime form as she tried to defend herself after calling Naomie “a b***h” at that now-infamous dinner. But according to Naomie, we only saw the half of it.

According to Naomie, the encounter took place last summer while she was out with her boyfriend, Metul Shah, and some friends.  The Bravo star explains that Ashley filled up on drinks at the same restaurant they were eating at.

According to Naomie, Ashley stumbled over to their table and started talking rudely to them. “Oh, she has the biggest balls,” Naomie says while telling the story. Ashley then asked why no one was saying hi to her, and she insinuated that Naomie wouldn’t do that anyway because she doesn’t like her. It’s then that the intoxicated reality star blurts out, “‘Cause you’re a b***h!'”

Naomie continues to explain how Ashley then took a seat at their table and requested a hug from Naomie once Metul returned from the bathroom.

“And at that point, I would have done ANYTHING to get her to go away,” admits Naomie. “And I’m sitting here, like an idiot, with my arms open, trying to hug this psychopath,” she continues.

“Yeah, we ended up having to leave the restaurant early cause she wouldn’t leave us alone,” Naomie concludes.

We have a feeling that won’t be the last awkward dinner, lunch, or brunch we’ll see on Southern Charm in season 6! The show airs Wednesday nights on Bravo at 8/7c.